“A madman must be isolated,” commented President Miloš Zeman on Russia’s actions 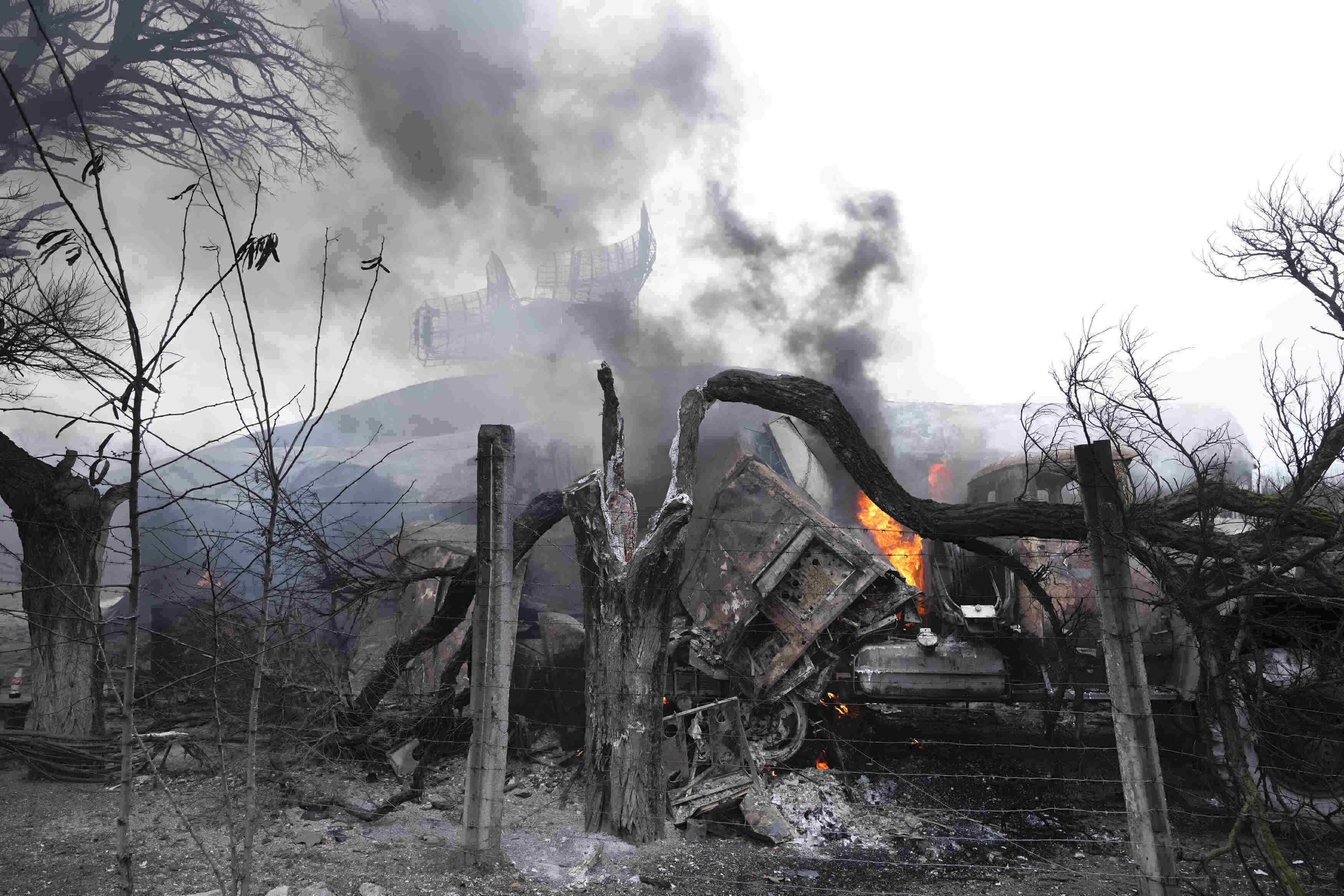 In addition to world leaders, Czech politicians also condemned the Russian invasion of Ukraine on Thursday. Foreign Minister Jan Lipavský described the invasion as a barbaric act of aggression. According to Defense Minister Jana Černochová, Russian President Vladimir Putin is behaving like a ruthless bandit.

“Russia’s invasion of Ukraine is a completely unjustifiable act of aggression against an independent state that cannot be left without a reaction by the European Union and NATO,” stated Prime Minister Petr Fiala on Twitter.

In his speech, President Miloš Zeman spoke similarly. He called for harsh sanctions against Russia, adding that “a madman must be isolated.”

Putin would be ‘mad’ to attack Romania due to its NATO membership, defense minister tells citizens to ‘remain calm’

“It would be a proof of madness” for Russia to invade a NATO member, “and we do not believe in this scenario,” claimed Romania’s Defense Minister Vasile Dîncu

Foreign Minister Jan Lipavský called Russia’s move a barbaric act of aggression. According to him, the Kremlin’s decision to carry out a completely unprovoked attack is unacceptable and defies international laws.

Senate President Miloš Vystrčil made a similar statement, calling Putin’s invasion of Ukraine an illegal, unjust power move. Both politicians, along with others, have expressed support for Ukraine.

“We must not leave Ukraine in this! It is a great test for the whole free and democratic world,” said Vystrčil.

“Russia has invaded a peaceful and free Ukraine. It has violated international law, and the number of lies that the Kremlin produces will not change that,” she said.

“It’s not about denazification, demilitarization, or peacekeeping. Putin behaves like a ruthless bandit,” she added.

According to the Speaker of the Chamber of Deputies, Markéta Pekarová Adamová, it is necessary to respond vigorously to the “Russian barbaric attack,” impose the harshest sanctions and isolate Russia internationally.

“We are a country where several generations know what it means to wake up to a country that is occupied,” said Pekarová Adamová, referring to the 1968 occupation of Czechoslovakia.

“We stand behind Ukraine. Literally. War is closer than we might admit. By supporting Ukraine, we are also defending our country, the borders of the freedom of the Czech Republic and Europe,” said Rakušan.

“I strongly condemn Russia’s cold-blooded and unprovoked attack on Ukraine. I would also like to express my clear support for the Ukrainians, their state, their government, and their independence. NATO must strengthen up, and Europe must begin to take its defense and security more seriously than before,” wrote former Prime Minister Andrej Babiš on Twitter.

To find a proper response to Russia’s aggression, Fiala convened a special meeting of the State Security Council. In the evening, he will head to the special EU summit. Defense Minister Jana Černochová then called the Staff of the Ministry of Defense due to the Russian attack on Ukraine.