PO has cheated on Warsaw’s citizens, again. Piotr Lisiewicz explains how PO has stolen millions by lowering a 98 percent rebate on transferring leasehold of properties into freehold in Warsaw to 60 percent. 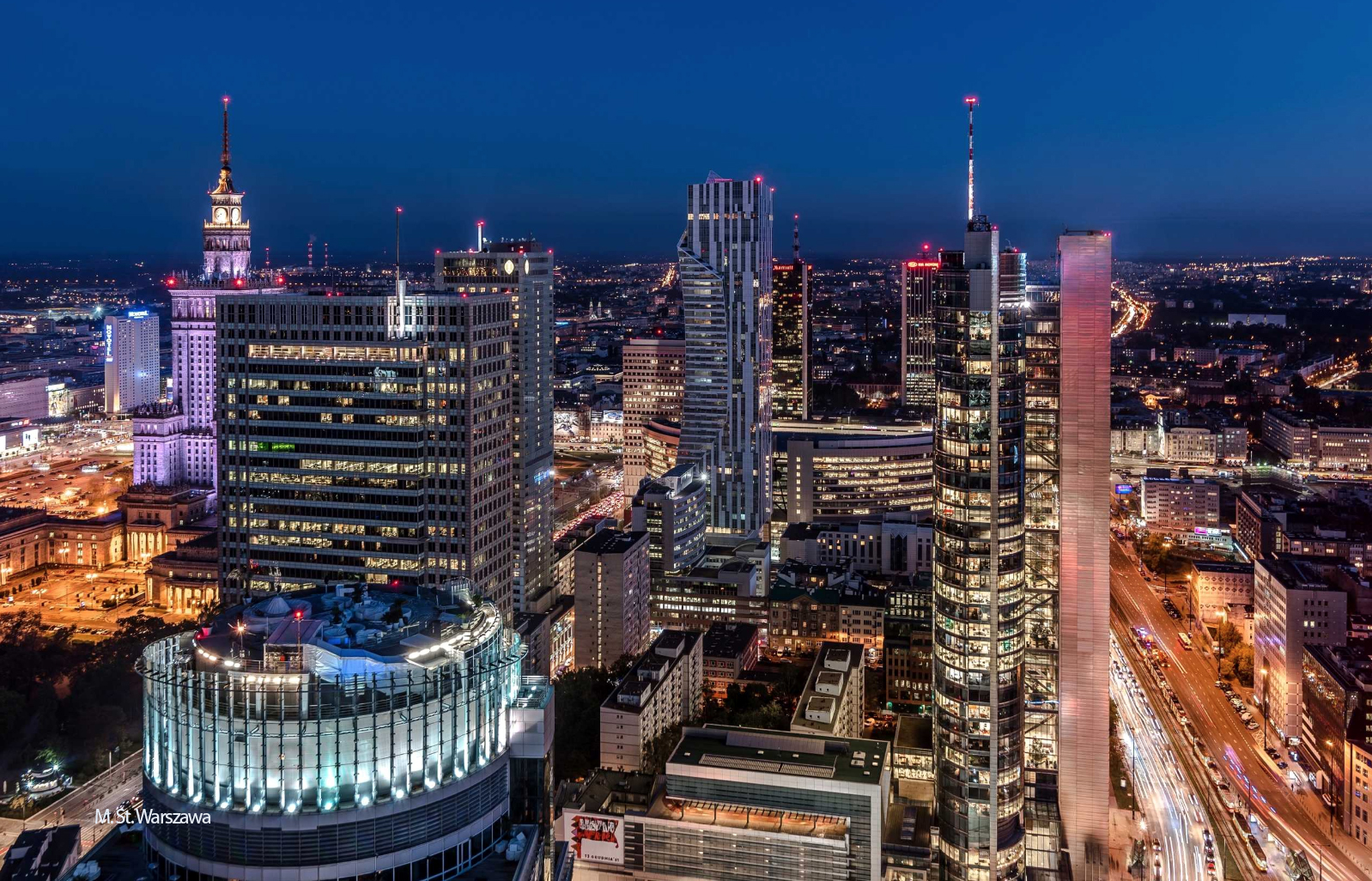 So, we’ve been throwing people out of tenement houses. It went through, right? And in such a beautiful way: our Rafał [Trzaskowski] even won in the first round of elections. This means everything will go through! PO councilmen in Warsaw voted in favor of a 98 percent rebate on transforming leasehold of properties into freehold just before the elections. Now they’ve voted in favor of abolishing it.

Instead of paying PLN 400, Warsaw’s citizens will have to pay PLN 8,000. Disgusting? True. Will it go through? Of course! Especially since a 128-year-old regaining property rights went through. The next municipal elections are in four years, so everyone will forget by then. Pay up lemmings.

The sheep voting for the wolf and the sheep who bleated that they don’t care about him, will now gladly be consumed

After all, this is better than the dictatorship of Kaczyński, who is violating the constitution. You can go and see “Kler” to make yourselves feel better or go and ask the “free courts” for help, since you love them so much.

And you, bumpkin, who decided not to vote for Jaki [PiS candidate] in the end. Because some actress from a TV show disheartened you, or a friend from work told you that every politician is a thief.

You weren’t supportive of Warsaw Uprising heroes being thrown out of their tenement houses, because you didn’t live in such homes yourselves? Well now no one will support you. The sheep voting for the wolf and the sheep who bleated that they don’t care about him, will now gladly be consumed.