Czechia asks EU for help as Ukrainian refugees pour in

The country will exhaust all options in two to three weeks

Refugees that fled Ukraine from the war arrive at the train station in Zahony, Hungary, Sunday, March 6, 2022. (AP Photo/Darko Vojinovic)

Through the European Union Civil Protection Mechanism, Czechia has requested assistance in providing accommodation for 50,000 refugees from Ukraine. According to Interior Minister Vít Rakušan, 25 modular bases need to be built.

The Czech Interior Ministry itself has seven modular bases, each of which can accommodate 150 people. The state would use the modular accommodation as soon as the capacities in the gyms and other buildings run out, said Rakušan. According to him, the Czech Republic will exhaust all possible options in two to three weeks. 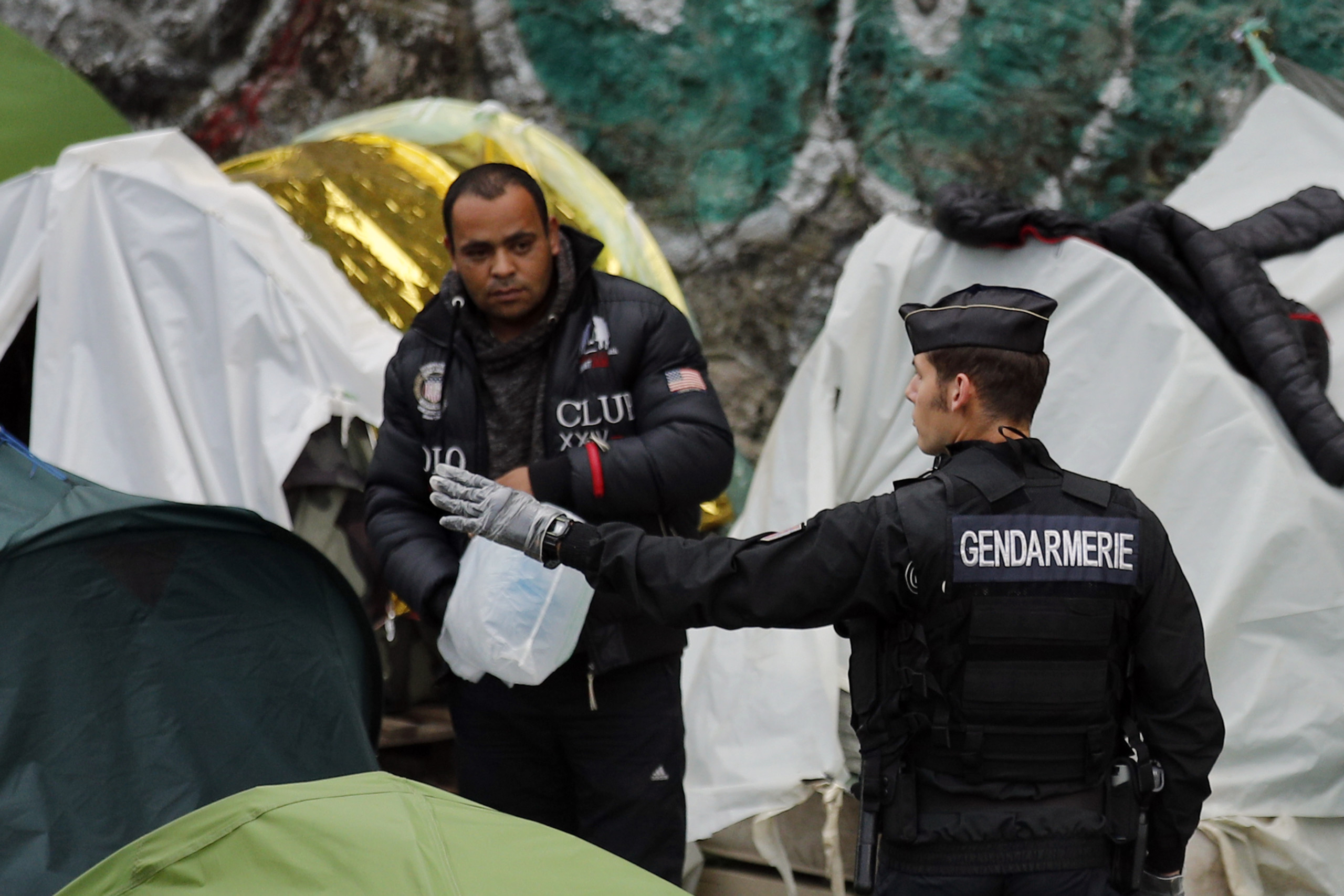 “The state’s capacities are already exhausted, the country is getting into a state where it can only provide refugees with emergency shelter. People will have to stay in gyms, halls and the like, and their accommodation will not be comfortable. And if these capacities are exhausted, we will have to start building tent camps,” said Pavla Jakoubková, a spokeswoman for the General Directorate of Firefighters.

According to the latest data, more than 102,000 refugees have been registered in Czechia since the beginning of Russia’s invasion of Ukraine. However, the realistic estimate of the number of refugees in Czechia approaches 200,000. Most people, about 30 percent, were registered in Prague.

According to Jakoubková, the Ministry of the Interior has provided accommodation for about 5,000 refugees, and further accommodation is organized, for example, in different regions or through non-profit organizations. Jakoubková noted that the number of people coming from Ukraine is such that all newly added capacities will be filled again within one to two days.

“We are trying to help the people of Ukraine as much as possible, but the absorption capacity of the Czech Republic is almost at its limit. We can no longer be the destination country. We request that the Czech Republic becomes primarily a transit country and that refugees are received in other member states,” added Jakoubková.