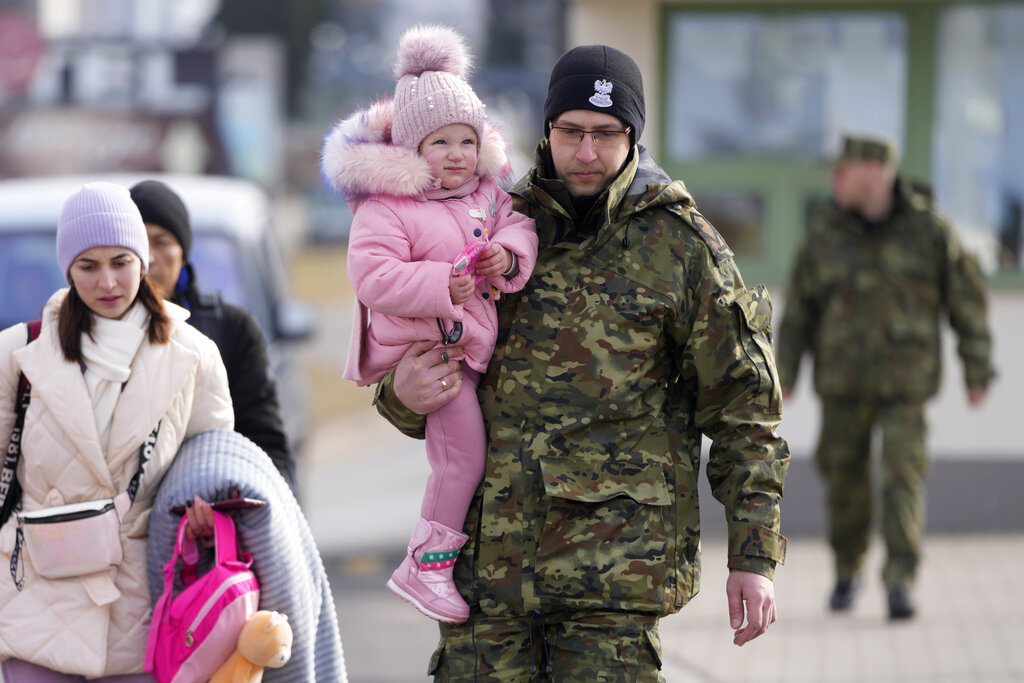 Sweden Democrats want to introduce asylum bans on everyone except for Ukrainian refugees, with the party stating that Sweden’s ability to absord new refugees is not unlimited and Ukrainians should take precedence.

The party also wants Sweden’s so-called refugee quota to be filled only with Ukrainians.

“All other asylum-related migration — and the entire quota we have in the refugee system — will go to Ukrainians,” said the leader of the Sweden Democrats, Jimmie Åkesson, according Swedish newspaer Afonbladet.

Sweden’s commitment regarding the United Nations’ quota refugee system is currently 5,000 refugees per year. When it comes to Ukrainian refugees in general, the government has said that Sweden will not have to receive a larger share of Ukrainians than corresponds to Sweden’s share of the EU population and economy, which would mean 50,000 of the 2 million Ukrainians who left their homeland.

According to Åkesson, solidarity is required because Ukrainians are European and “in many respects culturally closely related citizens of the extremely serious conditions that have befallen our continent.” Therefore, Sweden has a moral and security responsibility to accept Ukrainians.

Sweden has accepted an extremely high number of migrants from other countries over the years, and integration problems have plagued the country, particularly regarding sexual violence, gang crime, and shootings. The majority of Swedes now reject more immigration, according to polling research. 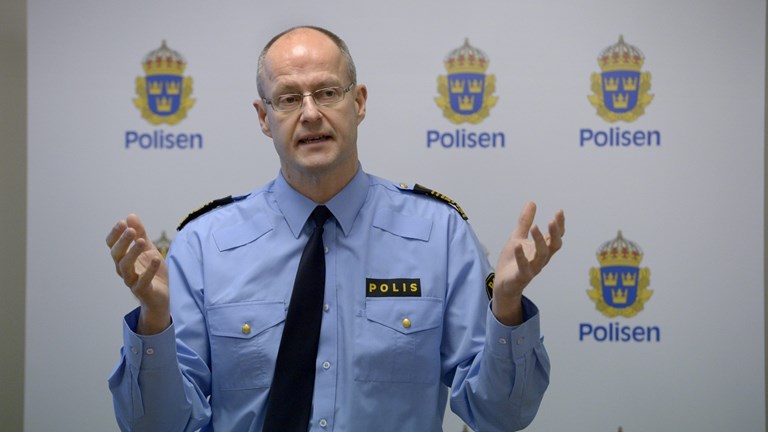 At least 40 criminal clans are now active in Sweden

“I cannot say what the capacity is today. Our capacity is low, and we may not have to take the entire potential quota of refugees because we have taken a much larger share before, which has created the problems we have,” commented Åkesson.

At the same time, Ukrainians who come to Sweden do not have to seek asylum as the EU has implemented the so-called Temporary Protection Directive. It means that Ukrainians can seek protection for up to three years in any EU country and are entitled to residence and work permits as well as schooling for their children during that time.

Some migrants from third countries in the Middle East and Africa have been claiming they are students in Ukraine in order to obtain refugee status, and in France, up to one in three claiming they are fleeing from Ukraine are not Ukrainian.