Czechia to provide Ukraine with more military aid, but tight-lipped about specific weapons and materials being sent 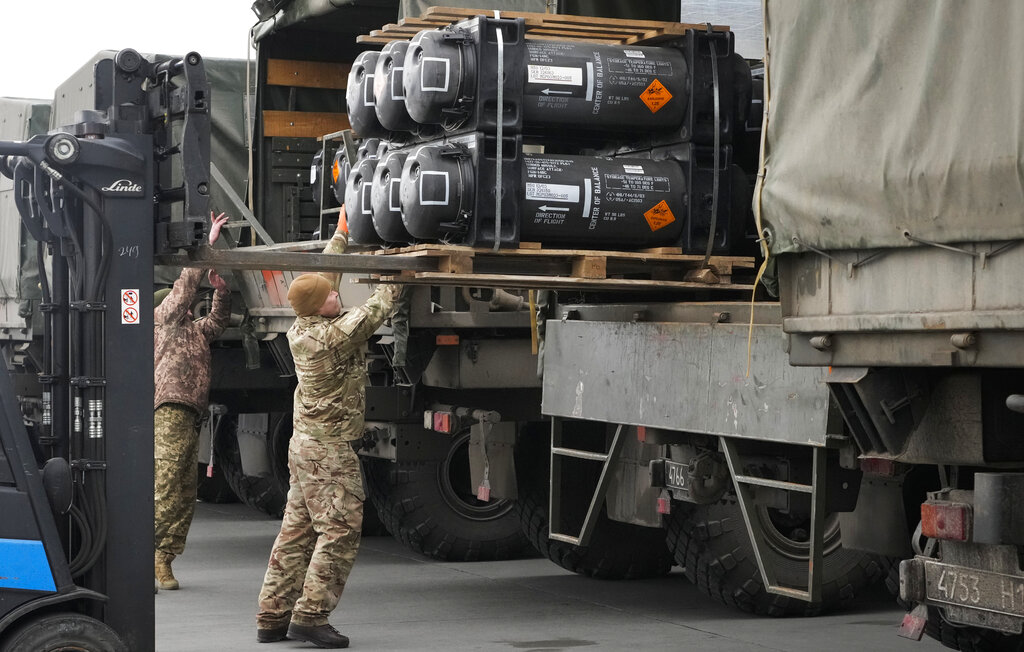 The Czech Republic will provide Ukraine with more military aid, announced Minister of Defense Jana Černochová, but for security reasons is not specifying what kind of materials are being prepared.

So far, Czechia has provided weapons worth 725 million korunas (€28.89 million), and the newly planned deliveries will be worth a similar amount. Czechia’s government disclosed that the aid being provided is based on specific requests from Ukraine.

“We are in daily contact and we try to meet their needs,” she said.

According to the minister, the date of delivery to Ukraine will depend on when the Ukraine manages to buy the material, which will be bought with EU money.

“I assured him that deliveries of humanitarian and military aid from the Czech Republic to Ukraine would continue,” the Czech prime minister wrote on Twitter.

Černochová also criticized the current United Nations’ stance on the conflict in Ukraine. According to the minister, the organization should reconsider its current policy, because Russia is constantly violating human rights in Ukraine. After the bombing of a Ukrainian base 20 kilometers from the Polish border, she proposed, for example, to send peacekeepers to Ukraine, which would oversee, for instance, the observance of security along humanitarian corridors.

“If the UN is unable to establish rules to ensure that human rights are not violated to this extent, then it should be dissolved,” Černochová said.