‘Germany is in trouble and Scholz knows it,’ says Polish MEP

Germany is losing its position as the EU’s leader, says a prominent Polish MEP 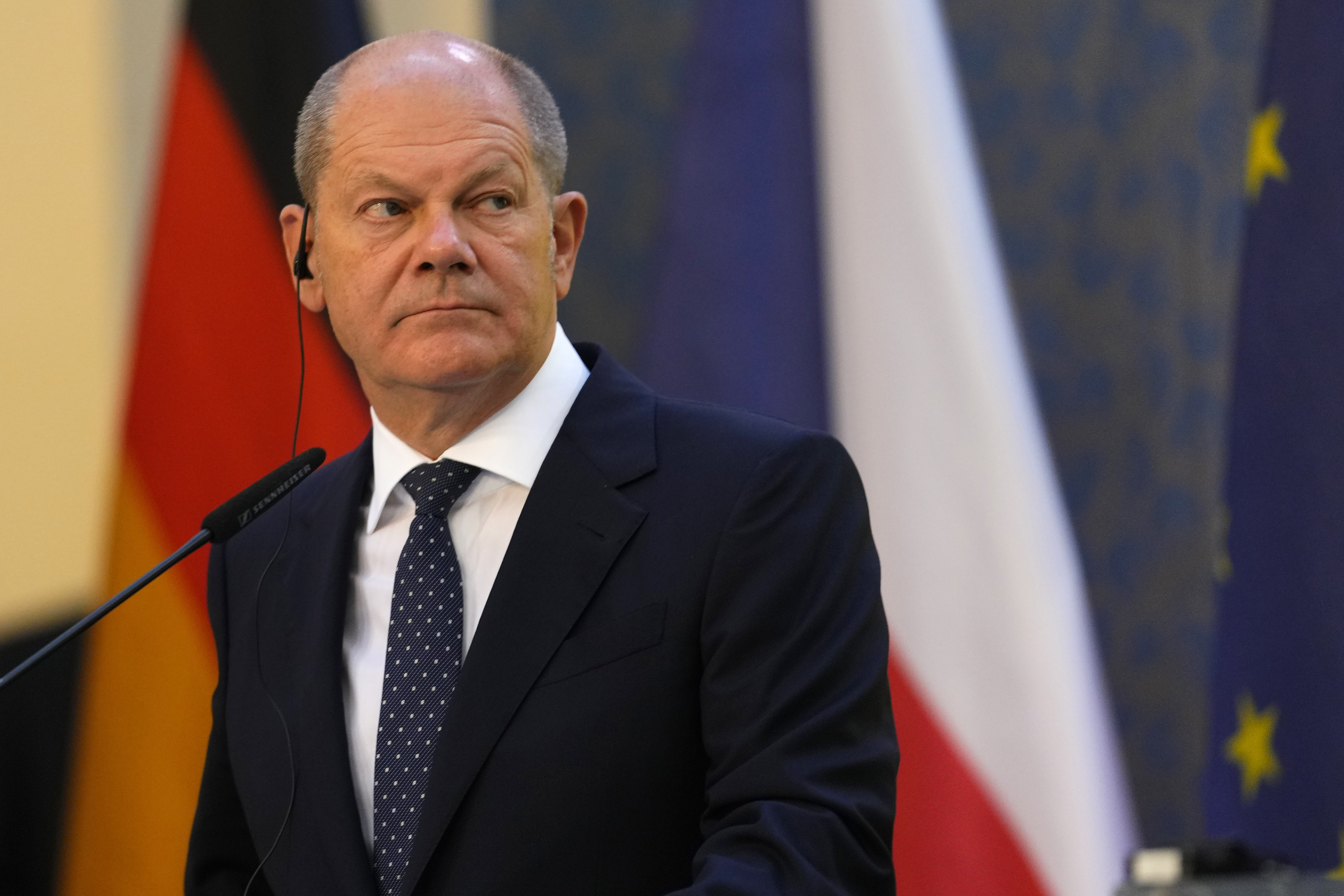 On Monday, German Chancellor Olaf Scholz gave a speech at Charles University in Prague where he talked about the need to make reforms to the EU, especially the creation of a mechanism that would bind payment of EU funds to the rule of law, as well as abandoning the rule of unanimity.

In effect, Scholz is pushing to get rid of the veto power of member states. Currently, all member states must agree on a course of action, and if one member state rejects that course of action, they can issue a veto. Such a move would represent a major threat to countries like Hungry and Poland, which have come under extreme pressure on issues such as LGBT ideology, migrant quotas, taxation rules regarding a global minimum tax, and energy policy — just to name a few key areas.

However, it is not just Poland and Hungary who are eyeing such a proposal warily. Other smaller countries including Denmark and Austria have voiced concern about such a move.

Responding to Scholz’s speech, Polish MEP Zbigniew Kuźmiuk from Law and Justice (PiS) said the German chancellor and Germany were still living “in a world, in a Europe that no longer exists.”

Kuźmiuk pointed out that the outbreak of the Russo-Ukrainian war was the turning point for Berlin. From that moment, Germany is gradually losing its EU leader status, in a moral aspect as well.

The politician said that Germany’s response to the situation in Ukraine and the country’s economic issues, caused by its strong dependence on Russian energy resources, resulted in this setback.

“I believe that Scholz knows this. But he is trying to run forward, dreaming about Germany leading a federalized Europe,” Kuźmiuk explained.

According to the Polish MEP, a Europe led by Germany “will no longer be.” Germans continue to lose their position “because their actions regarding the war in Ukraine clearly show that they can no longer be the leader.”

“It cannot be that Germany, which caused this war by feeding Putin, is now trying to make peace at Ukraine’s expense and return to doing business with Russia. Europe no longer accepts this. I think that Central and Eastern Europe under Poland’s leadership will absolutely block those ideas,” he said.