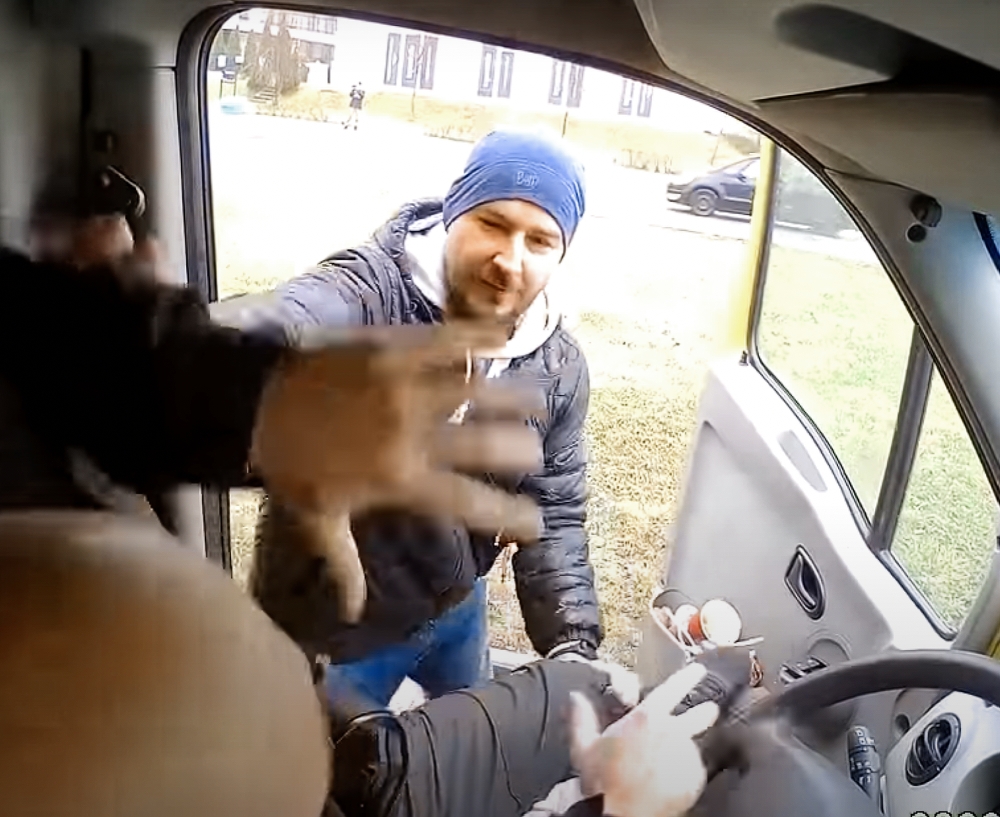 The driver of a pro-life vehicle was subjected to a physical assault by an unknown assailant in disturbing footage caught on camera in the residential area of Wilanów in Warsaw on Wednesday.

The footage shows the driver taking a telephone call in his truck when an object is hurled at the driver side window. His attacker then opened the driver’s door and assaulted him, also damaging his phone.

As the driver attempted to defend himself, his attacker can be seen slamming the door against the driver on multiple occasions before fleeing the scene.

According to the Pro-Right to Life Foundation, the content that was displayed on the truck criticized the illegal distribution of abortion pills. The police were notified of the incident and are searching for an attacker but it is understood that no arrests have yet been made.

This is not the first attack on a pro-life truck which has taken place recently in Warsaw. In November 2021, the foundation informed of an attack on one of their volunteers who had been driving a car. The driver was struck by a heavy chain in the city center.

Even earlier, an LGBT activist under the name of ‘Margot’ had vandalized another of the pro-life trucks with a group of followers. The incident gathered widespread attention as the LGBT activists had assaulted members of the foundation.

In footage of one of the attacks, pro-life volunteers were shown to have been brutally assaulted by the activists with ‘Margot’ being one of the most violent assailants. The man had later shown off pictures with the truck’s torn-off registration plate on social media. 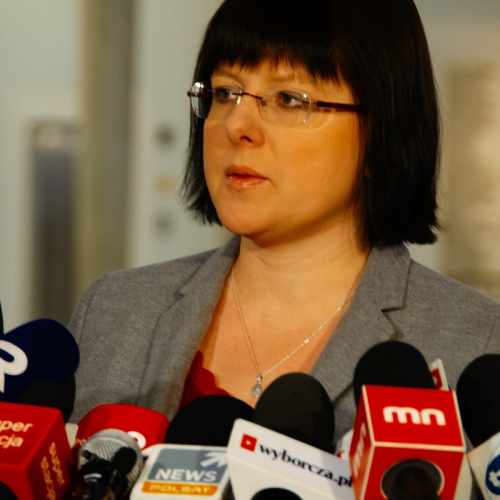