President Andrzej Duda believes that given the current situation, Vladimir Putin may be capable of anything, including the use of weapons of mass destruction 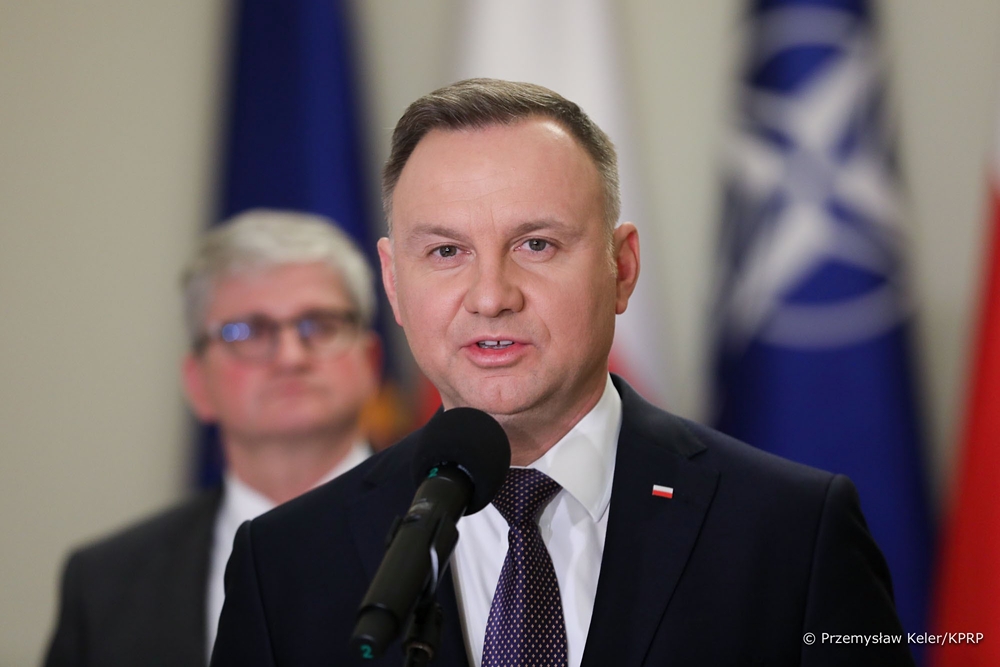 In an interview for the BBC, President Andrzej Duda discussed whether Russia will use chemical weapons during the invasion of Ukraine.

“This is something the world has not seen on this scale since the Second World War. If you’re asking me whether Putin can use chemical weapons, I think Putin can use anything right now because he’s in a very difficult situation,” he said.

Duda emphasized that Putin had politically lost the war and was not winning it militarily at the moment.

The Polish president expressed his hope that Putin would not use weapons of mass destruction.

Duda emphasized that if such a situation would occur, then it would be a “game changer” and would require a NATO response.

“For sure, NATO and its leaders lead by the Untied States will have sit at the table and they really seriously think about what to do. Because then, it starts to be dangerous. Not only for Europe, not only for our part of Europe or our region, Central Europe, but for the whole world,” he stressed.

The president also referred to the issue of the MIG-29 fighters for Ukraine and stated that because the decision would influence the security of all of NATO, Poland could not make this decision without consulting with its allies.

Duda pointed out that one of the consequences of the Russian invasion was the greatest humanitarian crisis in Europe since the Second World War, and one that is only expected to grow worse.

According to the Polish president, experts have forecasted that the number of Ukrainian refugees may reach up to 5 million, and since half of them travel to Poland, up to 2.5 million of them may enter the country.

He underlined that while over 1.5 million refugees have come to Poland already, no refugee camps have been set up because they are being accepted in private homes, hotels, hostels, and health resorts.