Viktor Suvorov believes that Putin will be murdered, pointing to examples of similar cases in Russian history 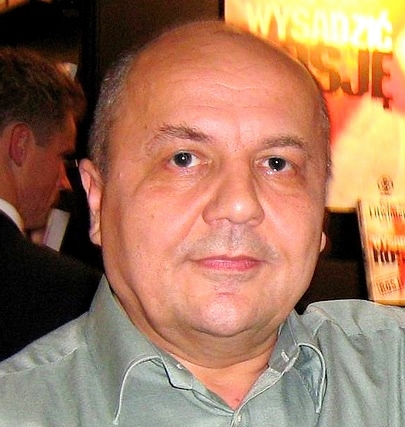 A former Soviet military spy has claimed that Vladimir Putin “will not live to see Christmas,” claiming the Russian president is leading his country to the edge of catastrophe.

Viktor Suvorov, a former officer of the Soviet army and GRU operative, suggested on Polish TV network Polsat News that the support for Putin by Russian oligarchs, whose lives and businesses have been affected by Western sanctions, will soon wane.

“We can see that there are oligarchs, who as a result of Putin’s policy, have lost much, and they do not like that,” Suvorov told the news channel. “Imagine that you have billions of dollars, travel around the world and that suddenly comes to an end. They seize your yacht. What’s next? Will we love Putin? No,” he added.

Suvorov pointed to examples from Russian history in which tyrants were killed in staged coups, and suggested that “history is now repeating itself.”

“He will be murdered, they’ll do something with him, remove him. I do not want to predict what because I don’t like doing so, but in my personal opinion: he will not live to see Christmas,” the former Soviet military spy claimed.

Suvorov, whose real name is Vladimir Bogdanovich Rezun, is a Russian writer and historian. He fled Russia to the United Kingdom at the end of the 1970s and continues to live there until this day. His pen-name refers to 18th century Russian commander Alexander Suvorov.