Czech interior minister: Erdoğan has opened the floodgates. He is letting the Syrians in our country

“These people do not come from the country of origin, Syria, but Turkey. It’s proven,” explains Czech interior minister Vít Rakušan 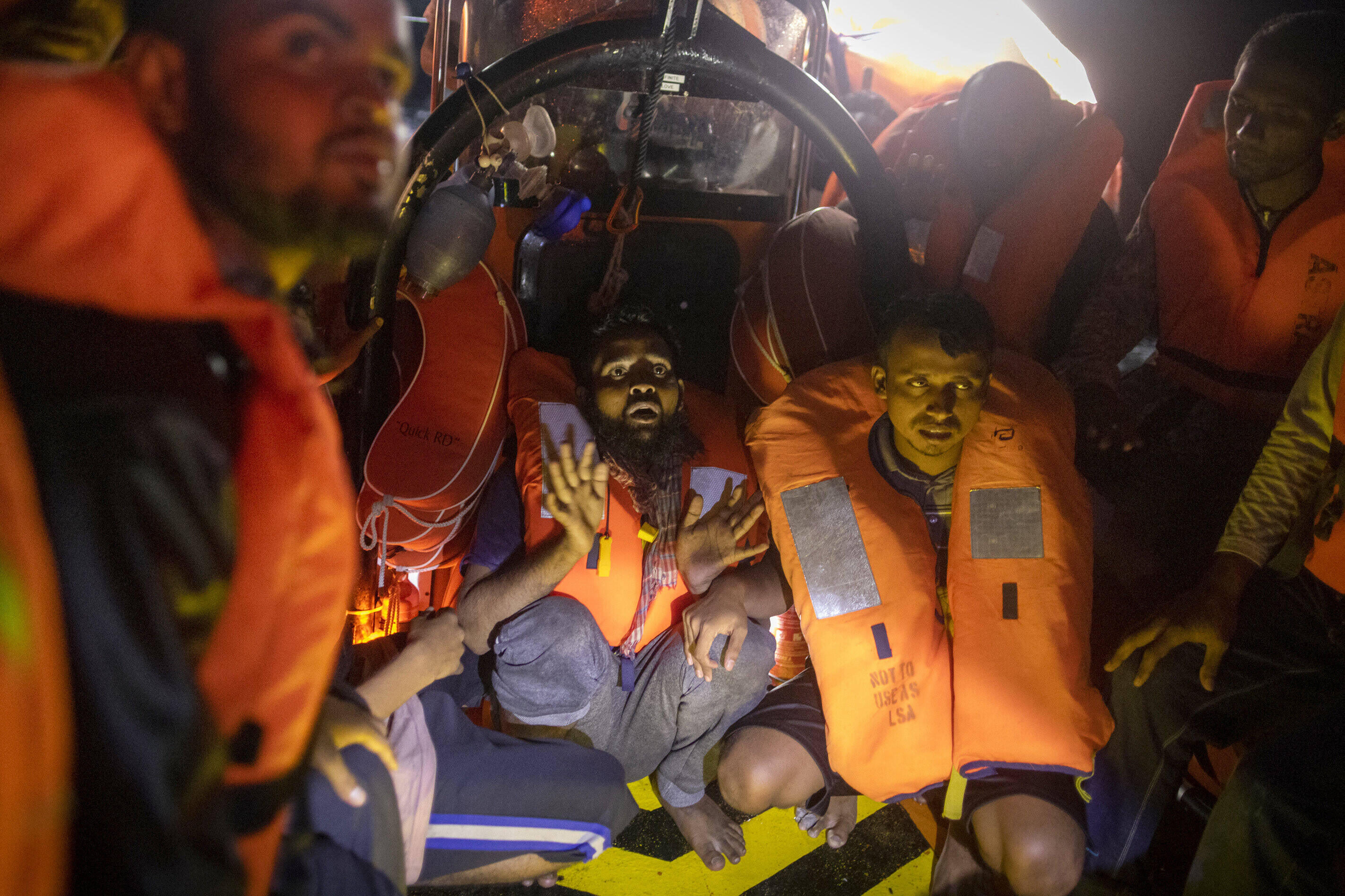 A migrant reacts during a rescue operation by volunteers of the Ocean Viking rescue ship, run by NGOs SOS Mediterranee and the International Federation of Red Cross (IFCR), Thursday,  Aug. 25, 2022 in the international waters of the Mediterranean sea. (AP Photo/Jeremias Gonzalez)

Turkish President Recep Tayyip Erdoğan has a presidential election ahead of him, so he is opening the way to Europe for Syrians who have been staying in Turkey for a long time, said Czech Minister of the Interior Vít Rakušan during a meeting of the Czech Parliament on Tuesday. He added that he would meet with Slovak and German partners to address the crisis.

“Erdoğan is letting Syrians in here right now before the presidential elections in Turkey. He opens the way to Europe,” said Rakušan in the Chamber of Deputies regarding the wave of Syrian refugees.

Migration levels have increased noticeably in the Czech Republic, and the Czech minister emphasized that Turkey is the cause. 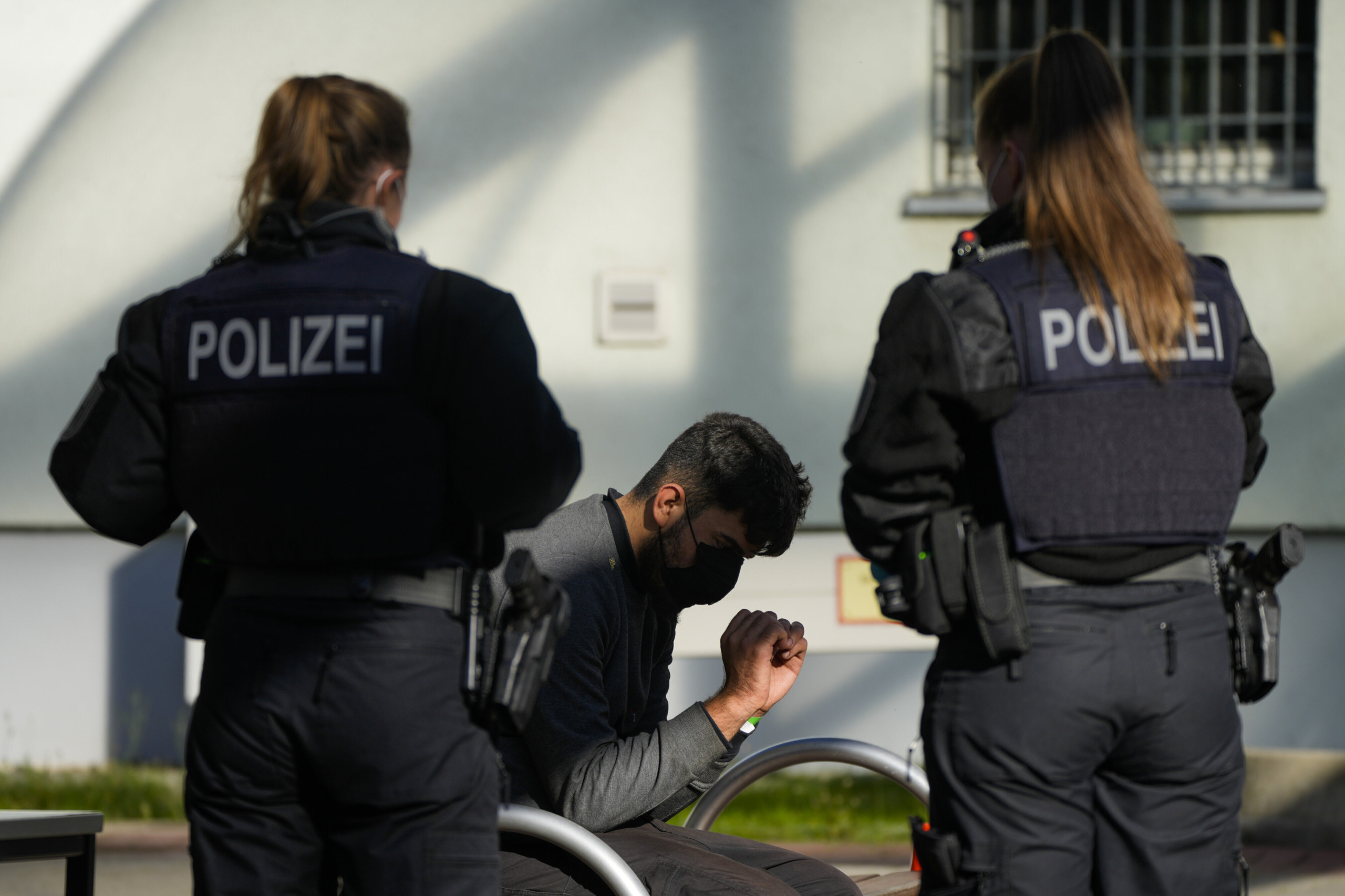 “We have an open floodgate to Europe precisely from the side of Turkey. That’s why there is such an increase,” he added.

According to Rakušan, up to 95 percent of the current migrants are Syrians who fled their country before the war. These men then stayed in Turkey based on its agreement with the EU.

“These people do not come from the country of origin, Syria, but Turkey. It’s proven,” the minister explained.

According to the minister, the problem was also caused by Hungary. The country stopped complying with readmission agreements. Rakušan will meet with his Slovak and German counterparts to discuss the issue. 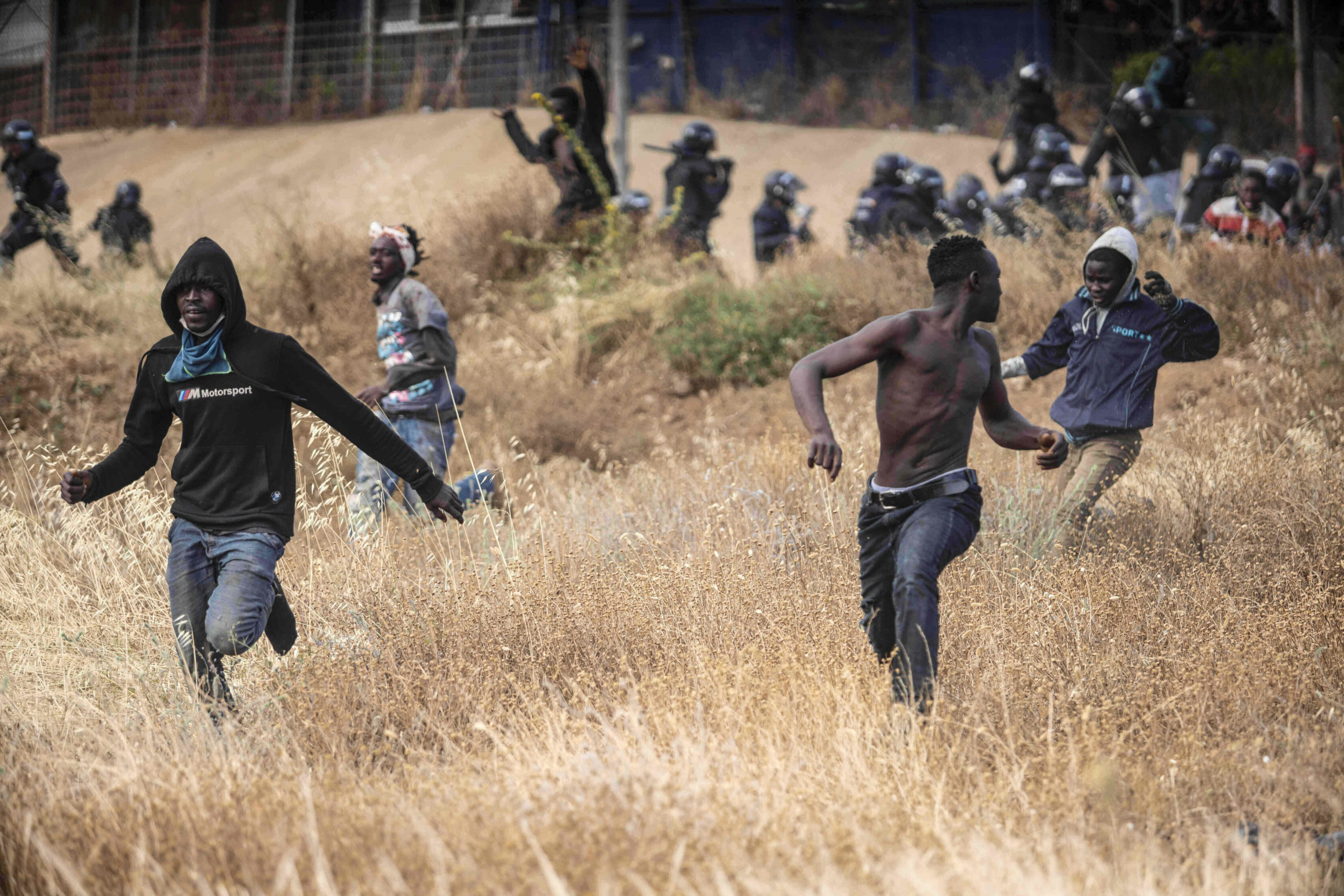 Czechia is facing larger migrant crisis than in 2015

On Tuesday, the minister responded to the speech of ANO deputy Radek Vondráček, who wanted to include an item entitled “government information on the state of illegal migration in the Czech Republic” in the meeting.

“Citizens came to me with fears about what is happening on the Slovakian-Czech border, meaning that Syrian migrants are moving there. And the situation is escalating,” said Vondráček.

The number of captured refugees, for whom Czechia is predominantly a transit country, rose to 3,651 by Aug. 21 this year. For the whole of last year, there were 1,330 of them, in previous years it was around 200 to 400. 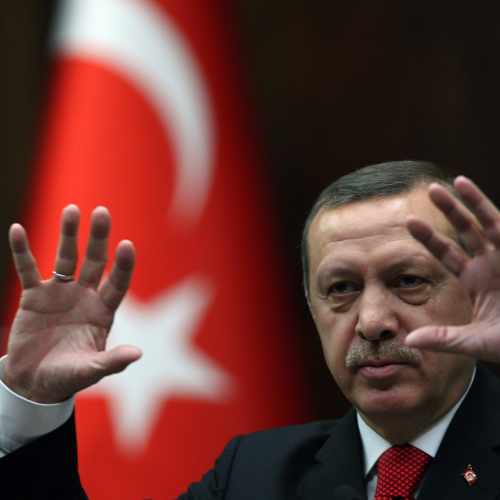