Czech PM Babiš: I hope that Fiala realizes how important V4 is

V4 has played a key role in the fight against illegal migration, stresses the Czech PM 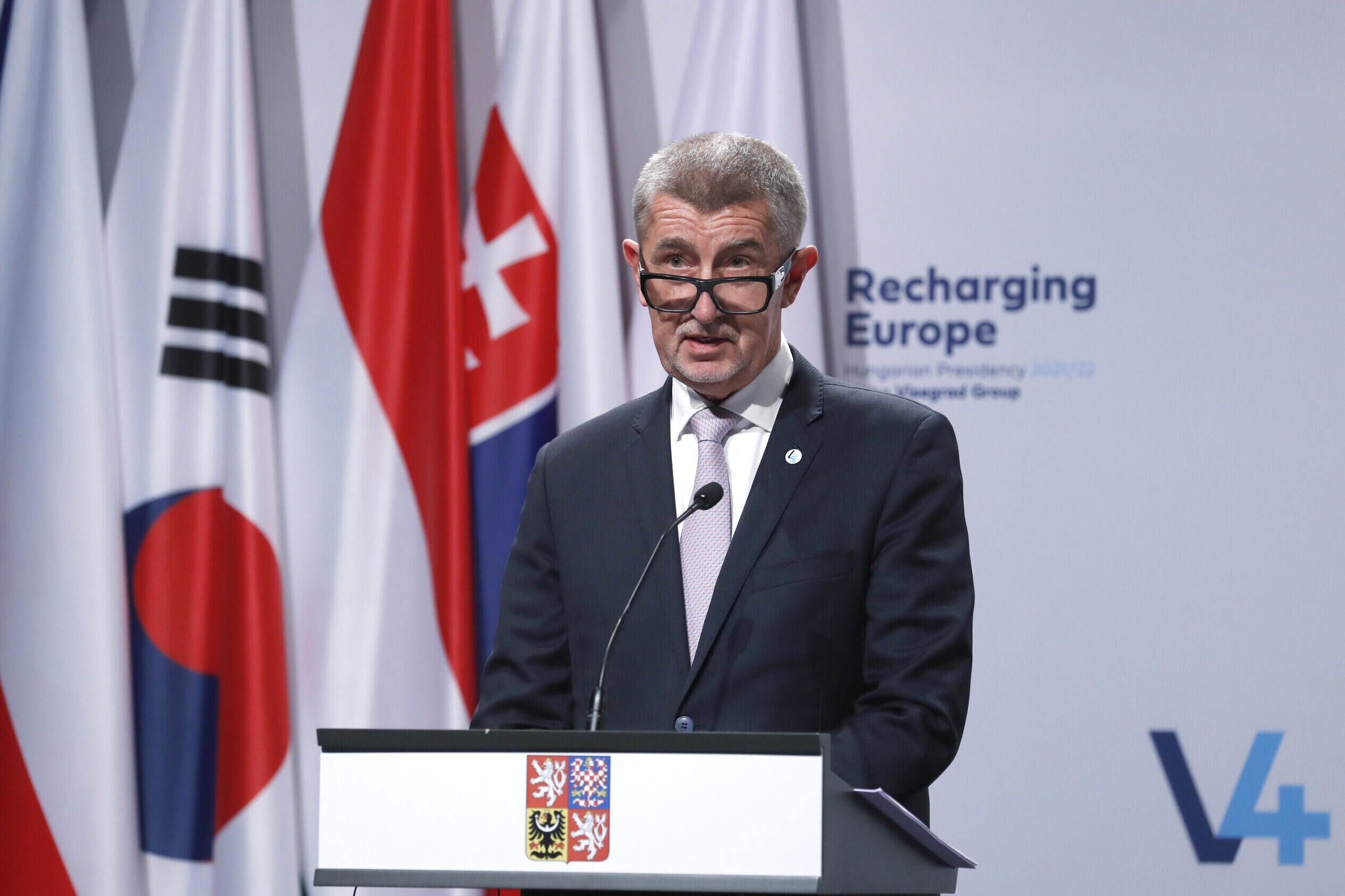 Current Czech Prime Minister Andrej Babiš hopes that the incoming prime minister, Petr Fiala, will realize the importance of the Visegrad Group (V4) alliance of Czechia, Slovakia, Hungary, and Poland, which often faces criticism. Babiš voiced his support for the V4 before his departure to Budapest for a meeting of V4 prime ministers.

“I don’t understand why anyone would criticize the V4. This bloc of four countries has played a key role in the fight against illegal migration. V4 is important, and these states are our biggest partners in terms of export and import. There are historical ties. It would be a shame if the block broke. I hope the next prime minister will realize how important the bloc is,” said Babiš at the Prague airport just before leaving for the V4 meeting in Hungary.

In Budapest, the prime ministers of the Czech Republic, Hungary, Poland, and Slovakia, together with President of South Korea Moon Jae-in, discussed, for example, cooperation, climate change, and mitigating the effects of the Covid-19 pandemic.

“Prime Minister Orbán wants the V4 to promote financial assistance from the European Union to Egypt, which is most active in stopping migrants,” Babiš also outlined one of the topics of discussion.

The South Korean president is attending the V4 summit for the second time. For the first time, it was in 2015 in Prague. For the Czech Republic, the priority topics concerning South Korea are establishing and deepening cooperation in the trade, science, and energy sectors.

This was one of the last, perhaps the very last foreign trip of Babiš as a prime minister. On Monday, Nov. 8, a new Chamber of Deputies will be established based on the October election. Subsequently, the government under Babiš will resign and hand over power to the new prime minister, Civic Democrats chairman Petr Fiala.