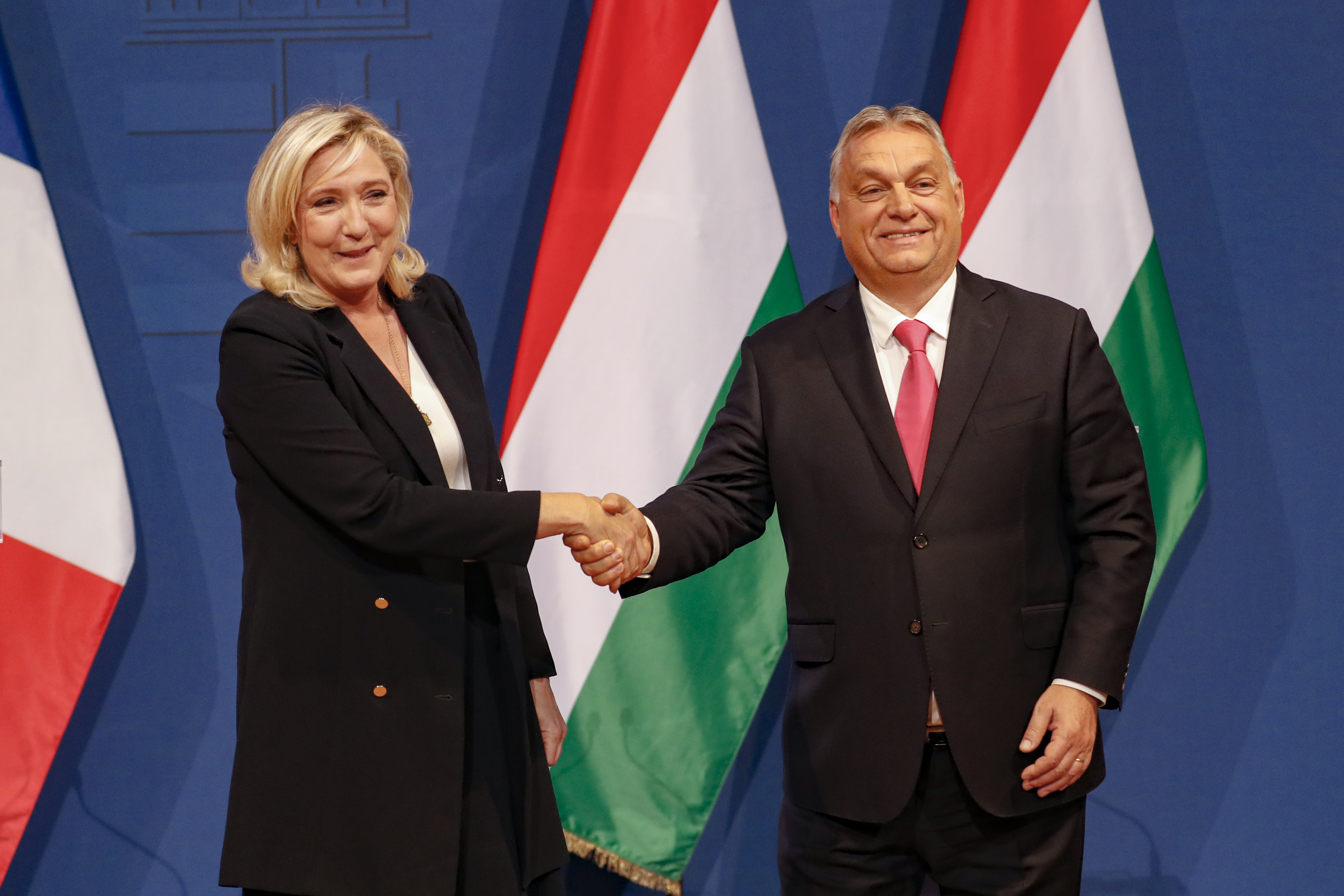 Hungarian Prime Minister Viktor Orbán has been right to warn of the dangers of migration, and Hungarians should beware of falling into the same trap that France did, National Rally leader Marine Le Pen told Mandiner in an interview.

“(Viktor Orbán) is not exaggerating at all. Eighty-five percent of French want to stop migration. If I could give one piece of advice to the Hungarians: take a good look around the world at what is happening now, and be careful not to get to the fate of France,” she said.

Polling shows that the overwhelming majority of French want a halt to immigration. A recent poll also showed that a majority of French are fearful of the Great Replacement, which posits that White Europeans are being displaced through mass immigration. Le Pen, who is running for president in France’s upcoming national election, has promised to hold a national referendum on the topic of halting immigration if she wins office.

Asked about the role Orbán plays in the emerging new right-wing coalition of parties, Le Pen said his contribution is fundamental.

“Viktor Orbán’s role is essential: his thoughts, the momentum, the impulses he gave to the grouping, are decisive. Orbán was so brave that he could leave his party family, the large faction of the European People’s Party. I am very much looking forward to working together, I am looking forward to speeding up the process and making the voice of the sovereign nations stronger,” she said.

Le Pen also said that her party seemed radical a few decades ago with its strong anti-immigration rhetoric, now by their views have been validated by the idea gaining traction and becoming mainstream.

“If someone recognizes a phenomenon early on, but it is only confirmed later, he was still right, it was still correct. We saw the problem of immigration 20 to 30 years ago, and we articulated it — and in retrospect it turned out that our perception of reality was correct. What was then described as radicalism has now become a recognition for many nations,” Le Pen said.

Speaking about the nascent right-wing coalition, whose core is formed by Hungary’s Fidesz, Italy’s League and Poland’s PiS, Le Pen said the group is growing at a good rate.

“If we look at the situation, we can see that the cooperation is not so small anymore: the group has now grown into a significant force, as the triple core has become a formation of seven or eight parties. And there are others among the other small parties in the two EP groups who agree with our goals and are not ideologically an obstacle to joining us,” she said.

Le Pen added that the prospects of a strong coalition of right-wing parties within the European Parliament is a positive development.

“That is why I am optimistic that one day we will be able to build a large joint faction. The League, Law and Justice and Fidesz are the governing parties in their own countries, which gives them extra weight and, of course, they play a significant role in catalyzing the unification process.” 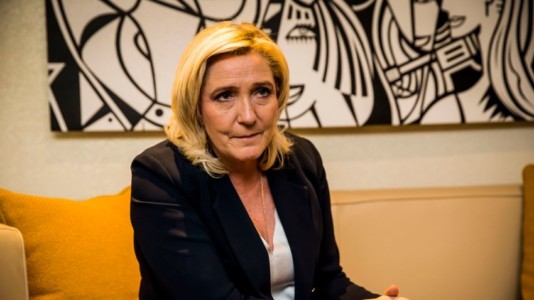