Czech PM Babiš: Zeman’s health should be debated only when the president is needed

The time has not yet come, says Babiš, noting that the President’s stay in the hospital does not hinder any important processes 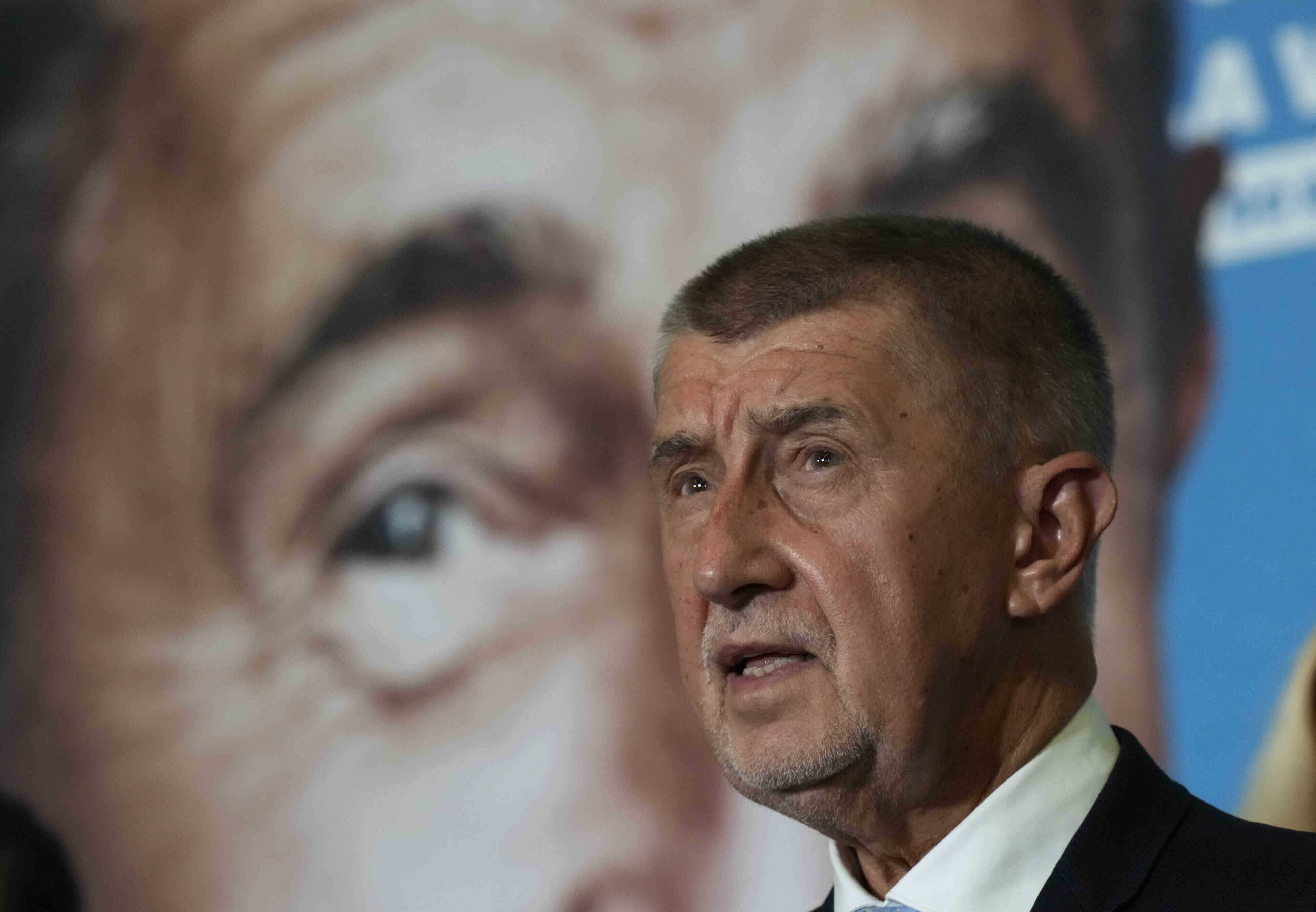 Prime Minister Andrej Babiš reiterated that the health of President Miloš Zeman should be discussed only when it is time to accept the resignation of the current government.

“I think we should deal with this only when it is the president’s turn to accept the resignation of the current government and entrust Mr. Fiala with assembling a new one. The time has not yet come,” Babiš said.

Zeman has been at the Central Military Hospital (ÚVN) since Sunday, Oct. 10. According to his attending physician and ÚVN director Miroslav Zavoral, he has been hospitalized over complications accompanying his chronic illness.

One week ago, based on information from the hospital, President of the Senate Miloš Vystrčil announced that Zeman is now unable to perform any work duties due to health reasons. In addition, the long-term prognosis of his health is extremely uncertain, and so is the possibility of returning to work in the coming weeks.

Politicians, therefore, began to debate transferring powers from the head of state to the prime minister and Speaker of the Chamber of Deputies under Article 66 of the Czech constitution. Both the senate and the chamber of deputies will request another report from the hospital before any decision will be made.

On Friday evening, however, the hospital announced that Zeman’s condition had slightly improved.

According to Ombudsman Stanislav Křeček, who visited Zeman on Monday, the president is currently not limited in his rights, receiving visits or communication.

Babiš plans to visit the president when Zeman is transferred from the intensive care unit to a standard room.

The president’s next public appearance was supposed to be handing over state honors on Oct. 28, the National Day of the Czech Republic. However, the ceremony has been rescheduled and will take place on Jan. 1 instead.