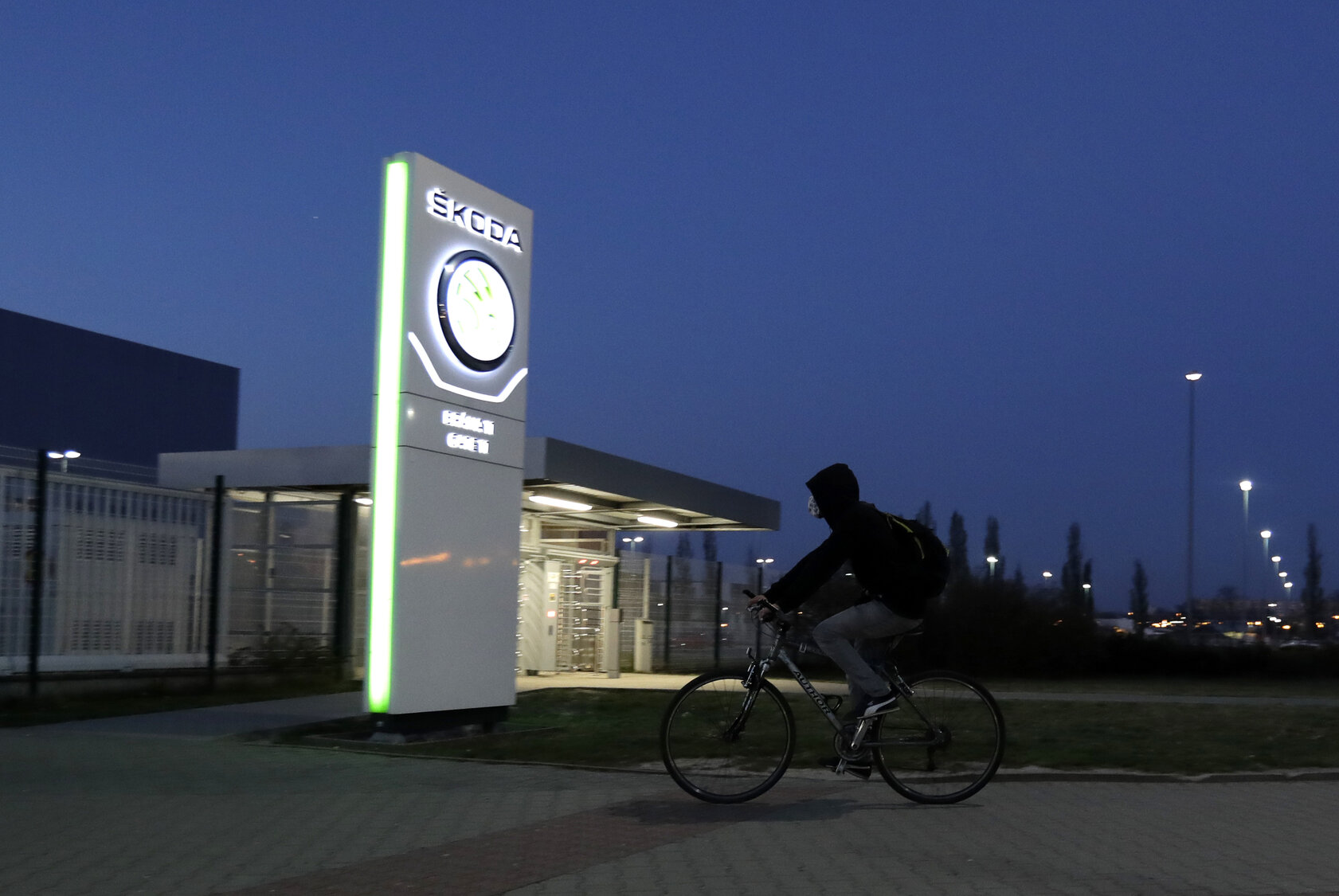 Czechs are beginning to fear rising prices and are also concerned about high energy prices, according to data from the Czech Statistical Office, according to which increasing numbers of coronavirus cases are another reason of concern. However, coronavirus is no longer the biggest fear as people are starting to worry about their financial future in light of inflation.

In addition to consumers, for the fourth month in a row, confidence in the economy is also decreasing among entrepreneurs. The reason is the chip shortage, which caused the suspension of production in the Škoda automobile producer.

Lack of workers, a limited quantity of raw materials, and also non-declining inflation were the main concerns of consumers and manufacturers in the middle of the summer when confidence in the economy started decreasing. Since then, it has been steadily declining. In its October survey, the Czech Statistical Office determined that ordinary Czechs continued to fear ever-increasing inflation and started to worry about the energy crisis, which is pushing electricity prices up.

Following the easing of hard lockdowns, companies started to work at full capacity, which has opened up a great demand for goods. That is pushing prices up as well. Furthermore, there is a lack of some products, such as the aforementioned chips for electronics and cars.

Chief Economist Jakub Seidler from the Czech Banking Association noted that a more significant decline in confidence in the economy had taken place in September. At that time, the problems in the energy market, as well as high inflation, which surprised even central bankers, began to be addressed more. Year-on-year, inflation jumped to 4.7 percent. Because of this, people are worried about the devaluation of their savings.

According to Seidler, concerns about the financial situation now have reached levels seen in April last year, when the coronavirus pandemic was just beginning, and the first closures were being considered.

Sociological data from the Life during a Pandemic survey then show that coronavirus restrictions are no longer well tolerated by many people and coronavirus is not the biggest concern for the Czechs. 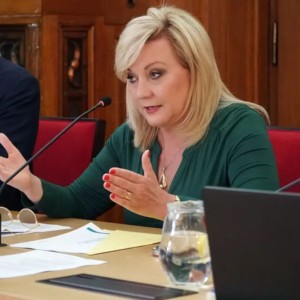