What is the future of the European Union?

Depending on how it defines itself in response to the United States, Europe has two paths ahead, Hungarian Central Bank Governor György Matolcsy writes 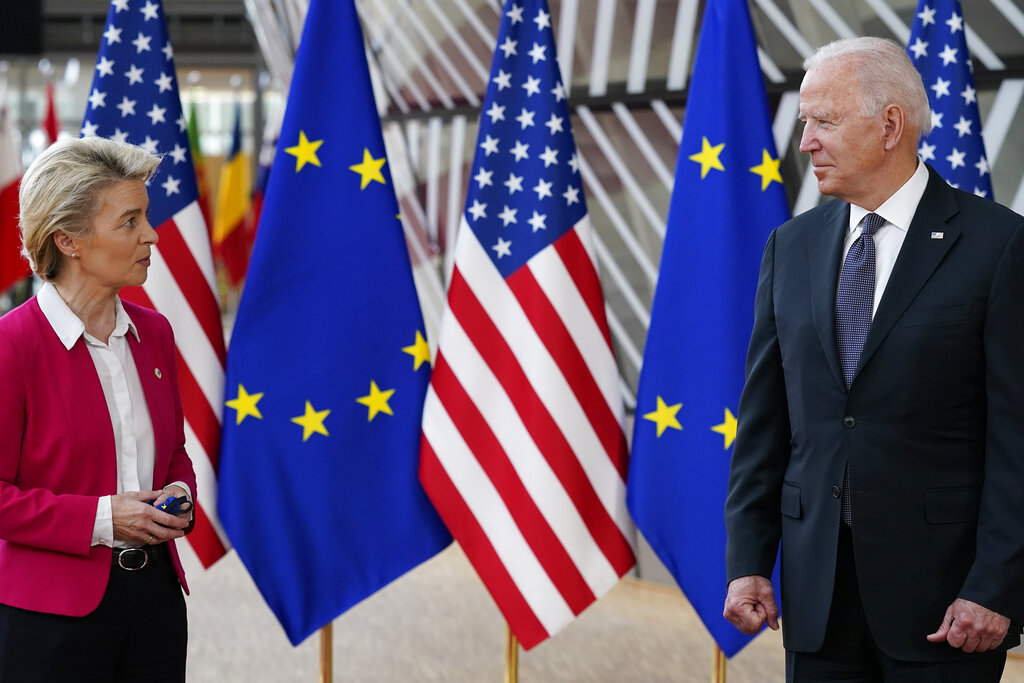 With the emergence of American hegemony after the events of 1989-1991, two competing visions of the EU came into being. In the first, Europe gives up its great power aspirations, identifies the parts of America’s grand strategy for Europe, and then finds feasible, effective, and collective ways to integrate itself into the US’s trajectory. In the second vision, Europe simply sits and suffers the consequences of American strategic decisions, as it has done so far in the 2020s.

If the first case were to hold true, the EU could focus on its strengths and again become one of the centers of innovation, creativity, R&D, and culture in the West. Think of the US as the old Roman Empire, while Europe plays the role of ancient Greece. Meanwhile, Europe could improve its weaknesses in population management, border protection, internal market-building, digital switchovers, and (consensual) resolution of internal conflicts. In this version of Europe’s future, the EU is carrying out complete operational reform. This affects internal decision-making and fundamentally changes the Maastricht Treaty, which created the euro.

In the second future, the EU repeatedly tries to centralize itself in more and more areas, forcing ineffective solutions that are fully developed but which don’t actually work, creating more and more contradictions between member states, eventually stretching the EU framework to the point of being torn apart. Meanwhile, all three levels of the EU — member state, EU, and the eurozone — are indebted to a degree that make the Japanese nod their heads in sad recognition and consistently lag behind the competitiveness of the US, the Anglo-Saxon Alliance (Five Eyes), and Asia — forever.

In both cases, it is true that around 2030, the EU will likely begin to transition towards loose trade integration. And both paths lead to the same endpoint, as a result of an internal reform process and an internal political and/or financial explosion.

The joint parliament could end, the stealthy legal centralization could end, and a series of previously centralized powers could fall back into the hands of sovereign nation-states. Several parallel monetary systems can emerge with independent central bank monetary policies. This will allow further enlargement and create a common market for services, which should have been built over the last two decades, in place of the euro.

On our way to 2030, the difference between the two routes will be a matter of price, cost, loss, and missed opportunities. The discrepancy, measured on a historical scale, can be huge, even comparable to the German losses of the first 30 years of the war of 1618–1648.