Czechia is close to an agreement with Germany on gas sharing, Czech trade minister reveals

“I believe we have made significant progress, and soon we will be able to conclude our joint agreement,” Síkela said 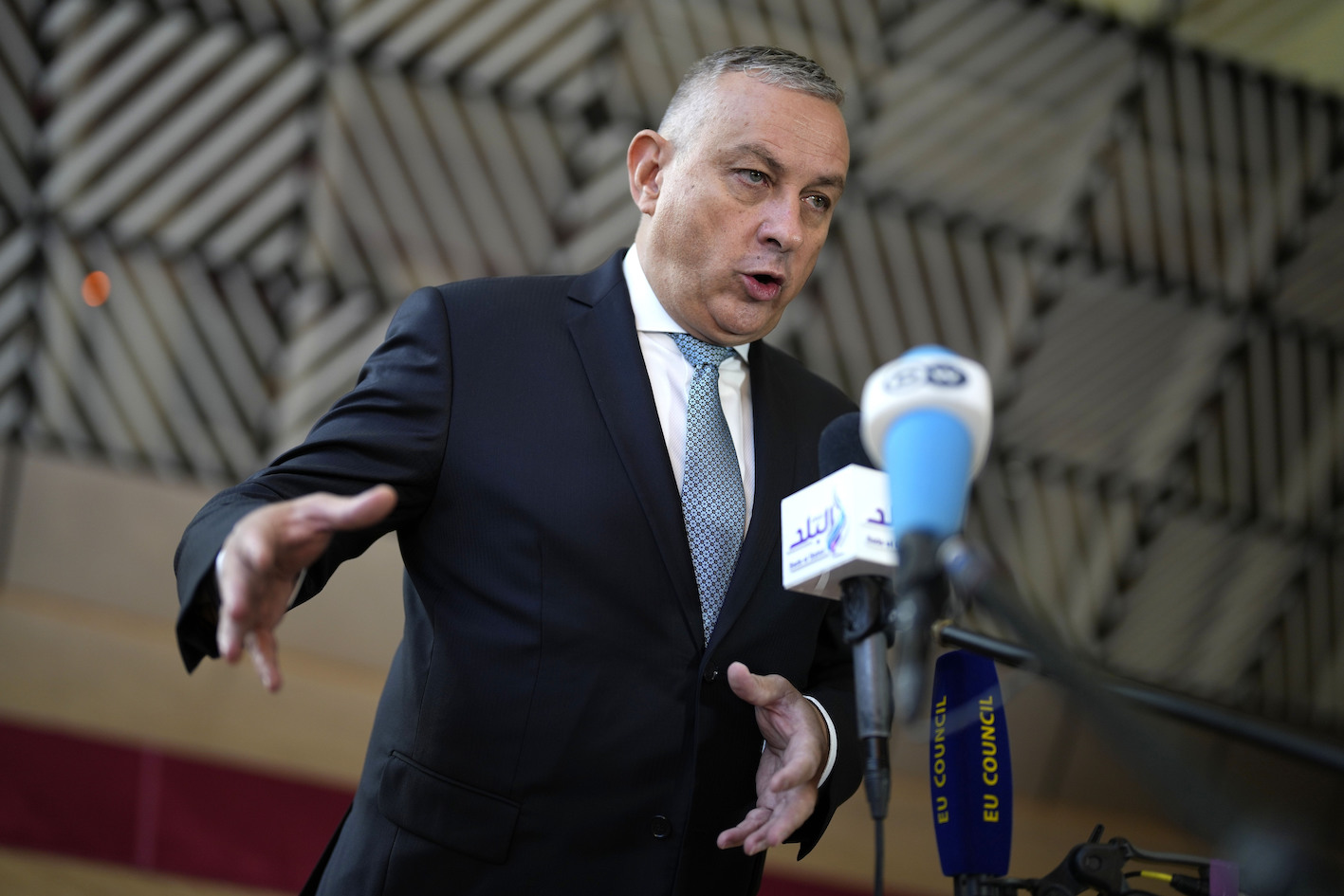 The Czech Republic is close to an agreement with Germany on gas sharing in the event of an emergency, Industry and Trade Minister Jozef Síkela revealed following a meeting on Monday in Prague with German Minister of Economy and Climate Robert Habeck.

According to Síkela, Czechia is eminently interested in a stake in the emerging German LNG terminals.

“I believe we have made significant progress, and soon we will be able to conclude our joint agreement,” Síkela said without further details. He said that the Czech economy is closely connected with Germany’s, and that “when German industry is doing well, it also helps Czechia.”

Síkela also pointed out that, for example, the domestic opposition ridiculed him for the idea that if Czech households suffer from a lack of gas, part of German industry would be impacted.

“We will get the necessary part of the gas from [Germany],” Síkela said. “And we have gotten closer to this agreement in that we defined the parameters under which it would happen,” he added.

Síkela and Habeck also talked about improving the temporary crisis framework adopted by the European Commission at the end of March. The Czech minister stated that it needs to be extended, amended, and shifted so that it is more flexible and responds to the given situation. 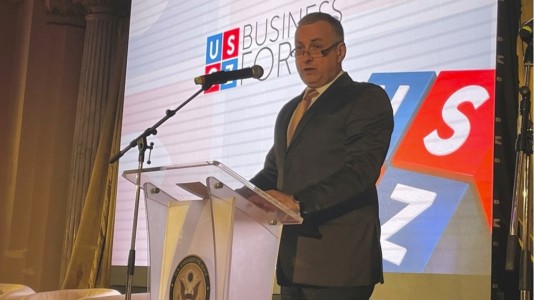