Czechia warns of return of polio due to migration from Ukraine

“There is no targeted treatment. Only vaccination can prevent it. The disease can result in permanent paralysis or death,” noted Czech physician Lenka Petroušová 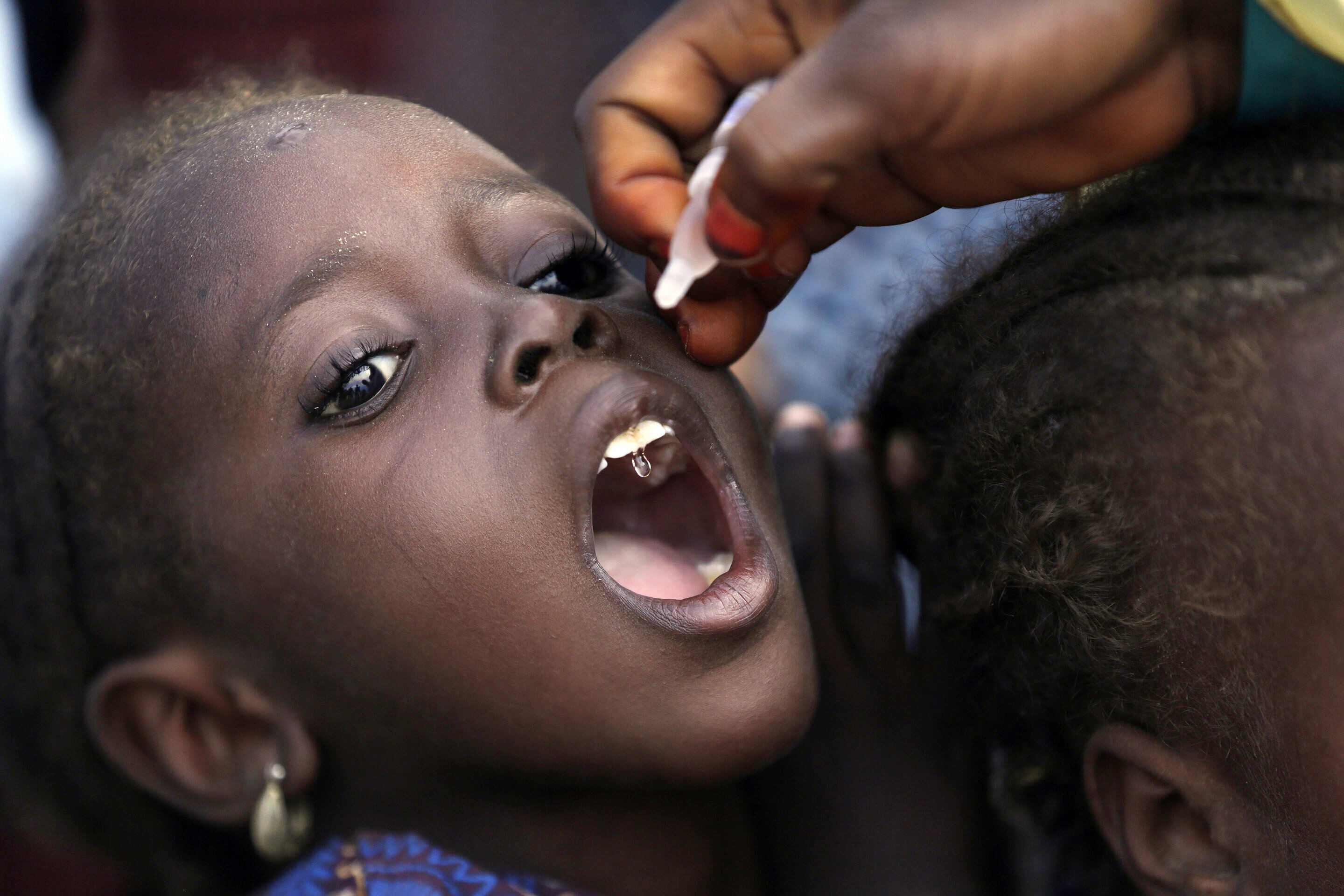 In this Sunday, Aug. 28, 2016 file photo, a health official administers a polio vaccine to a child at a camp for people displaced by Islamist Extremists, in Maiduguri, Nigeria. (AP Photo/Sunday Alamba, File)

Although polioviruses have long been eradicated in the Czech Republic by vaccination, which began in 1957 and continues to this day, experts warn that there may be a recurrence of the infection following the influx of refugees into the country due to the ongoing conflict in Ukraine.

According to experts, there is no reason to panic, but they recommend protecting children through vaccination. The disease can lead to permanent disability or even death.

“In my opinion, the real risk of polioviruses introduction from Ukraine is little,” stated Lenka Petroušová, head of the Infectious Diseases Clinic at the University Hospital Ostrava. “But it is important to follow the vaccination schedule for all children. We have an inanimate vaccine that is part of the Hexa vaccine in the basic vaccination schedule,” she added.

“Although the World Health Organization (WHO) has been working for many years to eradicate polio, it has failed,” said Czech chief hygienist Pavla Svrčinová. “The WHO has highlighted the infection in several countries, including Ukraine, where two cases have occurred,” she added.

In recent days, Svrčinová published detailed information on the spread of the disease, including instructions for doctors and hygienists on how to proceed and prevent any detection of poliovirus. It thus responds to the development of the epidemiological situation in the world in the context of current migration changes.

Svrčinová agreed with the directors of the regional hygienic stations that it is necessary to increase the number of places in the Czech Republic where the poliovirus is detected in waste water. So far, employees have taken five waste water samples once a month in ten large Czech cities or in several detention facilities, such as the village of Vyšní Lhoty, where Ukrainian Roma are accommodated.

The danger of no symptoms

Polio is a transmissible disease of the nervous system affecting the spinal cord. The cause is a poliovirus from the group of intestinal viruses that people excrete in the stool or saliva. Viruses enter the digestive tract through the mouth.

Most people have no symptoms. About a quarter will develop flu-like symptoms, including sore throat, headaches, fever, fatigue, and nausea, which disappear within five days.

“The disease is dangerous in that about 1 percent of children infected with the poliovirus show acute muscle weakness or, for example, meningitis. There is no targeted treatment. Only vaccination can prevent it. The disease can result in permanent paralysis or death,” noted Petroušová. “The trickery of polioviruses is that in some cases, polio continues to worsen, for example, ten to thirty years after the infection,” she added.

In 1961, former Czechoslovakia became the first country to eradicate polio. Occasionally, however, there have been cases of polio caused by a debilitated live virus used in an oral vaccine. However, Czech healthcare has not used this type for years.

The WHO’s efforts to eradicate the poliovirus worldwide are still in vain — the organization has now pointed out that the Public Health Emergency of International Concern declared in 2014 applies.

This is the main reason why the head of hygiene, Svrčinová, also drew attention to the situation. Doctors found viruses that cause polio in relatives of sick children, as Svrčinová pointed out. The cause is also low vaccinations and a significant deterioration in hygienic conditions in the country due to the current war.

An example is Syria, which rid itself of polioviruses in 1999. However, a new epidemic broke out there in 2013 after the war had destroyed healthcare and disrupted vaccination. At that time, polio gradually spread to other countries. The WHO has therefore organized a vaccination campaign across the Middle East.

The vaccine has been distributed to 27 million children in Syria, Iraq, Lebanon, Jordan, Egypt, Iran, and the Palestinian Territories, or in Turkey, where hundreds of thousands of Syrian refugees have found asylum. In two years, Syria was epidemic-free, but later sporadic cases emerged. 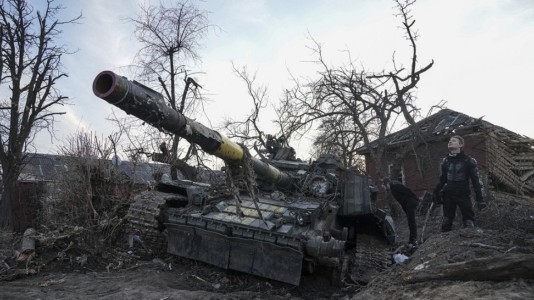