Some Western leaders believe Russia is bluffing on nuclear weapons, but does such an assumption risk a grave miscalculation? 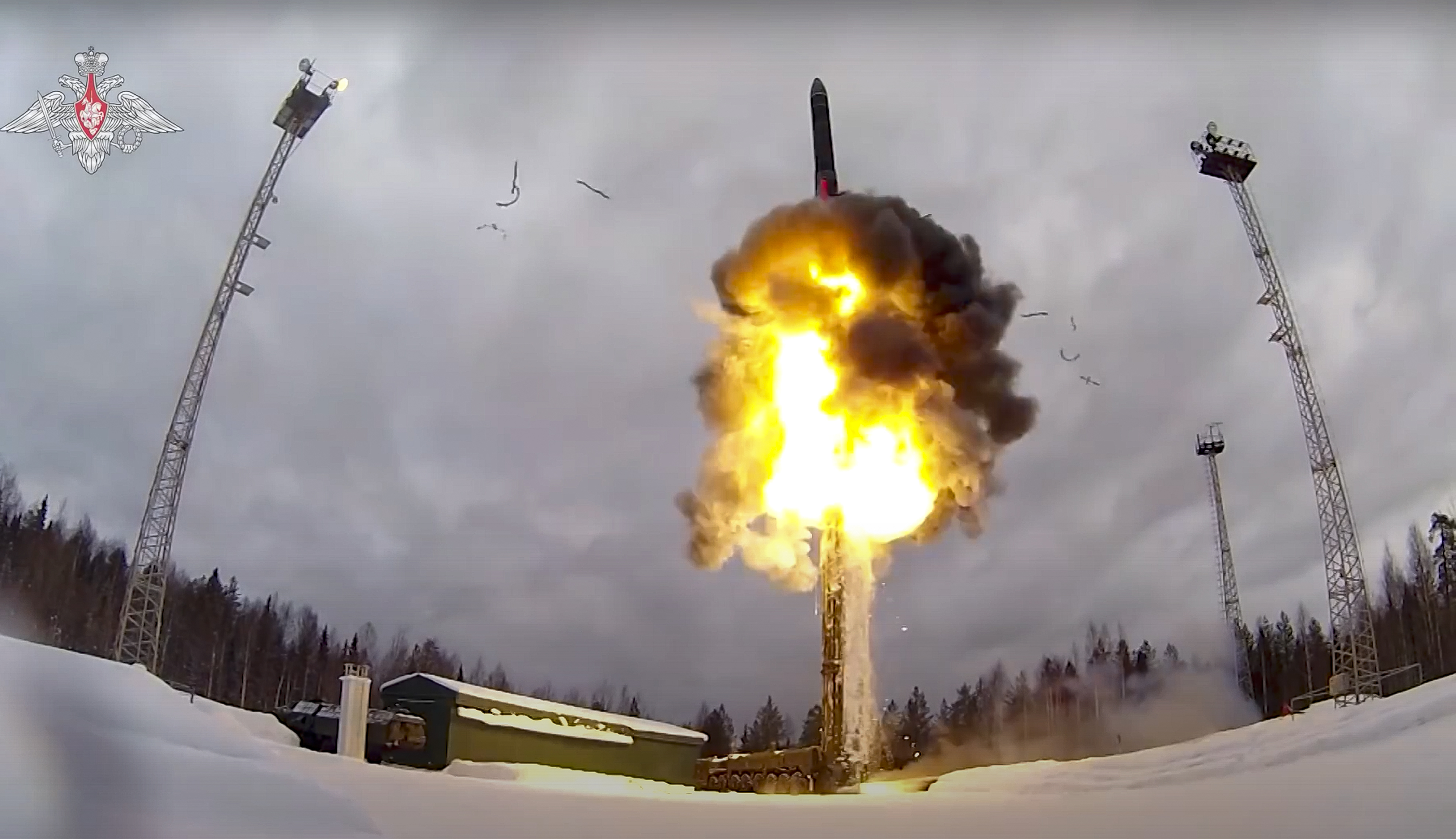 Despite warnings from some military experts and intelligence authorities, Czechia’s leader is now also claiming that Russia will not use nuclear weapons.

According to Prime Minister Petr Fiala, Putin only wants to divide and intimidate democratic countries. The Russian president may be deterred by their determination to use force, Fiala stated this on Sunday on his YouTube show.

“The probability that someone would use it is minimal. Vladimir Putin also knows that it would be the end for Russia,” Fiala said of the possibility of using nuclear weapons in connection with the Russian aggression against Ukraine.

What Fiala did not mention is that the use of nuclear weapons by Russia would also likely necessarily be the end of the West, and potentially the end of global civilization, depending on how many strikes are carried out.

Russia currently has the largest stockpile of nuclear warheads in the world.

Many intelligence and military experts have warned that nuclear war is a distinct possibility in this conflict, however, some say the nuclear threat a bluff used to cover up Russian weakness.

Weapons and defense expert Andy Weber, while speaking with the U.K.’s Telegraph newspaper, said smaller battlefield nukes are a possibility, and in line with Russian military doctrine.

“This whole concept that you can have a limited nuclear war and that you can control escalation, is a myth. Unfortunately, it’s one that Putin has bought into. It’s called an ‘escalate-to-deescalate doctrine.’ The concept is that they will use one small nuclear weapon in Ukraine, in Belarus or even on their own territory and get everybody to back off. That’s not a good plan,” he told the Independent.

One week ago, Putin ordered the nuclear forces to be on high alert. According to Fiala, the Russian president only wants to unsettle, disturb and divide the countries of the democratic West. The only possible answer is a determined, clear, and firm stance against Russian expansionism, Fiala stated.

Putin allegedly never hid his ambition to expand the Russian Empire into the borders of the former Soviet Union, and he does everything that few in the West admit. According to the prime minister, the response to the Russian annexation of Ukrainian Crimea eight years ago was weak. For the imperial dictatorial powers, any weakness means an encouragement to move on.

“Only strength and determination to use that force protect us. People like Vladimir Putin understand that,” Fiala added.

According to the prime minister, the Russian war in Ukraine will affect the economy, the state budget, and living standards for Czechia. It is not apparent how long the Russo-Ukrainian war will last and whether Russia will eventually suspend gas supplies.

Although Czechia is not dependent on Russian direct energy supplies and trade with Russia is low, rising energy prices and uncertainty in world markets will affect the Czech Republic this year, said Fiala. However, he mentioned the situation could be better next year. 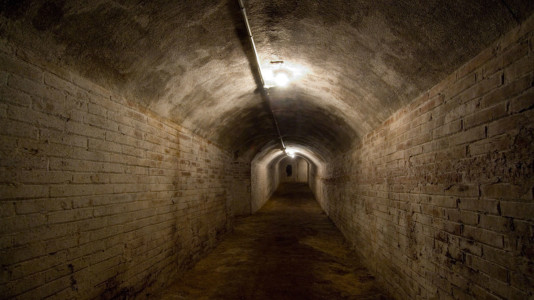 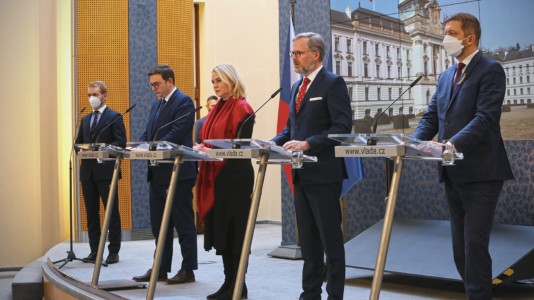