What can we expect from Macron’s visit to Hungary? 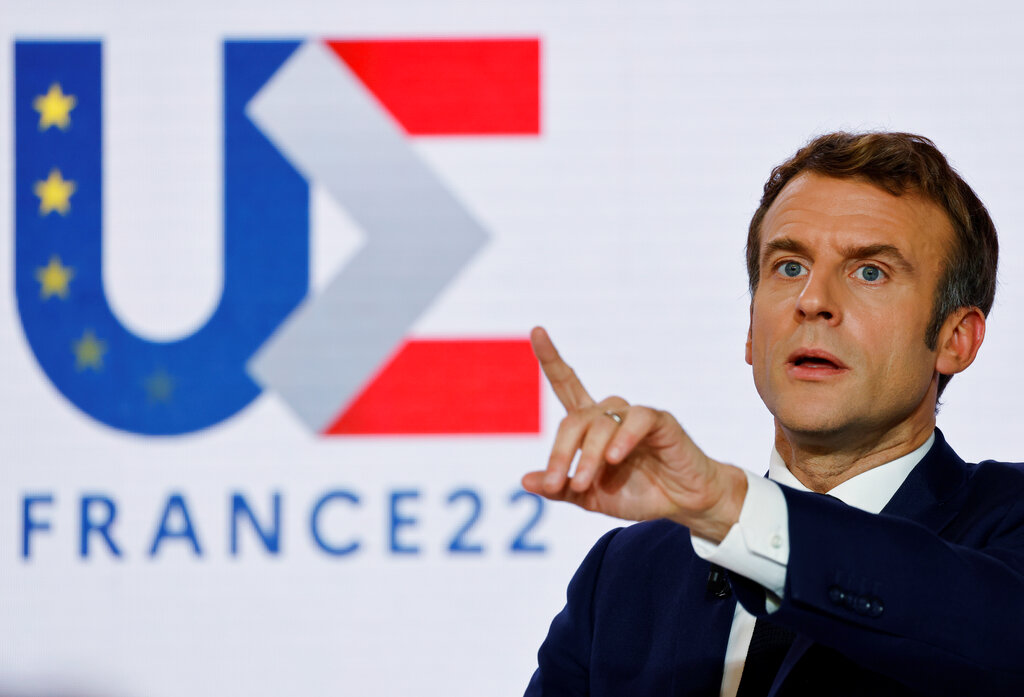 French President Emmanuel Macron answers questions during a press conference on France assuming EU presidency, Thursday, Dec. 9, 2021. French President Emmanuel Macron presents the priorities for France's upcoming presidency of the European Union, a tenure that overlaps with the country's presidential election and could put Macron in a tricky position if he campaigns for reelection.(Ludovic Marin/Pool Photo via AP)

French President Emmanuel Macron’s visit to Budapest on Monday comes at a time when there are both differences and commonalities between France and the central European member states, daily Magyar Hírlap writes.

The heads of government of the Visegrád Four, which includes Hungary, Poland, Czechia, and Slovakia, will attend a summit with French President Emmanuel Macron in Budapest today. According to the program, Macron will first hold bilateral talks with Hungarian President János Áder and then with Hungarian Prime Minister Viktor Orbán. This will be followed by a meeting with the heads of government of the Visegrád Group, a joint international press conference and a working dinner.

According to Hungarian Minister of Foreign Affairs and Trade Péter Szijjártó, “the two countries share common views on a number of key issues, such as security and external border protection, EU common agricultural policy and the use of nuclear energy.”

Macron spoke in a similar vein when he presented the priorities for the French EU presidency, which begins in January, at a press conference last week. Answering a question, Macron said, “Viktor Orbán is a political opponent but a European partner, even if we have serious differences. And there are, for example, the issue of the rule of law, but we can make useful trade-offs in terms of independence and development.”

According to press information, the French head of state would meet with the mayor of Budapest, Gergely Karácsony, and that the joint candidate for prime minister of the left, Péter Márki-Zay, mayor of Hódmezővásárhel and other opposition politicians.

Macron said earlier that the incoming French presidency will propose a definition of “European strategic sovereignty” and the creation of a Europe capable of controlling its borders.

“We need to move from a Europe that works together within our borders to a Europe that is strong in the world, fully sovereign, free in its choices and in control of its destiny,” Macron said, adding that “in order to prevent abuse of asylum, we need a Europe that can protect its borders.”

Macron has long been criticized for offering tough rhetoric on border protection but then failing to control immigration or delivering effective security at his own country’s border. In the run-up to the upcoming election, Macron has been utilizing tougher rhetoric on French identity and immigration, with his opponents pointing to his actual record and accusing him of trying to mislead the public on the issue. 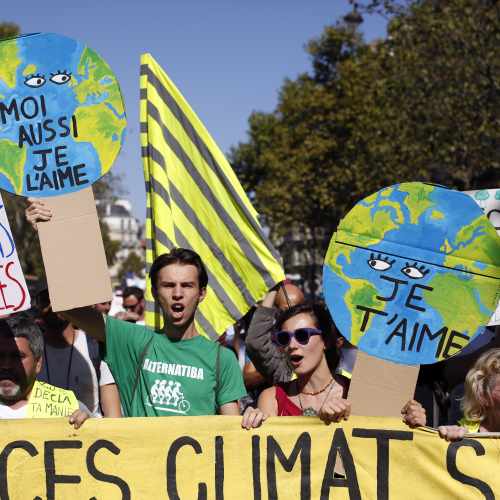