100,000 migrants accumulating in the Balkans 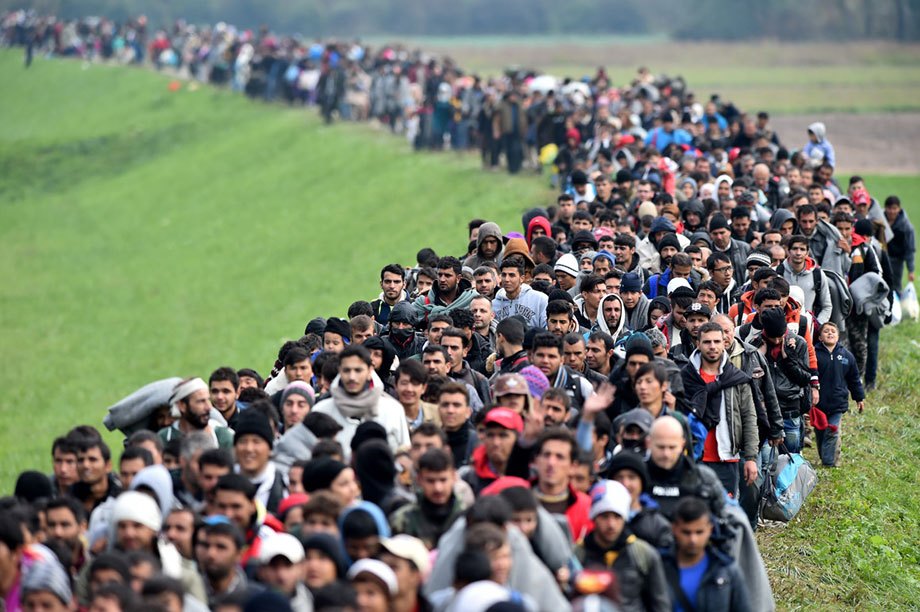 Hungary must take action against the 100,000 illegal immigrants gathering in the Western Balkans as they ready to enter deeper into Europe, said Szilárd Németh, vice president of the ruling conservative Fidesz party, on Sunday.

Németh asserted that in order to meet this threat, Hungary has convened a session of its anti-migration cabinet to devise further measures to stop them.

Fidesz’s vice president said that while the situation is still under control, it increasingly looks like another huge wave like the one Hungary experienced in 2015 is building up and “if the migrants are released and approach the Hungarian border, this could result in major trouble which we must be prepared for.”

Németh pointed to the fact that parliament extended the emergency regime regarding migration in September, which gives the government much-needed additional jurisdiction and power to deal with any migrant crisis. Németh said the Balkans currently play a key role in the security of both Europe and Hungary, another reason why Hungary fully supports the ambitions of the region’s countries to join both the European Union and NATO.

He said the recently discovered tunnels on the Serbian-Hungarian border used by illegal immigrants are further proof that pressure is mounting. So far, border defense units have been successful in defending Hungary’s borders, but an influx of migrants may offer a far graver challenge for security forces.

The anti-migration cabinet was established in 2018 and is led by Németh, who is also the state minister at the Hungarian Ministry of Defense.

The 2015 migrant crisis saw tens of thousands of migrants passing through Hungary on their way to countries like Germany and Sweden. Hungarian Prime Minister Viktor Orbán effectively sealed off Hungary’s border using Hungarian soldiers and a new border fence, both actions which dramatically decreased the number of illegal immigrants entering the country.