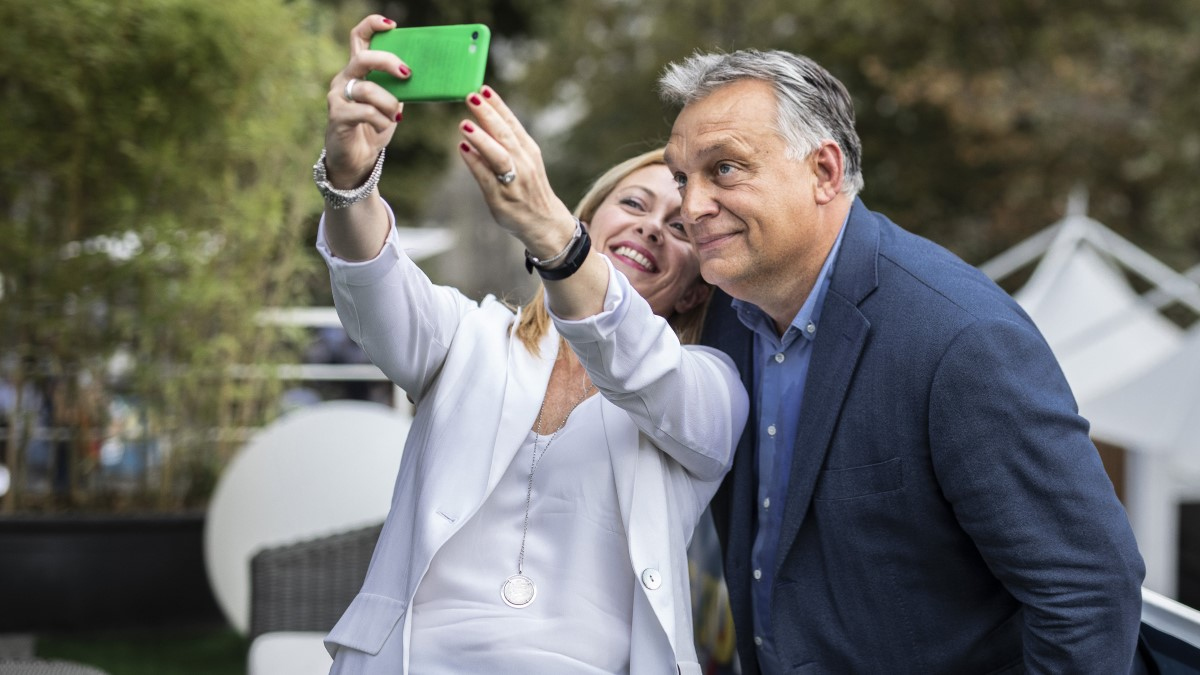 Giorgia Meloni, the president of the right-wing Brothers of Italy (FdI), demanded an apology from the secretary general of the left-wing Democratic Party (PD), Enrico Letta, on Italian television on Tuesday evening after Letta called Poland and Hungary second-class European states.

Meloni called Enrico Letta’s statements “very serious.” On Sunday, the PD secretary general said at the economic forum in Cernobbio, northern Italy, that with the left, Italy will remain in the first class in Europe alongside France and Germany, while the possible election victory of the right will lead the country to Serie B (the name of Italian football’s second division), alongside the likes of Poland and Hungary.

Enrico Letta repeated the same remarks on Tuesday at the PD’s campaign event in Rome.

“We cannot allow our country to follow the path of Hungary and Poland, we will not allow it,” Letta declared. He added that he has great respect and friendship for the Hungarian and Polish people, but “we say no to Matteo Salvini, who sets the family policy of the Orbán government as an example.”

Giorgia Meloni believed Letta proved that he envisions Europe as a privileged club.

“In the case of the attack on Poland, Enrico Letta does not take into account that it is a country that has made a serious commitment on Russia, and Letta’s statements convey that he is not interested in Poland at all,” said Giorgia Meloni. She added that Enrico Letta should apologize.

Meloni’s FdI is in first place in the current polls at close to 25 percent, and said that if the voters support the FdI to the extent that the forecasts show, “I will lead the country.”

The leader of the right-wing party touched on a number of campaign topics; above all, she spoke about the difficulties created by the energy crisis and inflation for families and businesses. “Utility bills are the first government point,” said Meloni.

She explained that her government would implement immediate budget measures to provide assistance until spring. She also touched on the issue of migration, saying she had come under a number of attacks after calling for a shipping blockade between the coasts of North Africa and Italy.

“If you don’t like it, you don’t have to call it your ship blockade, call it what you want, but Europe should launch a mission, negotiate with Libya with convincing arguments, and stop the departures; also, [in Libya] there should be registration centers to decide who has the right to apply for asylum in Europe.” 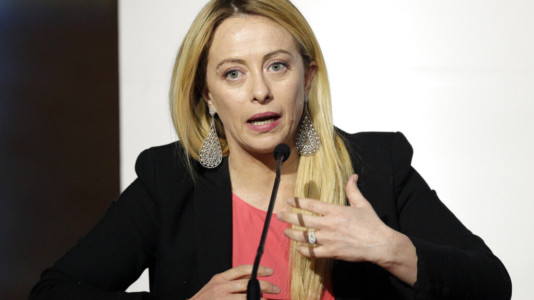