PM Orbán: Hungary must defend its national interests and avoid being dragged into war

While some are pushing for more intervention in Ukraine, Hungary is looking to avoid war and ensure energy sanctions don’t take the country’s economy 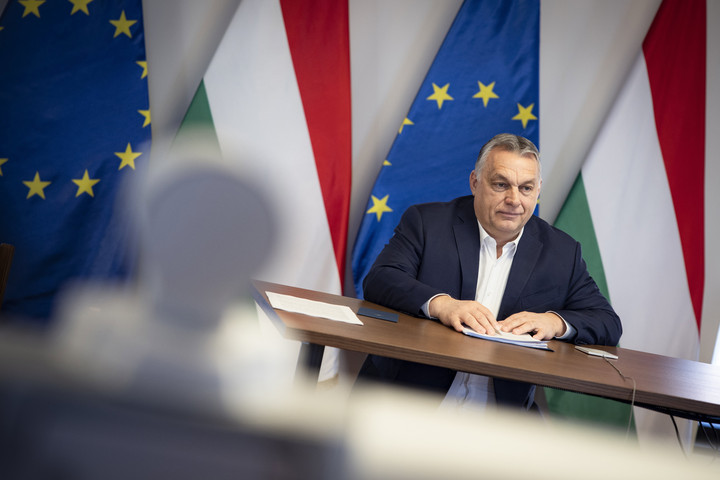 We must protect Hungary’s national interests, and we must stand up in Brussels for the next two days, Viktor Orbán said on Wednesday, before attending a two-day NATO-EU summit in Brussels.

He pointed out that Hungary must do everything to prevent being dragged into a war in Ukraine.

“We must say no to proposals that would result in an air war with Russia, we must prevent proposals that want to extend sanctions against the Russian aggression to the energy sector, and so it is difficult, perhaps, but they would put Hungary in an impossible position,” he said. 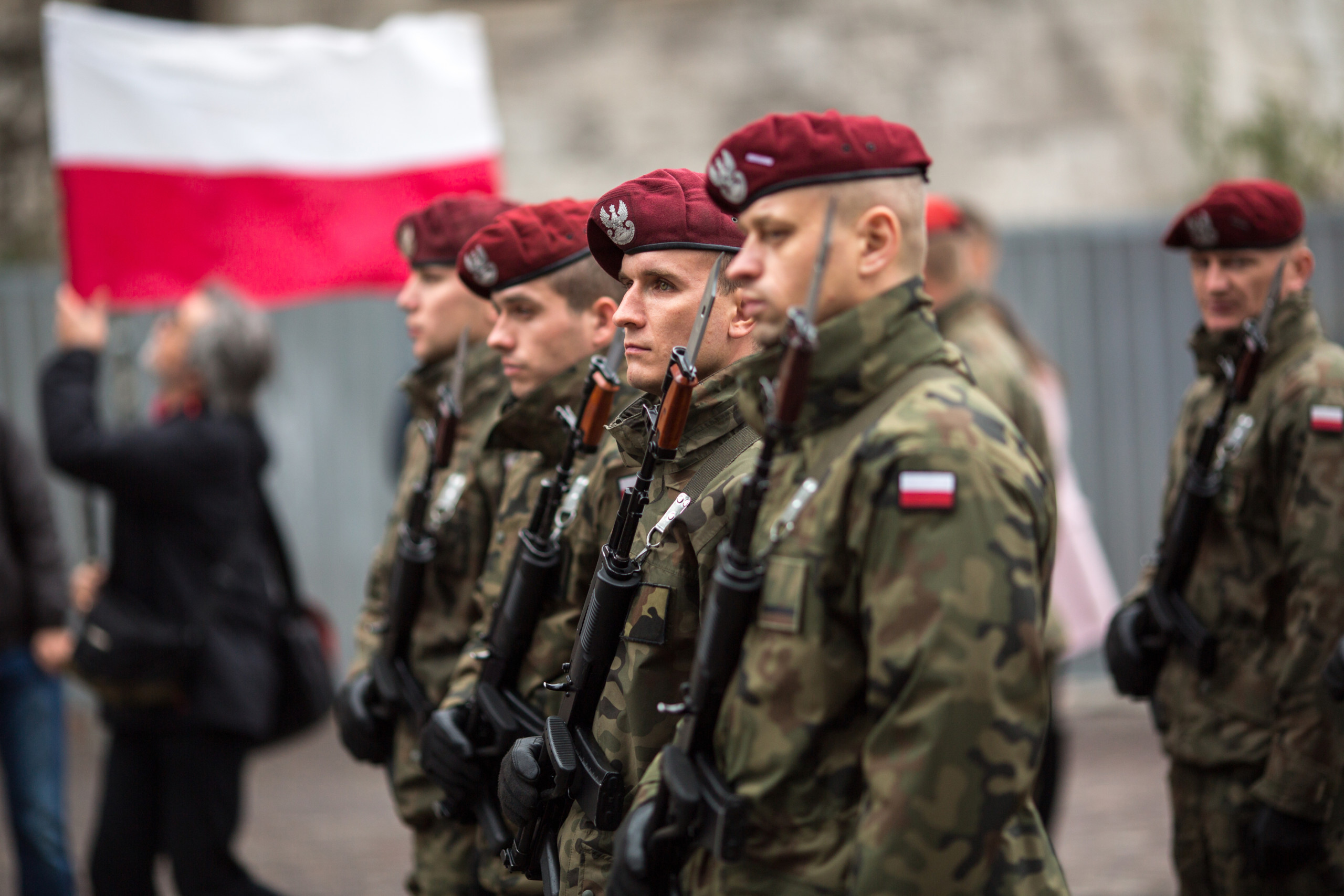 Although traditionally allies, both Hungary and Poland are taking radically different approaches to the issue of Ukraine, with the Polish government pushing for a no-fly zone and 10,000 troops on a peacekeeping mission in Ukraine.

The conflict has broken out at the same time that Hungary faces an upcoming national election on April 3. The prime minister pointed out that there are only 11 days left until the parliamentary elections, which are not only important for all Hungarians, but are being conducted during a crucial time when the country’s leadership must prioritize defending the nation’s interests.

“We have to protect everything that Hungary has managed to achieve in the last 12 years. At such times, we would have to focus on the elections with every nerve and second, but now we have to go to Brussels for two days, because NATO and the European Union will be at the summit and there are proposals on the table against which Hungary’s interests must be protected,” he said.

“Campaign notwithstanding, we have to stand [up for ourselves] in Brussels for the next two days,” the prime minister said.