An attack on Poland will be treated as aggression against the US, warns US ambassador to Warsaw 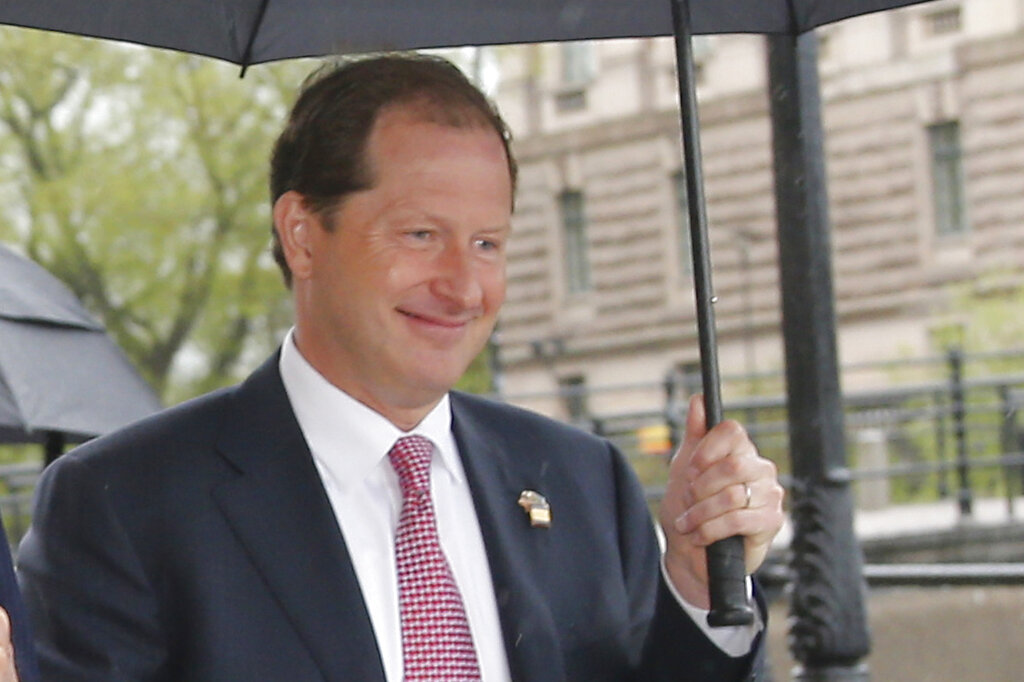 The U.S. Ambassador to Warsaw Mark Brzezinski has reaffirmed his country’s commitment to Poland, reminding Russian President Vladimir Putin that under NATO’s treaty obligations, any attack against Poland or any other NATO territory will be treated as an attack on the United States.

Speaking to the Polish news outlet Interia following a Russian missile attack on the Yavoriv military training base located just 25 kilometers away from the Polish border, the American diplomat lamented the ongoing pointless and avoidable war which has led to almost 2 million refugees fleeing Ukraine to date, and said Russia’s brutality must be stopped.

“I also wanted to confirm that we stand with Poland side by side,” Brzezinski told the station, explaining that “over 10,000 American soldiers are stationed in Polish bases” and that “the most modern defense systems are operating on your soil.”

Brzezinski reiterated U.S. Vice President Kamala Harris’ assurances made during her trip to Warsaw that “every inch of NATO territory would be defended.”

“America treats NATO Article 5 very seriously when it comes to all members of the Alliance,” Brzezinski stated. “An attack on one is an attack against all. One can draw their own conclusions from this statement, but if Poland will be attacked, we will treat this as an aggression against the United States. This assurance can be taken to heart by Poles,” the ambassador added.

Commenting on Tuesday’s visit to Kyiv by Central European leaders, which emulated Lech Kaczyński’s visit to Georgia in 2008, Brzezinski stated that he did not want to directly compare the two events but admitted that there were some foundational similarities, as well as differences.

“What has not changed, however, is the message to Vladimir Putin which is that the West, NATO and the European Union are united,” the diplomat affirmed. “We speak with the same voice while condemning his actions and will work together to defend our values.

“The consequences of these words have put Putin on the defensive. He dreams of finding divisions within our alliances, but he won’t find them because there are none,” he said.

Brzezinski also drew attention to the massive scale of aid that Poland has been giving Ukraine, and praised the humanitarian efforts of ordinary Poles willing to support their neighbors during their time of need.

“Poland’s most beautiful showcase right now are young people who are organizing themselves online to help Ukrainians,” Brzezinski said.