“The train that departed from Budapest offers a good forecast for the Polish elections in 2023,” Jacek Karnowski writes from Budapest 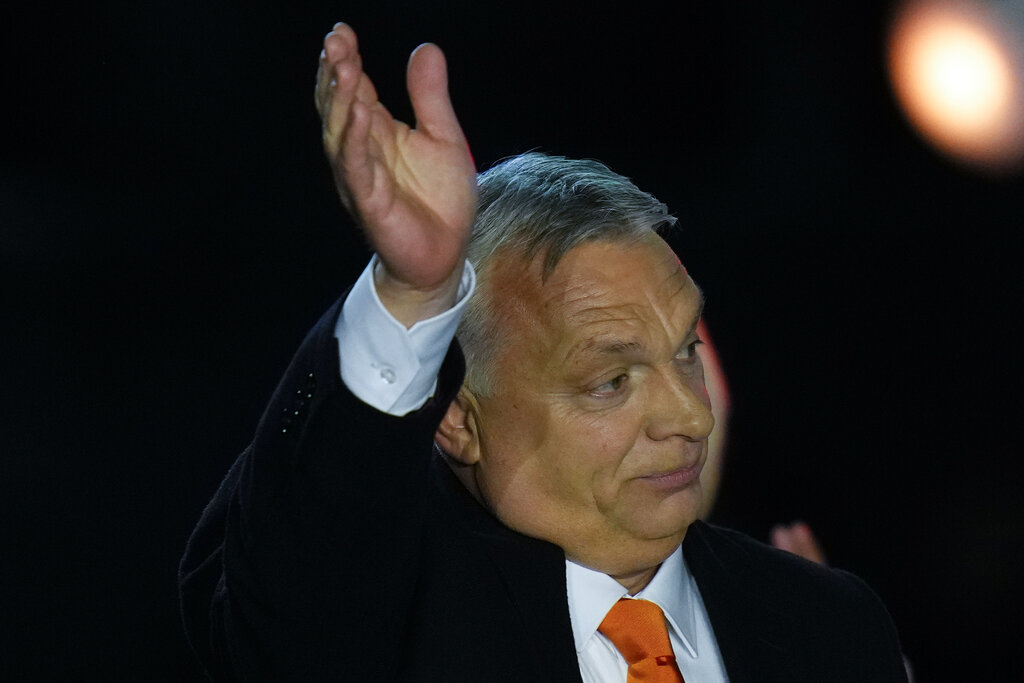 There was no earthquake, no sensation. Although, the vote counting is not completely over, and the TV stations did not carry out exit polls, it is safe to assume that Fidesz won for the fourth time in a row.

And it won by a large margin, unmistakably, indisputably. The result is stronger than expected just several hours ago.

The message of Fidesz, prioritizing security, claiming that the “elections will determine war or peace,” showed to be effective. The opposition, which claimed that “it is our war,” could not perform a miracle. It was not helped by a miserable campaign either: it was chaotic, too emotional, had too many different angles, and at the same time it was imprecise, deprived of a deeper vision, charisma, and in the end, also energy.

Meanwhile, the well-oiled political machine of Fidesz once again showed to be very effective.

Fidesz won thanks to the votes of the province that were mobilized by a clear, easy-to-understand communication campaign and strong media support, also in the form of various development programs. It lost in Budapest, however. This situation is reminiscent of what we have seen in Poland, with the difference of medium-sized cities, which chose to support Fidesz in contrary to Poland where they voted for the opposition of the current ruling party of Law and Justice (PiS).

Over the past several hours, Hungarian media, not only right-wing oriented, were citing the leader of PiS, Jarosław Kaczyński, who announced that the partnership with Hungary will continue despite the differences regarding Ukraine and Russia.

That seems very likely. There is a possibility of the separation of the Trade and Foreign Affair ministries, where Péter Szijjártó, who is in charge of both, would keep the trade part, and the diplomacy could be taken over by someone with a plain pro-Atlantic attitude.

Russian aggression in Ukraine evidently surprised Budapest, which believed until the very last moment that the Russian troops stationed on the Ukrainian border were merely a demonstration. The signals received from the Poles were not taken seriously. It turned out that we were right, this time.

For Poland, Orbán’s success means that Warsaw can still count on Budapest — and vice versa — in the fight for the sovereignty in the European Union. Hungary, along with Poland, is now one of the most important countries trying to forge a different path to the one instructed by Brussels. Hungarians have a successful policy of supporting traditional family values, and managing to pull their country out of a catastrophe created by the rule of the post-communists.

Like every country, Hungary has its problems, scandals and all kinds of other difficulties, but the European political landscape would no doubt be much less colorful if the Hungarian opposition — very similar to the opposition we know and experienced in Poland — came to power. The results of the vote are a good sign proving that the leftist-liberal march across Europe can be repressed.

Using a well-known metaphor: the train that departed from Budapest offers a good forecast for the Polish elections in 2023. It is also an important hint — Fidesz has not won thanks to its radical policy, or some miraculous tricks. It has won with its unwavering public support in key areas important to Hungarians.