George Friedman, geopolitical expert and head of the Geopolitical Futures analysis center, told Polska Times that as a result of Russian aggression against Ukraine, Poland’s role in the world has risen 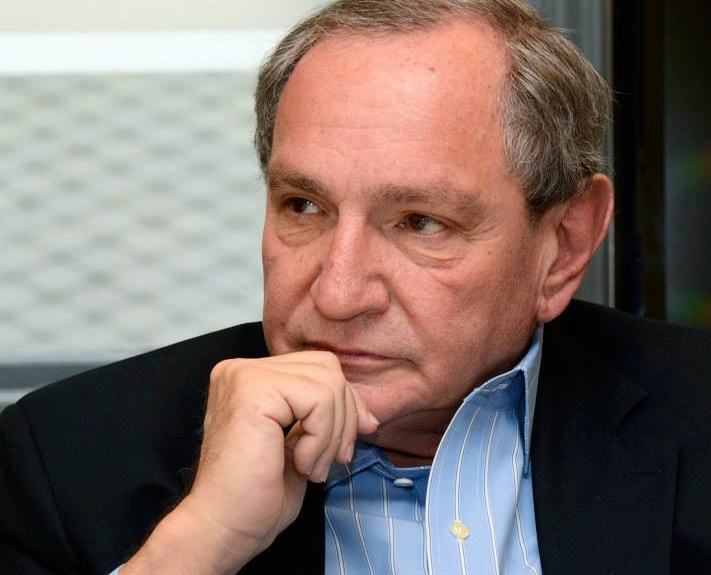 Poland is one of two states in Central Europe that matter to the United States, according to American political scientist George Friedman, who was the former long-time president of Stratfor.

“From the perspective of the USA, there are two states that are important in Central Europe: Romania because of the port of Constanta in the Black Sea, and Poland which is becoming an important player,” he said.

The international strategist and author claimed that Poland is benefiting from Germany’s declining role.

“In a situation in which Germany is going missing, Poland’s position is rising,” he said, adding that “Poland is facing a great opportunity” in how it has handled the conflict in neighboring Ukraine to date.

“The importance of Poland from Washington’s perspective is rising,” Friedman said.

The Geopolitical Futures founder remained critical of NATO with regard to the different interests of its members and its indecision; he highlighted German indecision, in particular, which he argued “is making a joke of the alliance.”

Friedman warned, however, that if Putin were to win this war, he would not stop at Ukraine, and while the U.S. would be unlikely to intervene in the case of a Russian attack on Moldova, it would be an entirely different story in the case of Poland.

“The discussion only begins in the cases of Poland, Slovakia, or Romania. If there was a need to defend them, the U.S. would be first to the front line because it is in its interest to stop Russia’s westward procession,” the geopolitical expert added.