What did Putin achieve during 40 days of war in Ukraine? 

What are the accomplishments of Putin in past few weeks of war? Political commentator Grzegorz Górny summarizes them in a ten-point list 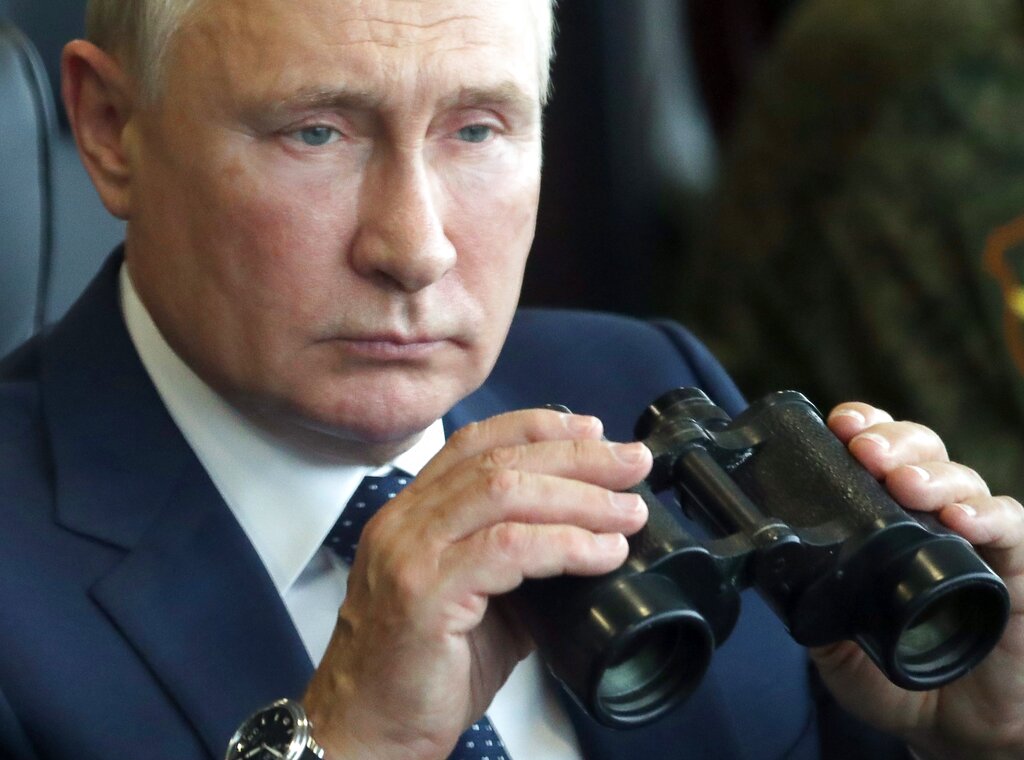 First, Putin destroyed the “second-greatest army in the world” myth, as it has suffered higher losses than the Soviet Army in ten years of war in Afghanistan in the 1980s. At the same time, he revealed the incompetency and the scale of corruption in its leadership, and has led to the demoralization of Russia’s troops in combat.

Second, Putin lost any prestige or respect that he might have had in the eyes of the civilized world after his troops started committing genocide against an unarmed civilian population. Because of him, Russians will be accused of war crimes before the tribunal in The Hague.

He unified the Ukrainian nation, managing to seal the gap between the Western and the Eastern part of the country, and successfully antagonized the Russian-speaking population of Ukraine. He therefore contributed to the creation of the modern Ukrainian national identity, giving them what is now a constitutive part of their identity — namely, anti-Russian.

He destroyed the Russkiy Mir (Russian world) idea in Ukraine, taking all forms of meaningful influence over the members of the Orthodox church in Ukraine from the Patriarchate of Moscow.

He united the entire collective West, leading to a change in the politics of many countries. For instance, Switzerland abandoned its principle of neutrality; Sweden and Finland have expressed their desire to join NATO and Germany announced an increase in military funding.

He sparked the biggest economic sanctions that were imposed on any country after World War II, leading to a mass withdrawal of foreign companies from the Russian market. Its effect will be the biggest economic crisis in Russia since the Cold War, resulting in inflation, unemployment and a brain drain from Russian universities.

He led to the closing of the Nord Stream 2 pipeline and the change of the energy policy of the European Union, which announced that in the next couple of years it wants to become independent from Russian oil and gas imports.

Putin’s actions have led to the international isolation of Russia in many aspects, not only economically but also in culture, tourism and sport, etc. Thanks to Putin, Russians have become outcasts that no one wants to enter into relationships with (they are not invited to cultural and sport events, the youth exchange programs were also ended), because they are considered representatives of a nation of criminals.

He caused an increase in the presence of American troops in central Europe, and by doing so, started an arms race in the countries of the Eastern flank of NATO that will rapidly increase their military potential for confronting Russia.

And lastly, by closing Russia to the Western countries, he opened his country to China, starting the process of dependency by Moscow on Beijing.

The list of Putin’s accomplishments is truly impressive, considering that only 40 days have passed from the start of the war. There are many more ahead for him. 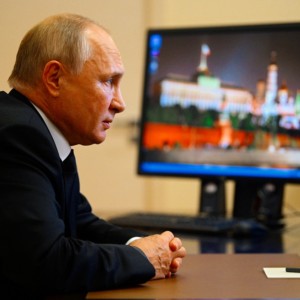