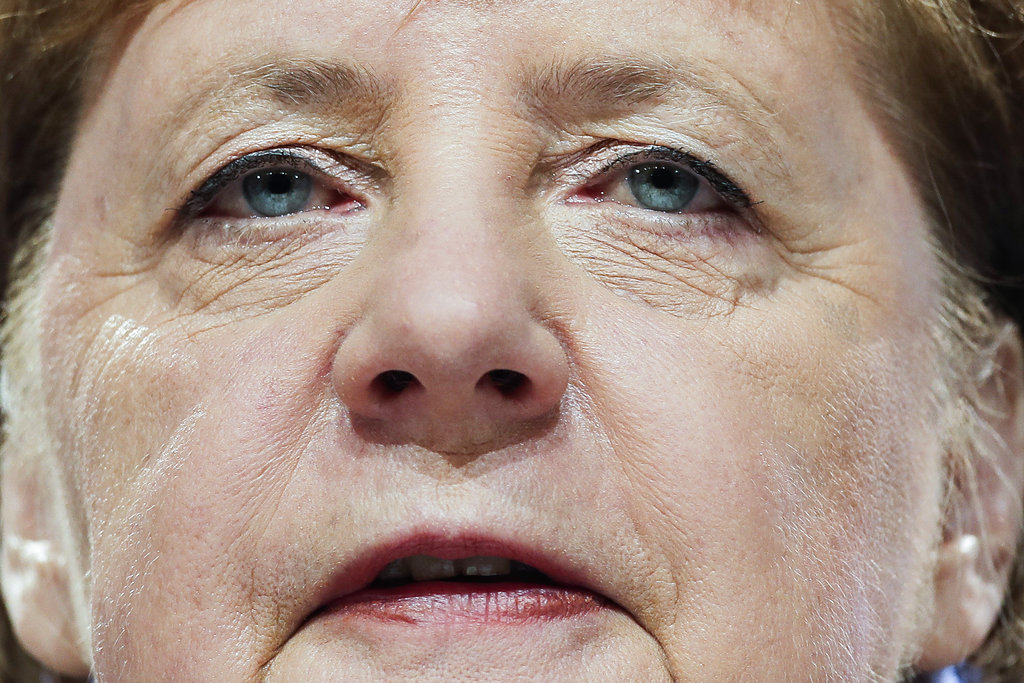 The jury awarding the UNESCO Peace Prize has called former German Chancellor Angela Merkel’s controversial decision to allow 500,000 migrants from Syria, Iraq, Afghanistan and Eritrea to enter Germany “an act of courage.” She was awarded the prize for her activities and efforts during the 2015 crisis when Germany unilaterally decided to open its borders to the migrants and refugees attempting to illegally cross European frontiers of countries such as Hungary.

At the time, Germany received 1.2 million newcomers in total. Merkel herself later admitted that this act did not tackle the causes of migration and that the human smugglers still have the upper hand. Remix News wrote an in-depth piece on the long-term consequences of her decision, including increased crime, mass sexual assaults, terrorism cases, and growing cultural divisions across German society.

Merkel herself acknowledged that Europe has failed to create a coherent asylum and migration policy. She did not state how many of the migrants actually ended up working in Germany and how many have been involved in criminal and terrorist activity; however, statistics show that foreigners are vastly overrepresented in Germany’s crime data, including committing 39 percent of all murders. Data also shows that 900,000 migrants who arrived in 2015/16 are still on social benefits in Germany, and that 670,000 of the 1.2 million who came are either unemployed or looking for work.

UNESCO’s line is that all who are suffering must be helped, and that peace needs doors to be opened for those in distress. The award bestowed on Merkel is an annual one that has been awarded for the past 33 years. It has previously been bestowed upon former U.S. President Jimmy Carter, Nelson Mandela, and the last White South African president, Frederik W. De Klerk.

In Poland, this award is being criticized because of Merkel’s policy on Russia. She was instrumental in making Germany dependent on Russian gas and appeasing Putin during his aggression against Ukraine in 2014. When asked about her policies after the Russian invasion of Ukraine, Merkel doubled down on her record and said she feels that her policies towards Russia were correct. 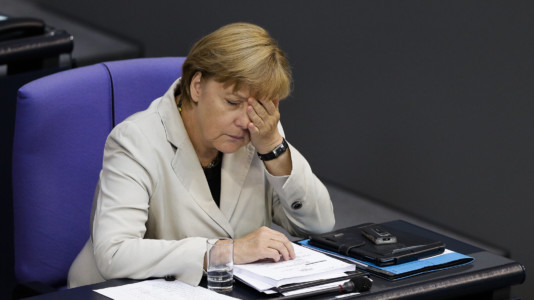