Poles have been proven right on the issue of migration, writes Michał Karnowski in wPolityce.pl 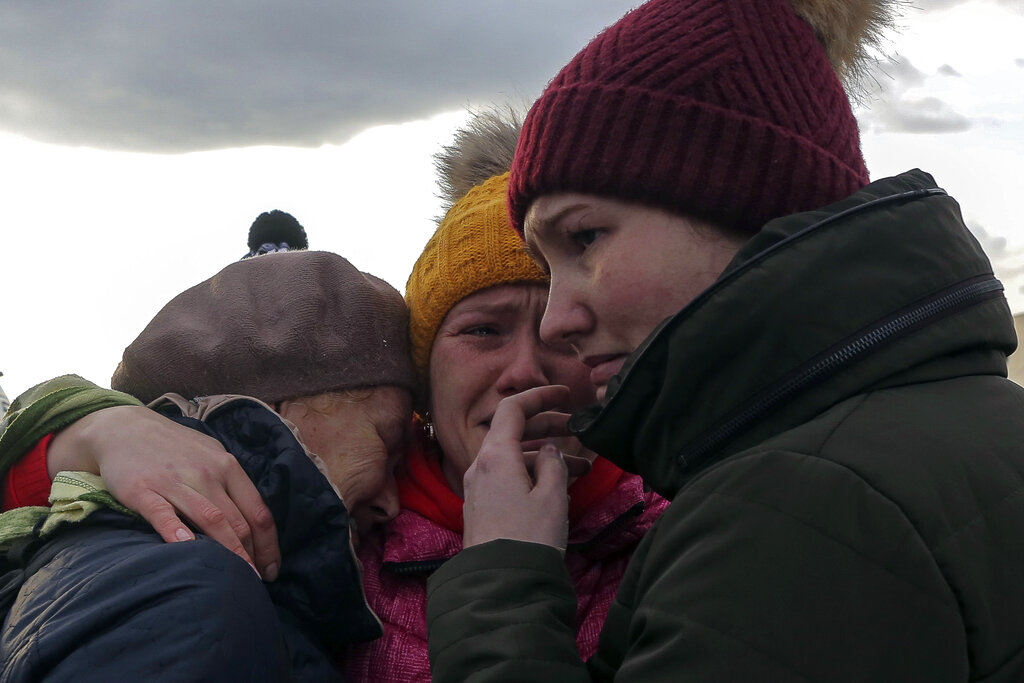 The world’s media is dominated by the war and the brave struggle by Ukrainians against the criminal invasion, but there is also a need to examine the consequences being faced, such as a new wave of migration.

Poles are being praised in the world’s media for their reaction to receiving refugees. It is well organized, empathetic and generous. Many individuals are participating on their own initiative, and there has been surprise at how well-prepared the Poles were for this wave of refugees.

The numbers had already exceeded 210,000 on Sunday, and there may still be many more to come — so many that the sizable Ukrainian community in Poland will find it hard to absorb and help, but there is determination to cope and to help.

Poles have been shown to be wise on the refugee question. They are capable of differentiating between real tragedy and hybrid warfare. The Ukrainians are fleeing bombings whereas the migrants on the border between Belarus and Poland were placed there at the behest of Lukashenko and Putin. This was done to weaken Poland and the EU in advance of the invasion of Ukraine.

Gratitude is due to those who protected us from this.

It is an open question why this difference between real refugees and hybrid warfare was not so obvious to so many celebrities, the media and even opposition politicians? Why were there comparisons of Polish border guards to Nazis and dogs? Why was the Lukashenko narrative used to damage Poland’s image abroad?

Maybe prominent Polish media and politicians who indulged in such practices can one day explain — it is interesting that we hear nothing from them on the real refugee crisis unfolding.

Not enough political capital to be made?