According to the most recent survey by Social Changes, support for the ruling party in Poland has increased by seven percentage points compared to the previous week 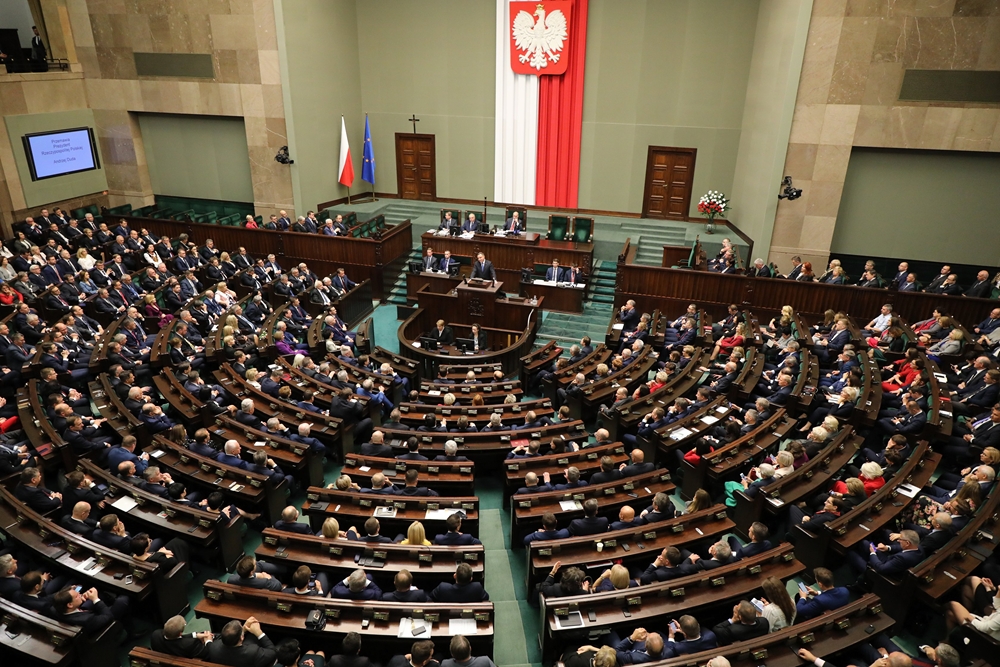 Poland’s governing Law and Justice (PiS) party has enjoyed a significant increase in domestic support over the last week with a rise of seven percentage points, according to latest polling.

In a survey conducted by Social Changes, 38 percent of respondents declared that they would vote for PiS, up 7 percent on a similar polling one week ago.

The Civic Platform (PO) received 26 percent of support in the survey — unchanged compared to the previous polling. Poland 2050’s support also did not change and remains at 12 percent. Support for the Confederation, the Left and the Polish People’s Party was all down two percentage points, coming in at 10 percent, 8 percent and 2 percent respectively. The declared turnout rate in the survey was 58 percent.

Political commentators have highlighted the popularity of the government’s anti-inflation shield as a contributor to the surge in support for the ruling party. The measures implemented by the Polish government have effectively seen the lowering of fuel prices across the country.

The situation surrounding the Polish Deal also calmed down, as several social groups profited from it despite media attacks.

Another factor could be the rise in the feeling of danger due to conflict in the East and the dispersal of conflicts surrounding possible methods to combat the pandemic, especially those which concerned vaccinations. This last factor fueled the Confederation in recent months and was a serious challenge for PiS.

The Social Changes survey was conducted using the Computer Assisted Web Interview method between Feb. 11 and Feb. 14, 2022 with a sample size of 1,080 adult Poles.