Sweden refuses to return Polish cultural treasures stolen in 17th century, including the most famous work of Nicolaus Copernicus 

Poland was the first NATO country to support Sweden’s accession to the pact but despite this support, the Swedish government is refusing to return at least some of the cultural treasures plundered in the 17th century, writes Polish MEP Ryszard Czarnecki.

There are Swedish politicians pushing the treasures to be returned to Poland. Björn Söder from the conservative Sweden Democrats party, which also belongs to the same European Conservatives and Reformers (ECR) political group in the EU parliament as Poland’s Law and Justice (PiS) party, proposed reconsidering the return of the Łaski’s Statute (1505) to Poland. However, Anna Lindh, Sweden’s foreign affairs minister, replied negatively to the parliamentary request.

The statute is the oldest piece of Polish writing! There used to be 10 copies; there are only two left. One is in Poland, and the other, looted in the 17th century during the “Deluge” is in Sweden.

Stockholm also did not return the first publication of the work of Polish astronomer Nicolaus Copernicus (Mikołaj Kopernik in Polish), “On the Revolutions of the Heavenly Spheres,” which revolutionized people’s perception of the solar system. It was stolen by Swedish mercenaries over 350 years ago and is kept in Sweden at a university in Uppsala.

Swedes in the 17th century plundered dozens of Polish towns and castles. Being an MEP from Warsaw, I feel compelled to note that the capital of Poland is Warsaw and its castle was plundered eight times. Hundreds of Polish churches were robbed, including the famous Saint Mary’s Basilica in Kraków, often visited by Swedish tourists.

At the other end of the then Republic of Poland, Swedish soldiers robbed one of the largest libraries in Europe at the time — the library of Warmia. Swedes also plundered the library of Frombork Cathedral, from where the abovementioned work of the greatest Polish astronomer was stolen — just one of many books stolen from there by the Swedish Army.

It was not just the lawlessness of Swedish soldiers; their commanders set an example for them: In Kraków’s Wawel Castle, the head of the Swedish Army, General Wirtz, personally ripped metal plates off of the coffin of Saint Stanislaus, the patron of Poland. They were made of silver.

Should we laugh or cry when Stockholm lectures Poland on the rule of law? Speaking of which, Sweden signed the Treaty of Oliva with Poland in 1660, per which it was supposed to return all works of art, books, and documents stolen from Poland. It returned only a small fraction. In the 17th century, they returned about 10 chests with documents chosen at random and some books in the 19th century to Prince Adam Czartoryski, head of the Polish government in exile.

Sweden’s behavior should not be forgotten or excused. Poland rightfully demands reparations for World War II damages resulting from Germany’s actions between the years 1939 and 1945. Poland should be even more demanding that the Kingdom of Sweden returns what it previously committed to returning in a treaty that is 362 years old! 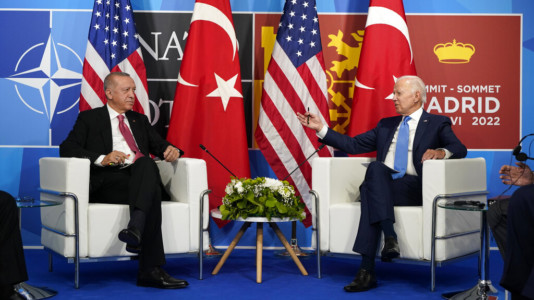 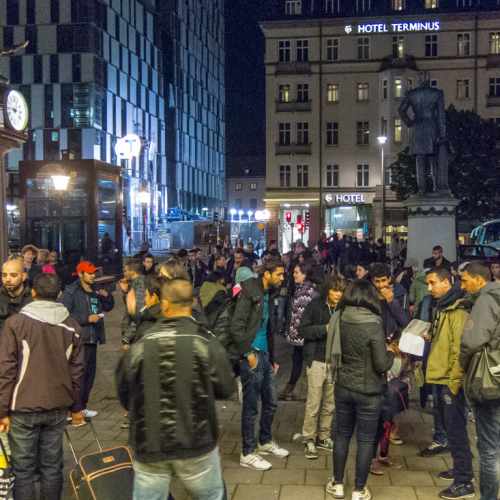 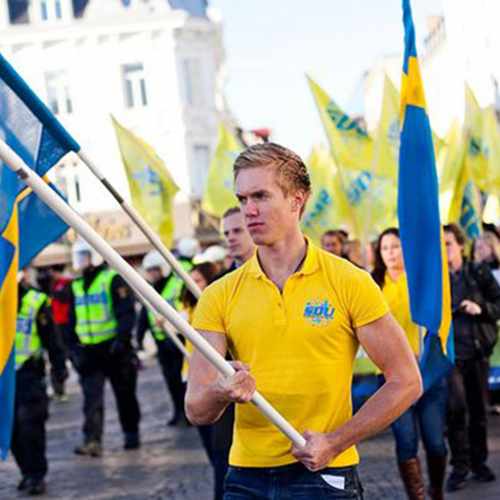