If the U.S. stands idly by in the face of German efforts to dominate the EU, Russia along with Germany will dominate Europe, warns publicist and former Polish Minister of Defense Jan Parys 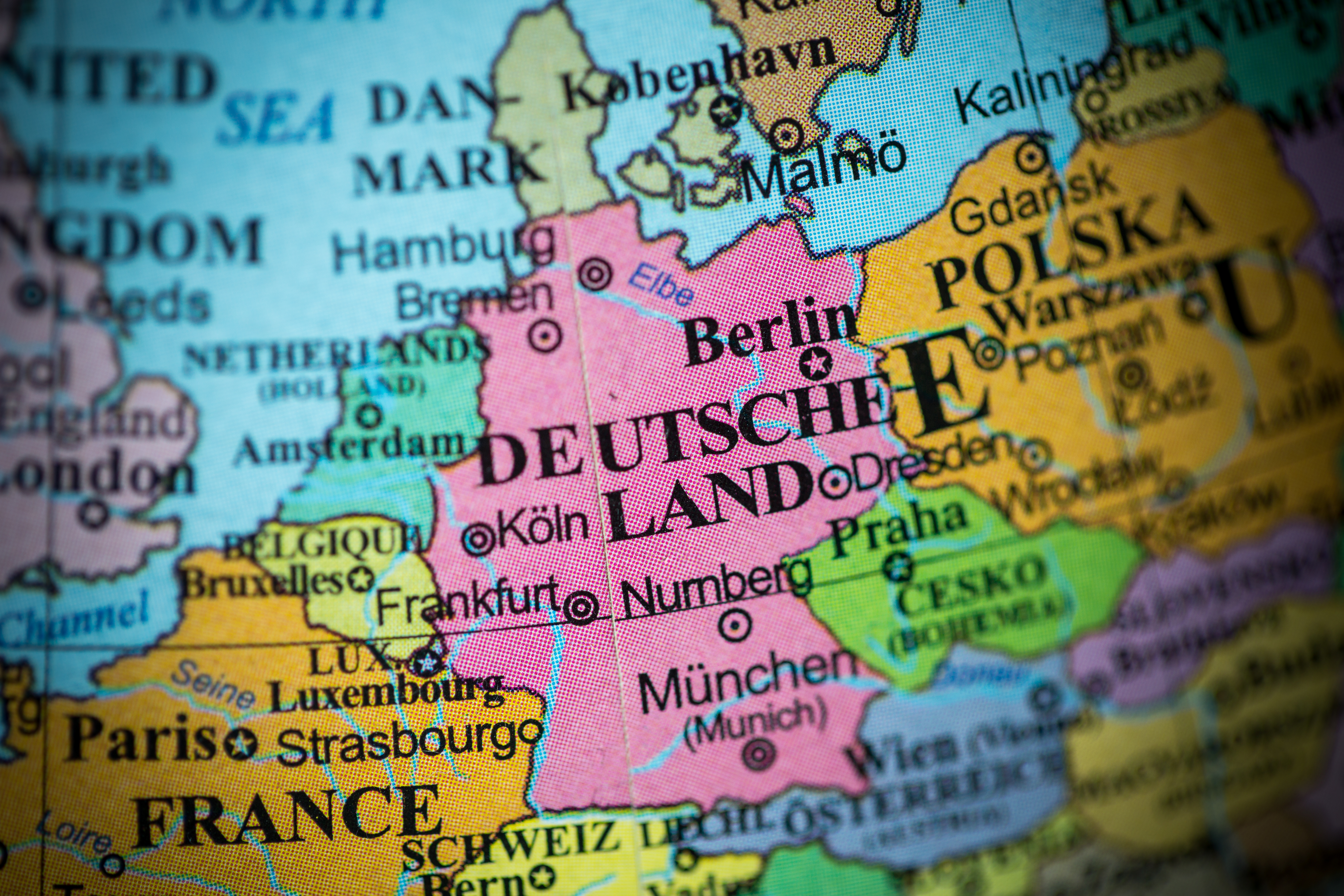 This autumn, the fate of Ukraine will be decided, and the outcome of this war will not only be affected by Russia and Ukraine. This rivalry is a conflict of the U.S. approach, which is intent on containing Russia’s influences through NATO, and the German one, which strives to dominate Europe together with Russia by using the EU.

If the U.S. keeps its influence in Europe, Ukraine might win. If Germany dominates Europe, Ukraine will lose the support of countries of the eastern flank. In that case, Poland would no longer be a hub with American aid for Ukraine, nor its firm stance towards Russia.

Germany lost the NATO summit in Madrid because Russia was named a threat there. German politicians signed the new Strategic Concept of NATO, but they will adopt Angela Merkel’s tactic: to sign but not implement. Politicians from Berlin immediately attempted to reduce the U.S. influence in the EU in order to aid Russia and return to the old affairs between the two countries.

At this moment, we have the EU’s ultimatum to Poland (two months to fully submit the legal system to the EU authorities), the next blockades of the National Recovery Plan for Poland, the demand for the EU member states to provide their gas to Germany, and the blockade of funds for Ukrainian refugees — and there is also the German demand for centralizing power in the EU. Germans carried out several serious blows to impair Poland and secure themselves a dominant position in Europe.

Poland is now treated as an enemy by Berlin not just because of ideological reasons (its government is too conservative), but because it is the main U.S. ally in the EU.

Poland got involved in supporting Ukraine to ensure the safety of its citizens. It became a hub with military aid, without which waging war with the Russians would not be possible. Meanwhile, it is in Germany’s interest that Russia succeeds. Today it is clear, that we are an essential ally of the U.S. to aid Ukraine and defend the eastern flank of NATO.

It is worth asking whether the Polish government realizes what the current international situation of our country is? Does Law and Justice (PiS) have a plan to react to the next German aggressive measures towards Poland? In my opinion, Poland alone cannot stop the German attack, we need the support of our allies. We need to ask the question if U.S. Secretary of State Antony Blinken understands the current German policy towards Russia? Because this policy is a strategy and not a series of coincidences.

If the U.S. stands idly by in the face of German efforts to dominate in the EU, NATO will become an alliance de facto only on paper and Russia along with Germany will dominate Europe. There will then simply be no place for U.S. influence in Europe. This is what Poland needs to talk about with the United States.

If politicians from Berlin continue to harm the main U.S. ally in the EU, it will mean that Germany is no longer a U.S. ally, and Germany will no longer deserve to be trusted in the field of security. This means that German corporations should not receive the latest U.S. innovations. U.S. aid for Germany in the field of energy would no longer be unconditional because Germany cannot only be a recipient of economic and military security.

Politicians from Germany cannot simultaneously expect to receive U.S. support and weaken NATO’s eastern flank. Germany, as a NATO member state, cannot weaken its allies and work in favor of Russia, which is an aggressor in Europe. No ideological rationale can allow acting to the detriment of the United States and Poland at a time of war.

If President Biden and Secretary of State Blinken cannot ensure that Germany is unified with Europe during the war, the U.S. will lose its position in Europe in relation to Russia. In conclusion: Today’s key to Poland’s relations with Brussels is no longer in Berlin but in the U.S., which has closely aligned interests in Europe with Poland.