Despite Poland being incredibly safe for Jews, there are organizations painting the country as anti-Semitic 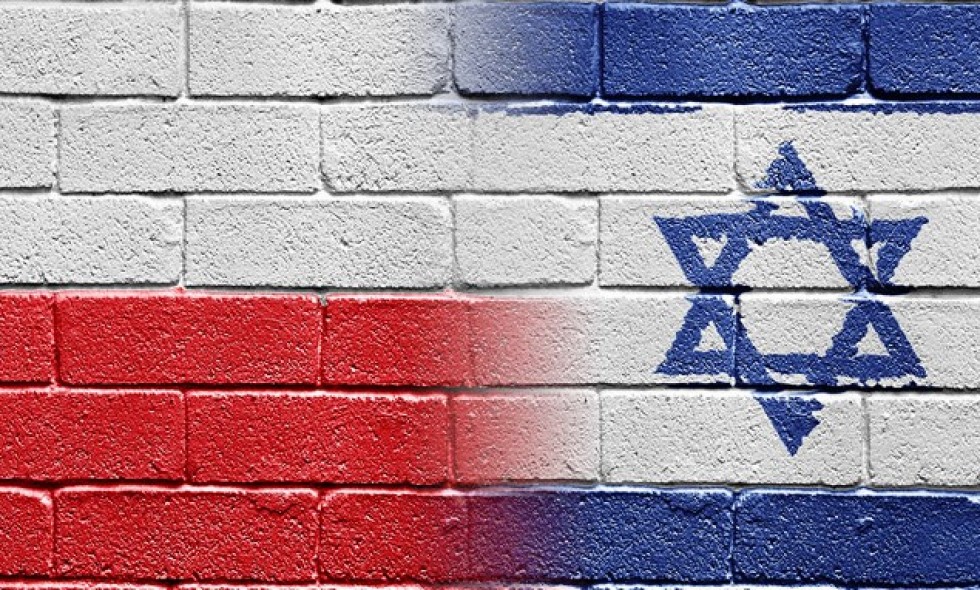 Jews do not feel threatened in Poland and Holocaust survivors emphasize the lack of anti-Semitism, yet organizations such as the Anti-Defamation League (ADL) are intent on creating a false image of Poland.

It is simply too much for me, I have to admit!

Last week, I wrote about how I was fortunate enough to meet Holocaust survivor Edward Mosberg during the “Evening for the Righteous”. He told me that he “comes to Poland very often”, and added, “Not even once have I experienced any kind of expression of anti-Semitism.”

He criticized Israel’s historical politics and pointed out what he thinks should change in the relations between Poland and Israel.

Mosberg also shared his thoughts on collaborators during the Second World War.

Israel daily Haaretz was outraged, saying that Mosberg “cannot compare non-Jewish” collaborators with Jews, who cooperated with the Germans.

The paper claimed that the majority of Jewish collaborators “had not done that of their free will or joy, but were coerced, starving or had a naïve hope that they could save their families and closest ones.”