The country is not accepting any more asylum seekers 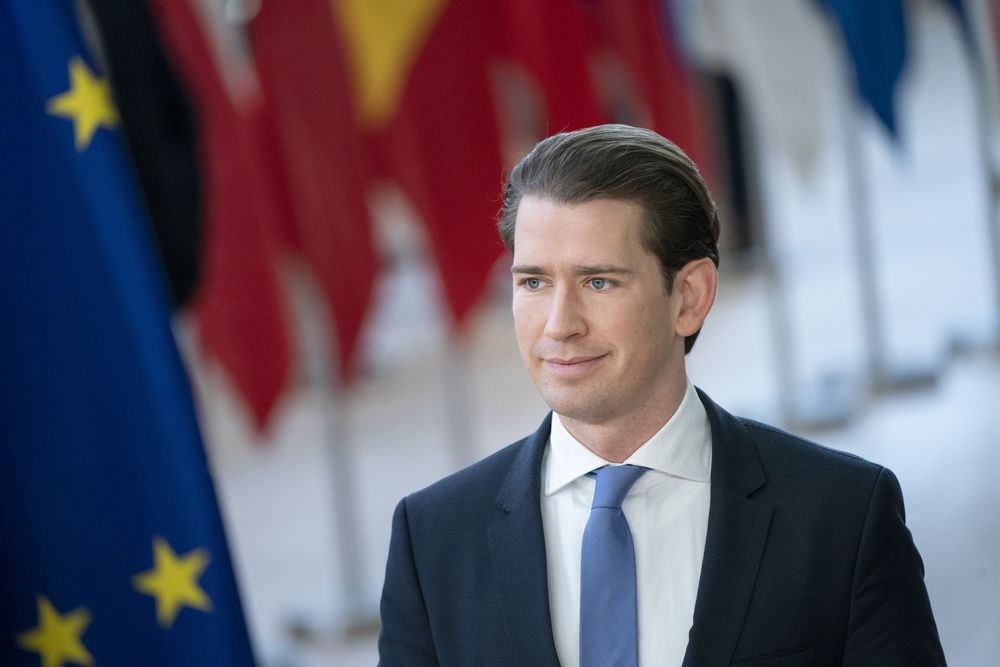 Austria confirms it is maintaining its policy on migration and not accepting any more asylum seekers, although some 150 NGOs have pressured the country to accept Middle Eastern migrants stuck in Greece during the COVID-19 pandemic.

“It remains a no,” said Claudia Türtscher, the spokeswoman for Foreign Minister Alexander Schallenberg, of Chancellor Sebastian Kurz’s Austrian People’s Party (ÖVP), according to Kronen Zeitung.

She referred back to Chancellor Kurz’s earlier warning against the EU transferring any migrants from Greece and attempting to redistribute them across the member states.

“Millions of people could embark on their journey to Europe if the Turkish-Greek border falls or if they get the impression that they will be able to pass,” Kurz said last month, calling Turkish President Recep Tayyip Erdoğan’s moves an attack on the European Union.

Moreover, late last week, Minister for Europe Karoline Edtstadler said that Austria refuses to repeat the situation of the years 2015 and 2016 when German Chancellor Angela Merkel, and subsequently the EU as a whole, forced all member states to redistribute migrants based on a quota system. The country is against any new attempts at a similar common asylum policy.

“It is clear that the mandatory distribution of asylum seekers in the EU has failed,” Edtstadler said.

Since the quota system’s failure, the EU has been trying to agree on an asylum policy to manage mass migration through obligatory acceptance of all migrants that enter the bloc.

Austria’s Minister for Europe stressed that it is essential for every member state to choose how it wants to contribute to the joint asylum program based on a “system of committed solidarity” instead of quotas.

According to  Edtstadler, countries could thus decide whether to accept migrants, send personnel to contribute to the EU’s border protection, or just send financial support.

Edtstadler’s remarks came as the EU Court of Justice ruled that Hungary, Czechia, and Poland had failed to fulfill their obligations under EU law when refusing to accept a share of 160,000 migrants that were meant to be distributed across member states.

For example, top Czechs politicians marked the verdict as irrelevant.

“The only point is that we will not accept any migrants and that the quotas have expired in the meantime, especially thanks to us,” said Czech Prime Minister Andrej Babiš.

Hungary has the same attitude towards migration quotas as Austria and the Czech Republic.

Kurz has consistently backed Hungary on migrant quotas and in a joint meeting with Hungarian Prime Minister Viktor Orban, already called for an end to migrant quotas in 2018.

Austria, along with Poland, recently sent over 100 border police to the Greek border to contribute to Greece’s border defense.

Polling also shows that a majority of Austrian’s back Kurz’s stance on migrants, with 61 percent saying they reject the EU’s quota approach to migrant distribution.