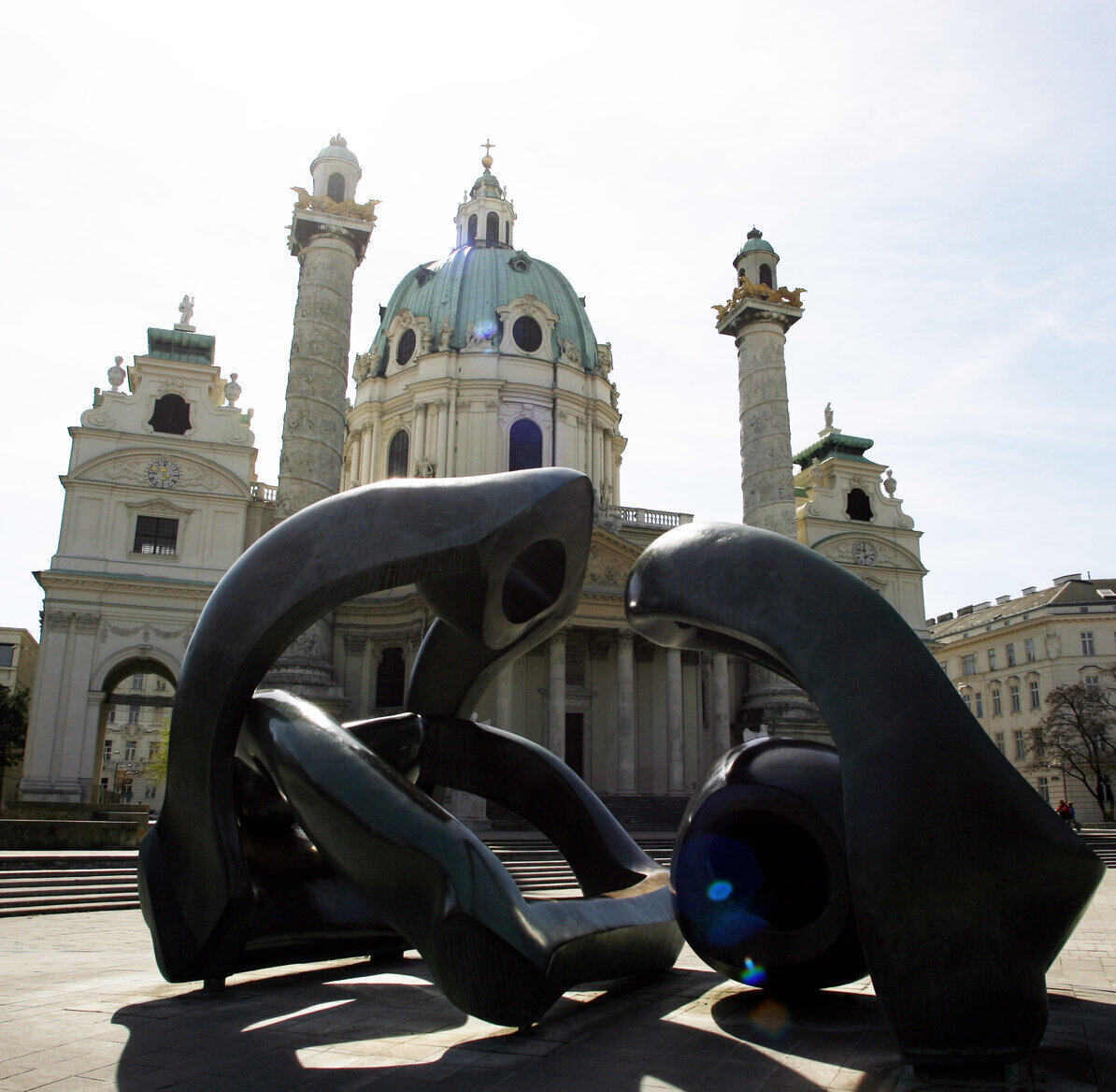 The Austrian capital Vienna experienced a dramatic night on Saturday. Crowds of young people with amply supplies of alcohol gathered in the city center at Karlsplatz and refused to heed police orders to leave the area for violating the curfew. Moments later, they then attacked the police by throwing stones, bottles, petards at them, the Krone.at daily reported.

Eight police officers were injured, and four people were detained.

The police initially tried to end the illegal party through negotiating, but their efforts were in vain. The situation gradually escalated, and the youth began to attack the police. The already aggravated events further intensified by subsequent goading and encouragement by “well-known left-wing activists,” said Vienna police spokesman Daniel Fürst.

Around 1:00 a.m., several people also climbed statues at the Karlskirche.

After that, police in full gear and reinforcements were called. Around 1:30 a.m., using pepper spray and coercive measures, the police got the situation under control, Fürst said. Eight police officers were injured during the operation. One police car was destroyed, and the square itself was littered with a layer of glass shards of broken bottles.

“It is completely unacceptable that the police, who oversees law enforcement, would be under attack and have someone throwing bottles or pyrotechnics at them. In addition, these attacks on police officers showed that their leaders were left-wing extremists,” said Interior Minister Karl Nehammer.

He denied that the crackdown on young people who wanted to have fun was disproportionate and harsh.

“Such behavior, which we have witnessed, is criminal, undemocratic and is a sign of a lack of solidarity with those in our society who still need special protection,” Nehammer emphasized.

The police had to also intervene on Saturday night at the Danube Canal, where several hundred people gathered.