According to the French president, the right to abortion and climate protection should be included in the Charter of Fundamental Rights of the EU 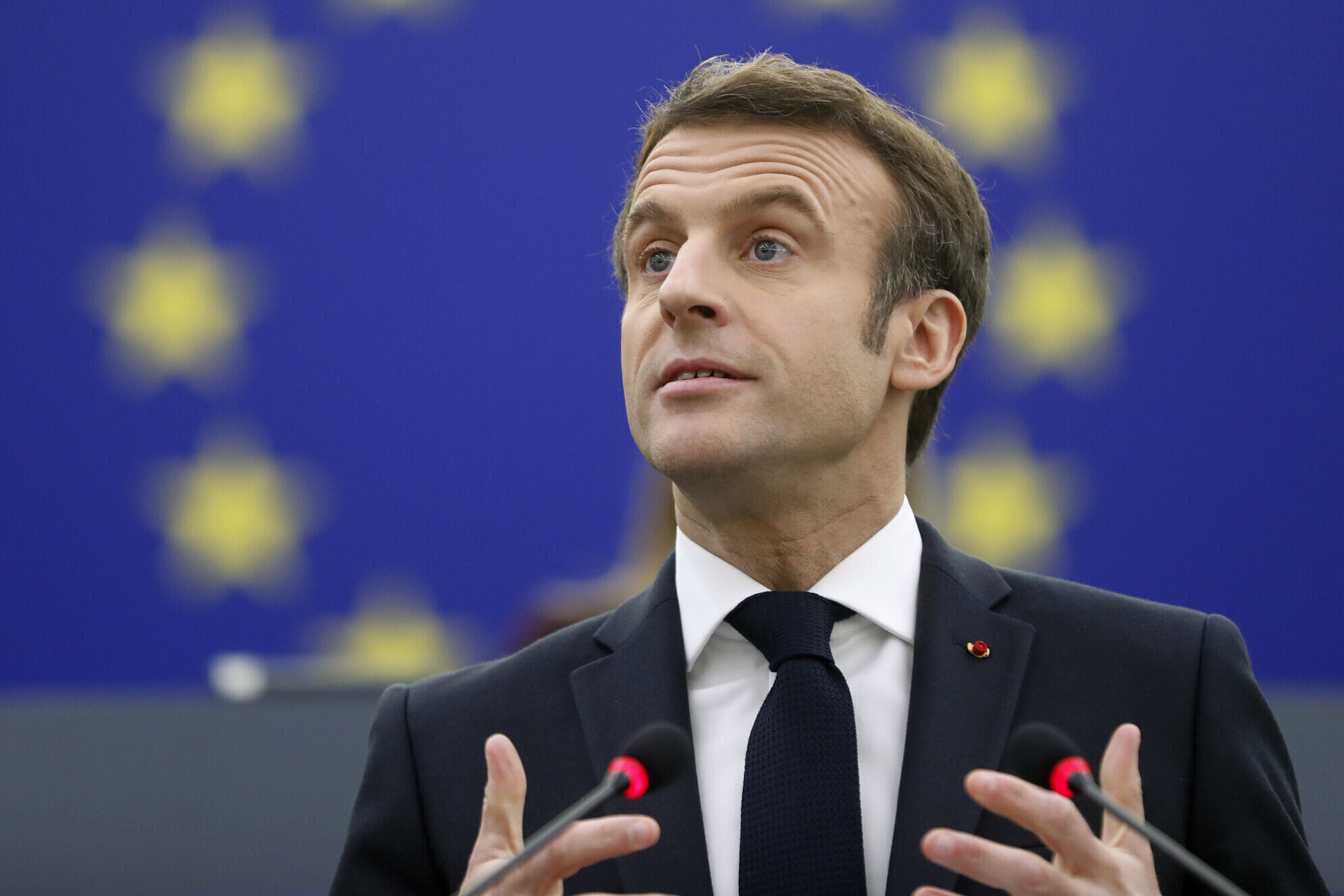 The right to abortion and climate protection should be included in the Charter of Fundamental Rights of the EU, claimed French President Emmanuel Macron speaking in the European Parliament on Wednesday.

The speech of the French president aroused great emotion in Strasbourg, but critics accused Macron of an attack on the conservative values of countries such as Poland and Hungary, whilst others believed he was running a presidential campaign and pandering to left-wing voters directly from the European Parliament.

“Twenty years after the proclamation of our Charter of Fundamental Rights, which notably enshrined the abolition of the death penalty throughout the Union, I hope that we can update this charter, notably to be more explicit on environmental protection or the recognition of the right to abortion,” Macron told EU parliamentarians.

“Let us open this debate freely with our fellow citizens of great European conscience to give new life to our set of rights that forges this Europe strong in its values, the only future of our common political project,” he added.

One of Macron’s critics argued on social media that the President has congratulated the new President of the European Parliament, Roberta Metsola, who is a staunch opponent of the right to abortion. Irish MEP Luke Flanagan wrote on Twitter that the same MEPs applauded the election of Metsola one day and Macron’s abortion statement the next day.

The Visegrad 24 news outlet wrote that the president’s words were aimed primarily at Poland and Hungary, both of whom oppose abortion. Strong protests against the ban on abortion took place mainly in Poland. Conservatives on social media now accuse Macron of allowing children to be killed simply to win him a few votes in the upcoming presidential election.

Opponents of Macron have also spoken out against him, calling him a hypocrite. He allegedly enforces compulsory vaccination against Covid-19 and severe anti-epidemic measures whilst believing that women should decide on abortions themselves.

Macron found support from left-wing politicians and organizations promoting the right to abortion. Paradoxically, the left in the European Parliament – GUE/NGL opposed it. Chairman of the party, Manon Aubry, has accused Macron of gathering voices on social groups he has neglected during his mandate.

“President Macron, who are you protecting? You pick the pockets of the unemployed and delay the directive on outsourced workers. You sign damaging free trade agreements without hesitation. You support an anti-abortion figure to head the European Parliament. The people you are protecting are certainly not the people who are in dire straits, but the multinationals and the billionaires,” Aubry tweeted in response to Macron’s remarks.