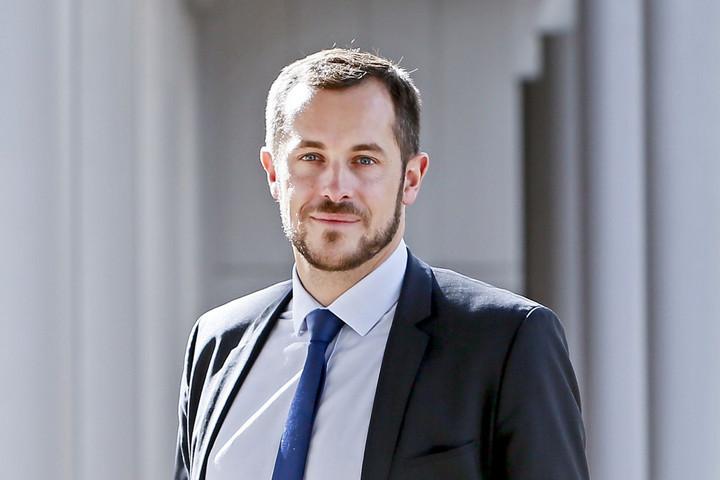 In his recent foreign policy appearances, French President Emmanuel Macron has been painting himself as the shaper of European foreign policy, but in truth, the European Union is not a master of its own destiny, French MEP Nicolas Bay told Hungarian conservative daily Magyar Hírlap in an interview.

“Macron began his presidency with a great élan, only for it to be broken either by resistance from the EU’s institutions or the leaders of nation-states such as Viktor Orbán and Matteo Salvini who defended their people from the ambitions of Macron, Juncker and Merkel,” Bay told Magyar Hírlap.

The 41-year-old politician is the secretary-general of the National Rally, formerly known as the National Front. The party has provided 20 of France’s 74 MEPs.

Bay said that during the political horse-trading following the May European Parliament elections to secure top positions in the European Commission and the European Parliament, Macron liked to portray himself as the kingmaker. In reality, there is little difference between Ursula von der Leyen, who was eventually designated the new head of the Commission and her adversary, Manfred Weber, whose defeat was partly Macron’s doing.

“in both cases, the decision was in fact made by Merkel,” said Bay. “The political weight Macron assigns to himself is but a mirage as proven by the failure of his commissioner candidate, Sylvie Goulard. She – unlike the Hungarian candidate that was rejected for political reasons – was clearly rejected because of her incompetence.”

Speaking about Macron’s posturing in Moscow, Beijing or Washington as the leader of Europe, Bay said, “Macron hasn’t achieved any tangible results during these meetings either in Europe or in France. When Macron pretends to be speaking for Europe, he is facing strong leaders who are ready to defend their countries’ interests with regard to migration or [international] trade.”

Bay – whose party only has seven MP seats in the 577-strong French National Assembly – blamed the democratic deficit in the French electoral system for his party’s lack of representation.

“Due to the French electoral system, Macron has an absolute majority, whereas the National Rally, which received 20% of the votes, only has a handful of representatives.” 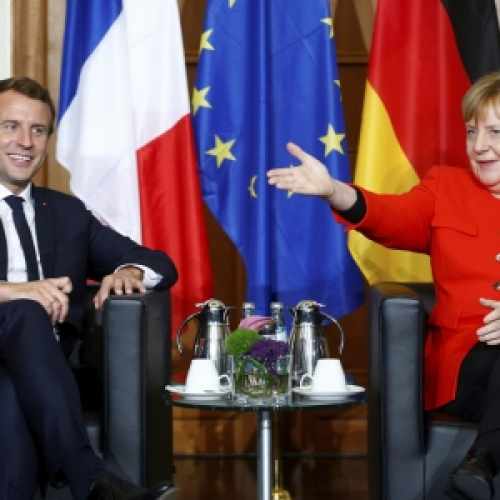