French elections: Le Pen and Mélenchon make gains in approval ratings as Macron and his ministers take a hit 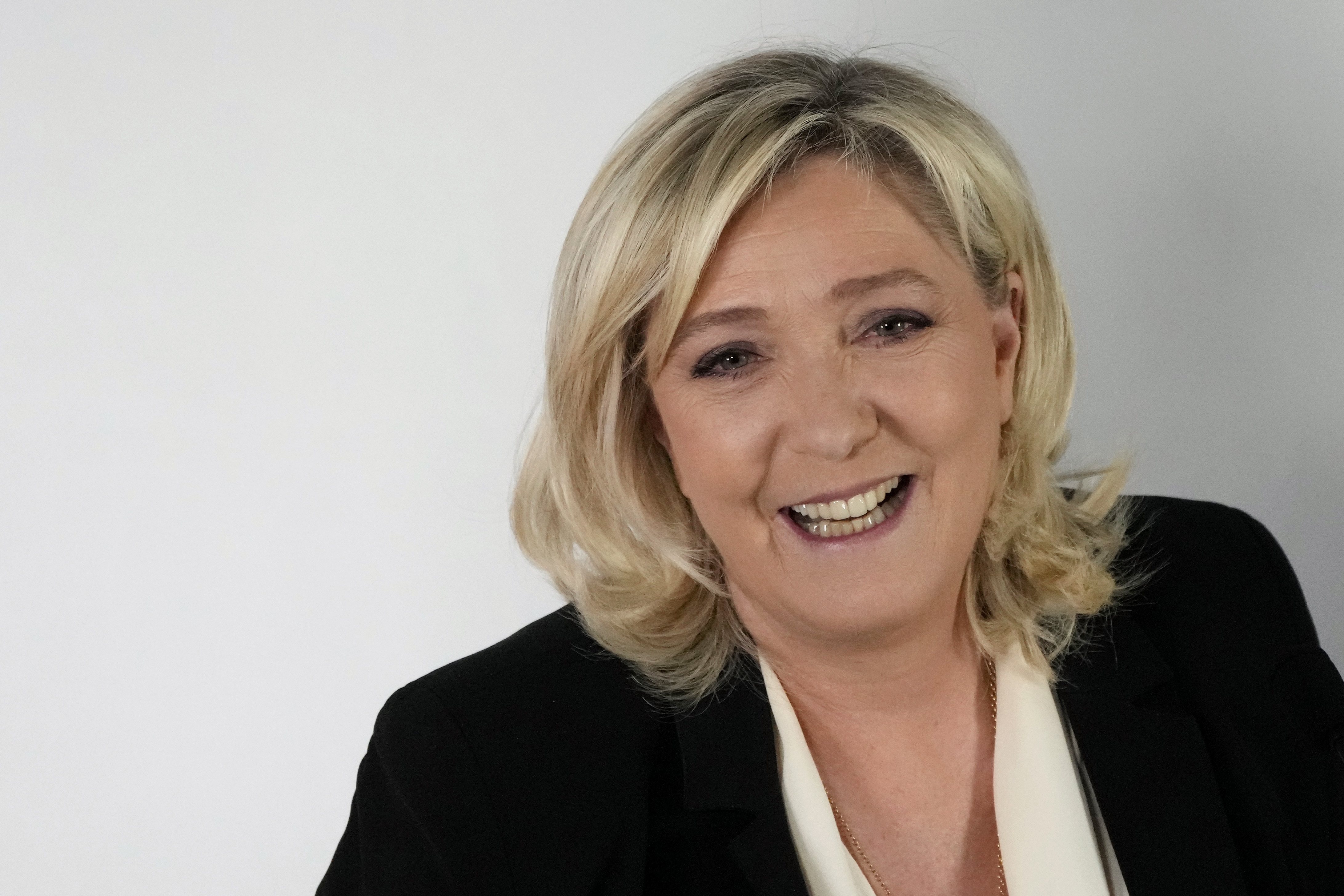 The first Ifop-Fiducial political scoreboard for the year revealed considerable gains in public opinion for presidential election candidates, including conservative-populist Marine Le Pen, and leftist Jean-Luc Mélenchon, but saw President Emmanuel Macron and his ministers pay the price for a tumultuous year in power.

The survey, produced for Paris Match weekly and Sud Radio, asks a sample of 1,000 French citizens for their opinions on public political figures to ascertain how they are being perceived by the wider public.

Former French prime minister, Édouard Philippe, occupied first place, jumping by one point to a favorability rating of 61 percent, with former heads of state Nicolas Sarkozy and François Hollande appearing in the top five on 50 percent and 46 percent respectively.

Current French President Emmanuel Macron‘s saw his approval rating drop by four percentage points to 45 percent, seeing him occupy sixth place. He has fluctuated between 38 percent and 46 percent approval since the start of the coronavirus crisis but currently appears to be disconnected from the population for a large majority of French people — 70 percent of respondents believe that the president is not aligned with their concerns.

Marine Le Pen, the National Rally leader who expects to challenge Macron in the presidential election in April, sits in twelfth spot on 40 percent but has seen her approval rating increase by 8-percentage points. Just behind her is another election candidate, the left-wing Jean-Luc Mélenchon, who has also enjoyed an increase of 3-percentage points to 39 percent.

As for Macron’s opposition, according to the survey, the National Rally holds firm at 36 percent, the Republicans are on 26 percent and La France Insoumise is at 22 percent.

Covid-19 once again remains in the lead of the conversation topics of the French. People in the survey also frequently mentioned the progression of the Omicron variant or the vaccination campaign.