Even worse than the SPD are the economic liberals of the FDP, who barely earned 5 percent 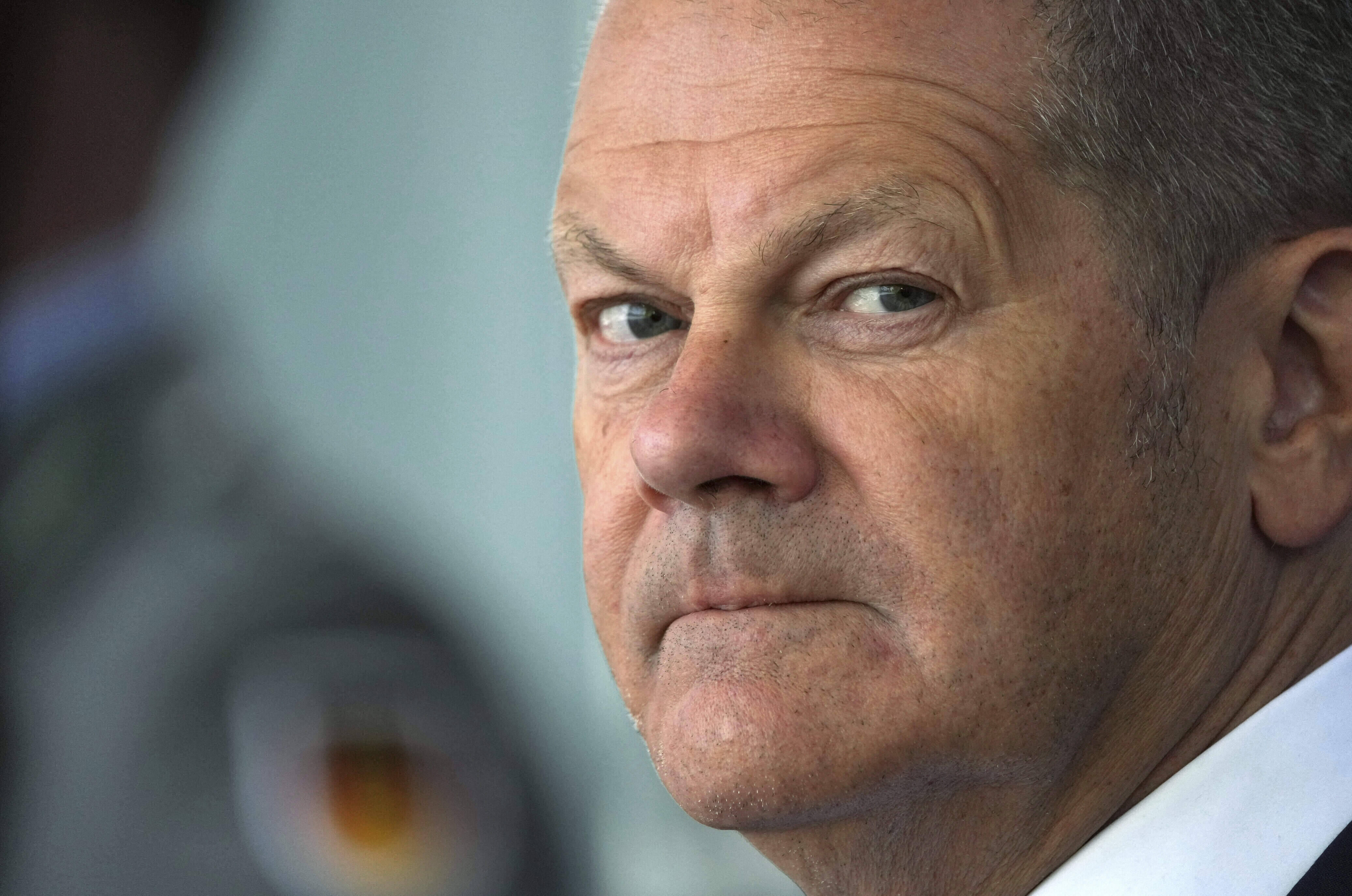 German Chancellor Olaf Scholz waits for the arrival of the President of Bulgaria, Rumen Radew, for a meeting at the chancellery in Berlin, Germany, Monday, May 16, 2022. (AP Photo/Michael Sohn)

As Germany’s most populous state, totaling 18 million people, the elections on Sunday in North Rhine-Westphalia were a closely watched barometer of the German public’s verdict on the current government up until now.

The results for the CDU exceeded expectations, with the party securing 35 percent of the vote, while the SPD had to settle for 26.7 percent, the worst result it ever scored in what is considered the SPD’s heartland. In addition, the Green Party tripled its result to over 18 percent.

“I will do everything I can to ensure that the country goes through this tough time as calmly as possible and can rely on its government. I believe our region will meet all future challenges,” said the current Minister-President and CDU election leader Hendrik Wüst.

SPD party leader Lars Klingbeil did not hide his disappointment.

“The SPD did not achieve the result we fought for together. But it turned out as surveys predicted over the past few days,” he said.

While Scholz’s approval rating has been falling for some time, political scientist Frank Decker warns that the elections were mainly centered around regional issues, particularly congested traffic or education, but the results can still have an impact on politics at the federal level.

“The SPD will, of course, start a debate, as the deteriorating results of the Social Democrats go hand in hand with the strengthening of the Greens. Both are related. The Greens are helped not only by a more credible climate policy but also by the war in Ukraine because it proved them right,” explains Decker for the Czech Radio broadcast.

“The Greens have long said that the Nord Stream 2 gas pipeline should not be built, that fossil fuels should be phased out, and that Germany must reconsider its position vis-à-vis Russia. Now, these policies have helped them. With their foreign policy, based on values, they have started to become popular,” adds the political scientist.

“Olaf Scholz promised to take the lead, but he does not do much. So far, the politician acts as weak, especially compared to Angela Merkel. There was one brief moment, right after the start of the war in Ukraine, when he delivered a historic speech in parliament and turned defense policy by literally 180 degrees. He looked sovereign for a while, but this image gradually evaporated. Even if we admit he leads a complex coalition which he has to hold together,” says Decker.

Even worse than the SPD results are the Liberals, who until now were in both the Rhine regional government and Olaf Scholz‘s cabinet. On Sunday, they fell to 5 percent of the vote, which is just enough to squeak into parliament. FDP Chairman and Federal Finance Minister Christian Lindner admitted that he did not expect such a result.

“Of course, we hoped that the Free Democrats would also benefit from how Germany’s greatest region has been governed so far, but it didn’t happen. We have not profited from co-deciding how to improve the country for five years. We cannot say it otherwise than that we suffered a catastrophic defeat,” he stated.

According to political scientist Decker, the popularity of the CDU is paradoxical. It has ruled North Rhine-Westphalia for five years and has not kept many promises, especially in areas that were crucial in this year’s campaign.

“Transport is a key topic. As a citizen, I can confirm that. When you call a handworker in the south of Cologne, you know that he will arrive an hour later because he will get stuck in a traffic jam. It is a notorious problem. The CDU promised a remedy five years ago, but it didn’t do much in this. And it’s even worse in education,” says the political scientist.

Howeve,r the end of the campaign was already dominated by other issues. High inflation and fears about the future of energy overshadow the previous problems. 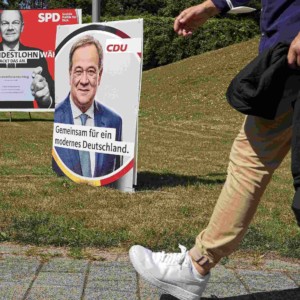