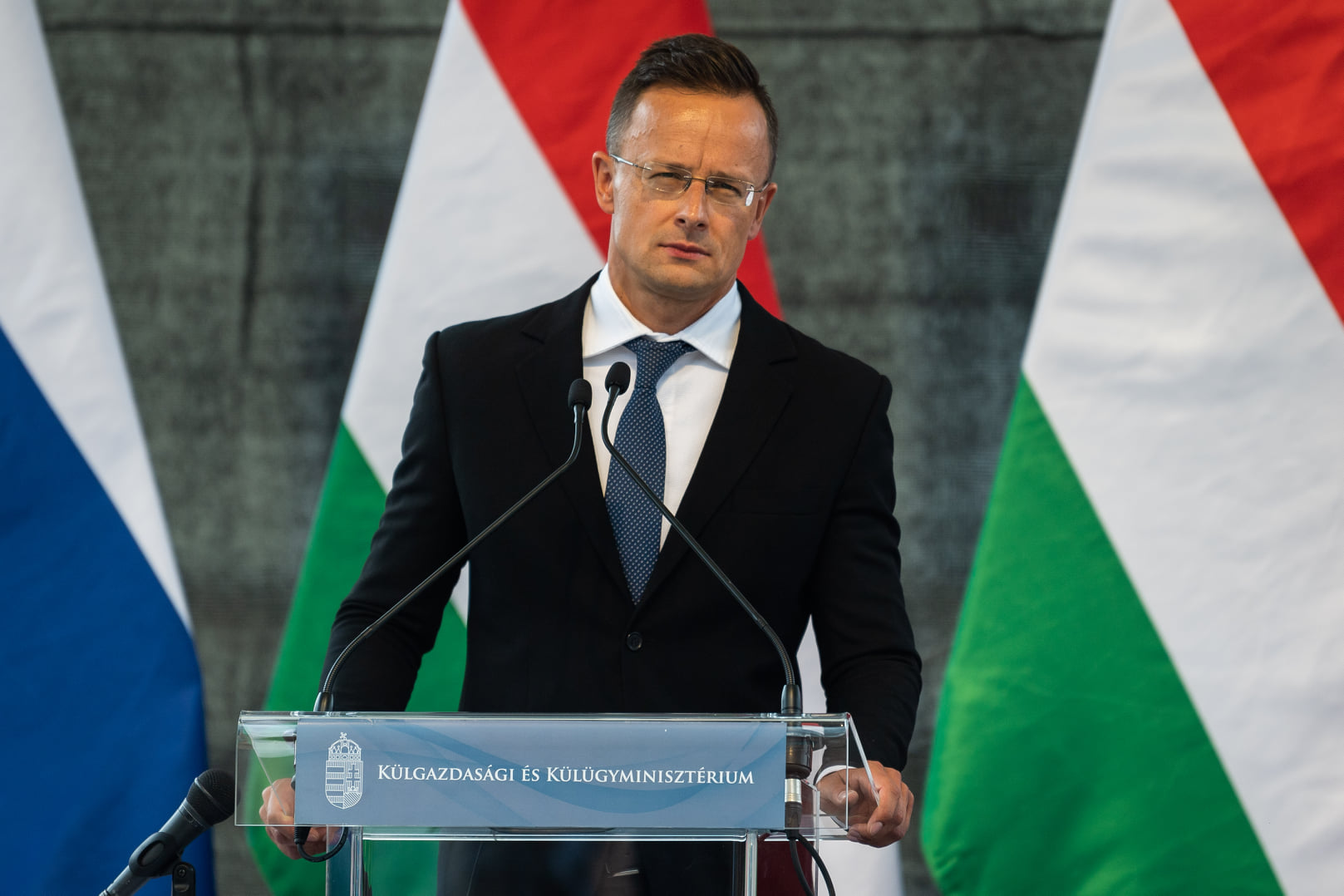 While speaking to members of the press during a break in the EU foreign ministerial meeting last Monday, Minister Szijjártó said that it’s dangerous and fundamentally anti-democratic to allow Big Tech companies to either restrict or expand a political candidate’s ability to reach voters, Hungarian news portal Demokrata reports.

“Allowing these companies to decide which politicians may use broader and narrower channels to reach the electorate would be dangerous and anti-democratic,” said Péter Szijjártó, Hungary’s Minister for Foreign Affairs and Trade.

“Similarly, it would be dangerous if they were to decide which politicians are allowed to communicate and if they were in charge of determining fake news from real news,” he added.

During the brief Q&A session, Szijjártó also underlined the importance of cybersecurity. He urged the 28-member bloc to adopt measures to crack down on cybercrime – especially on pedophile crimes committed in “cyberspace – to protect families, children, and “defenseless, well-intentioned but inexperienced users”.

To have the strength to protect itself from future pandemics and migration waves, the Foreign Minister added that the European Union should focus on adding new member states, attracting investments from outside of the bloc, increasing its security, and expanding its markets.

Additionally, Szijjártó lamented that turbulent times lie ahead for the European Union, arguing that critical developments on the world stage – both in politics and the economy – will be heavily influenced by the pandemic and increased migration.

The Foreign Minister warned that the withdrawal of NATO’s troops from Afghanistan would more than likely increase migratory pressure on Hungary, adding that thousands of migrants were already fleeing the Middle East and making their way towards Europe each day. To prevent waves of illegal migrants from penetrating Europe’s borders, Szijjártó said that the EU must establish new agreements with Turkey to strengthen the bloc’s “lines of defense”.

Szijjártó reaffirmed Hungary’s support for the accession of the Western Balkans countries to the European Union, asserting that both Serbia and Montenegro should be integrated into the bloc as soon as possible, while accession talks with North Macedonia and Albania should also begin soon. He warned that if the European Union fails to integrate the Western Balkan countries, “someone else will”.

Concerning financial matters, Szijjártó argued that EU member states must be allowed to maintain low corporate tax rates if they’re going to attract high-tech investments from countries outside of the bloc. Lastly, the minister reiterated that Hungary remains staunchly opposed to Joe Biden’s plan to introduce a global minimum corporate tax rate since it would inevitably lead to higher taxes and thereby diminish Hungary’s competitiveness in the global marketplace.

Back in May, when the US president first introduced the plan to implement a global corporate tax rate, Szijjártó wasn’t shy to bluntly reject the scheme, saying: “All over the world, we’re seeing the pursuit of policies that are making it harder to reboot the global economy, such as the ones in favor of introducing a global minimum tax.”

“Nobody has the right to intervene from abroad in Hungary’s tax policies… We won’t accept any form of international pressure or regulation that would lead to tax increases in Hungary,” he declared. 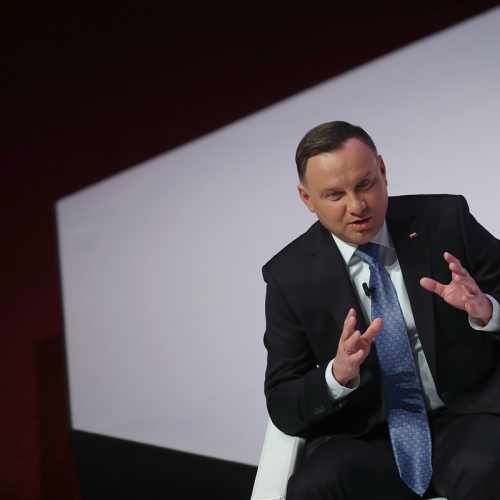