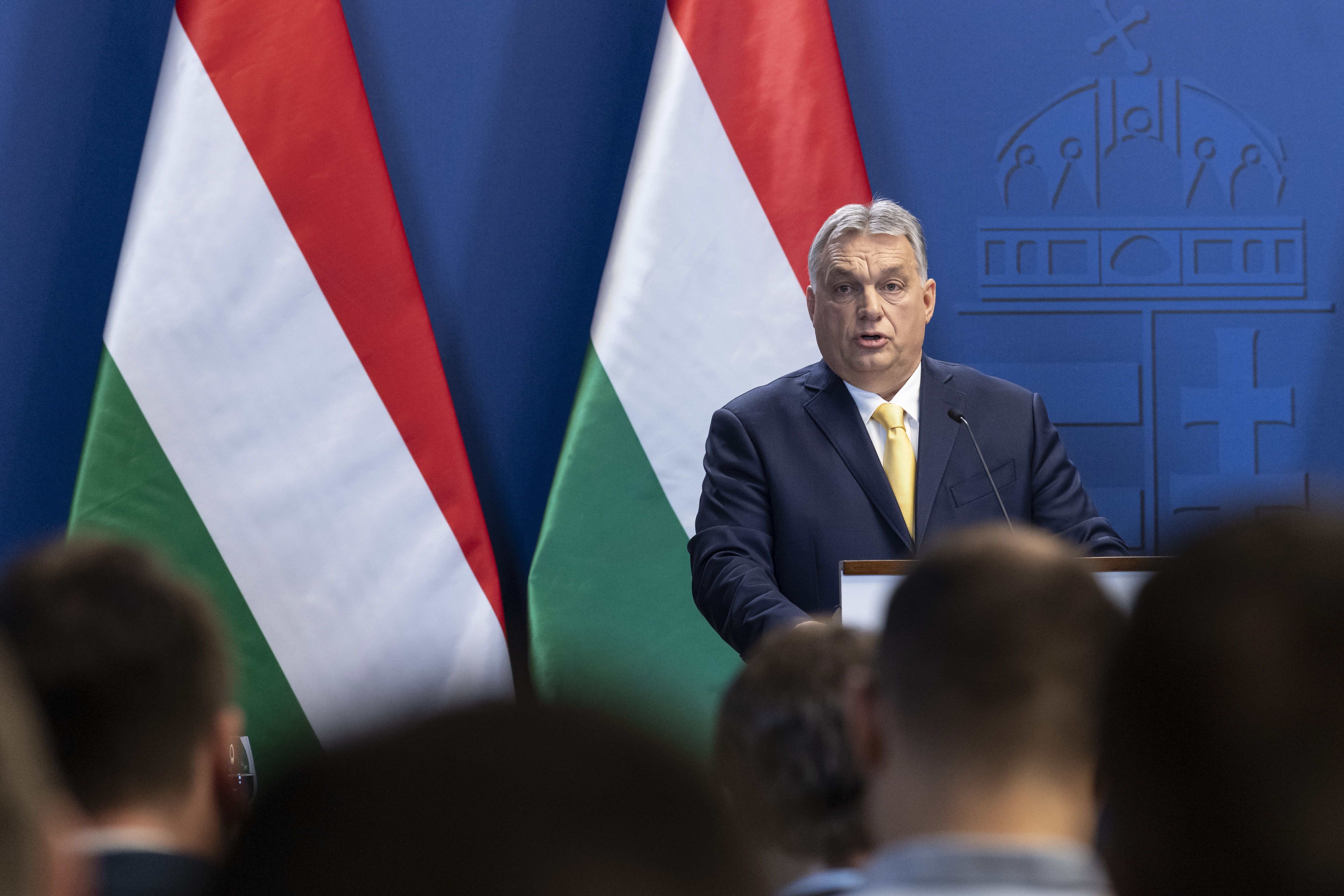 Finland’s largest daily newspaper Helsingin Sanomat used a photograph of Hungarian Prime Minister Viktor Orbán to in its article on the nature of dictatorships, prompting government spokesman Zoltán Kovács to push back against the extreme case of media bias.

“The style the Finnish paper, which, incidentally, is on its way of swallowing the Finnish media market, thereby acquiring a quasi-monopoloy in the country, is simply outrageous,” Kovács wrote in a Facebook post.

Orbán, who was democratically elected as prime minister with a two-thirds majority, was included in the long-form article with the likes of brutal dictators such as the Soviet Union’s Josef Stalin and Iraq’s Saddam Hussein.

The Finnish paper ranked the Hungarian prime minister among the dictators of the world based on the 2020 research of the NGO Freedom House, in which it no longer classifies Hungary as a democracy, and the opinion of a professor of political science at the University of Helsinki.

Hungary has pointed out that Freedom House is funded by billionaire financier George Soros, who has been actively trying to remove Orbán from power for over a decade. The government has argued that Freedom House used left-liberal political experts with a deep animosity to Hungary’s stance on immigration and conservative values when coming to its conclusion.

Kovacs was referring to an article of the paper which discussed at length the common traits of dictators and the psychological explanations of why some leaders turn into dictators upon acquiring power. In his rebuttal, Kovács noted that the young Orbán was the Hungarian politician who, during the reburial of Imre Nagy, the prime minister of the failed anti-Soviet 1956 uprising, demanded the withdrawal of Soviet troops from Hungary.

“Likening Hungary and the Hungarian prime minister to a dictator who is responsible for the death of tens of millions of people is particularly repulsive,” Kovács wrote, referring to the article’s attempts to put Orbán in the same category as dictators like Stalin. “It does not only offend the prime minister, but also all those Hungarians who voted on several occasions the current government of the country into power with a two-thirds majority.”

He went on to point out the shortcoming of the Finnish system, including the following that the country has not allowed the Swastika symbol, and has broad issues with ethnic profiling, including, 54 percent of Roma saying they have been discriminated against when seeking a job or housing.

“Unfortunately, this article from Finnish media is yet another example of intellectual terrorism, and I must fully agree with [British author George] Orwell who wrote that, ‘What sickens me about left-wing people, especially the intellectuals, is their utter ignorance of the way things actually happen.'” 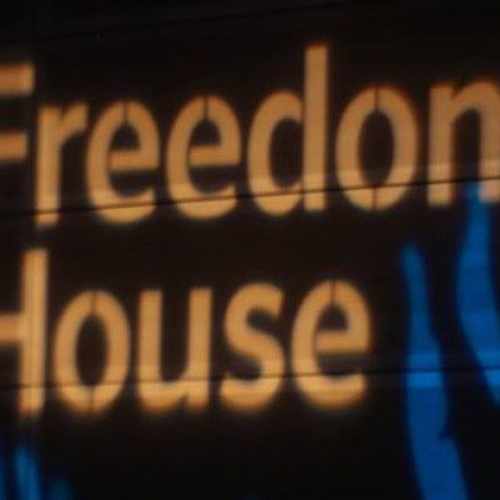