Exit polls point to a historic victory for Italian conservatives 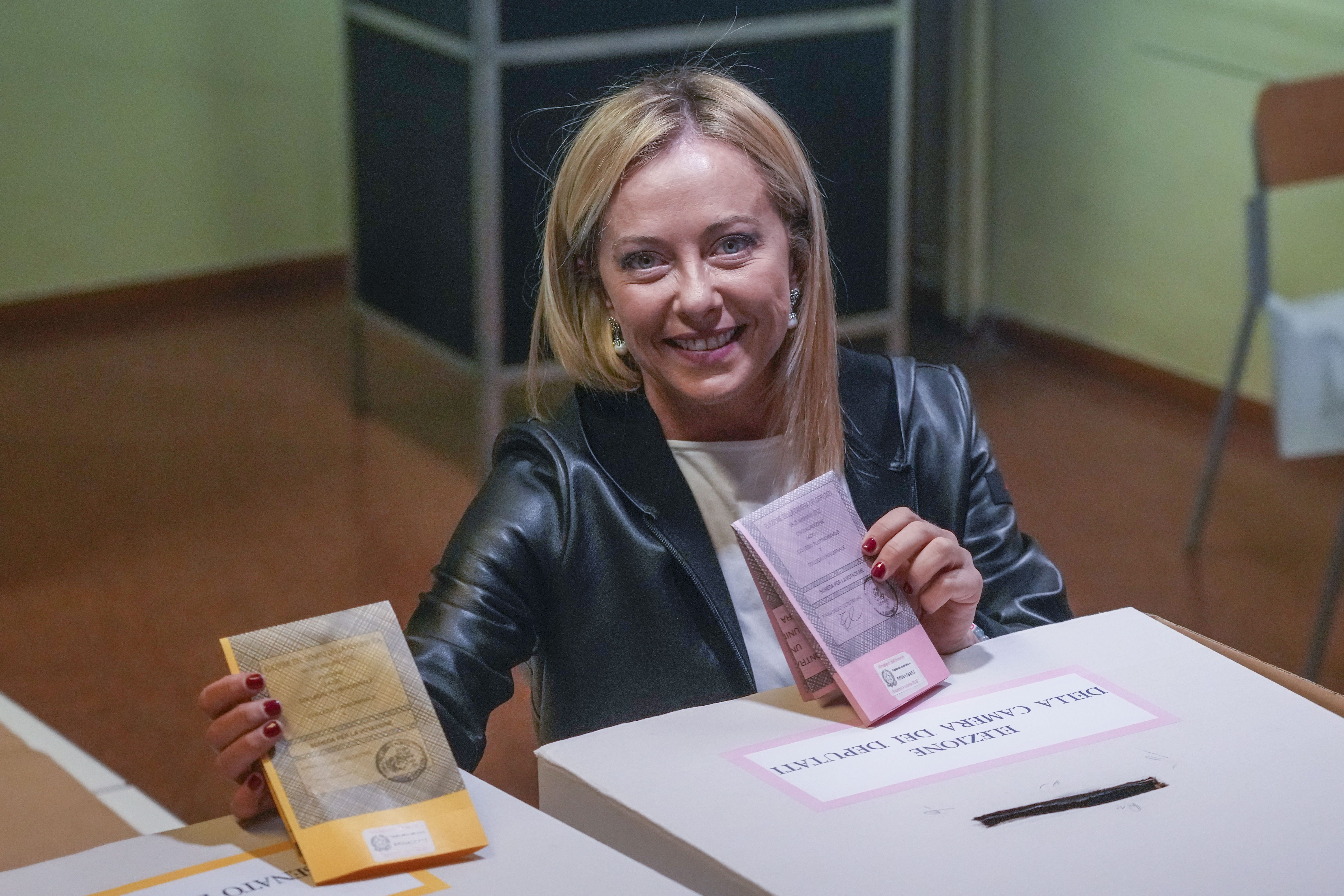 Exit polls show that Italy’s conservative parties are on course to secure victory in Italy’s national elections, with Brothers of Italy (FdI) leader Giorgia Meloni likely to be named the country’s next prime minister.

According to an exit poll from Quorum/YouTrend, the country’s conservative alliance, which include Matteo Salvini’s League party and Silvio Berlusconi’s Forza Italia, will win around 42 percent of the vote. The Center-Left alliance managed 28.3 percent, and the 5-Star movement will have 16.4 percent.

Other exit polls show a different range of results, but all show the conservative coalition winning a large enough share of votes to obtain a majority in Italy’s upper and lower houses of parliament.

With a right-wing coalition recently coming to power in Sweden earlier this month, populist, nationalist and conservative parties have been outperforming as of late. The international press labeled Meloni and her party “far right” and a “threat to democracy” in the run-up to the election, and European Commission President Ursula von der Leyen threatened Italians to vote for the “right” parties or Italy would potentially face the consequences. Nevertheless, Meloni’s party secured the largest share of the vote of any party, including in their own coalition.

Meloni, known for her conservative views on a range of issues, including immigration, LGBT, and abortion, is seen as a threat to the left-liberal establishment that dominates much of Western Europe as well as European Union institutions in Brussels.

In addition to issues like immigration and the economy, Meloni ran a campaign that focused on Italy’s extreme demographic problems, promising free kindergartens and more financial support to families in order to encourage Italians to have more children.

Matteo Salivini, leader of the League party, also ran his campaign focusing on similar issues as Meloni; however, both politicians have notable differences on the topic of Russia, with Meloni advocating for Italy to continue sanctions against Russia in light of the conflict in Ukraine and Salvini urging Europe to “rethink” its sanctions policy. 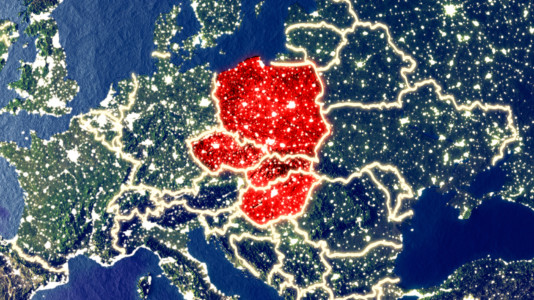 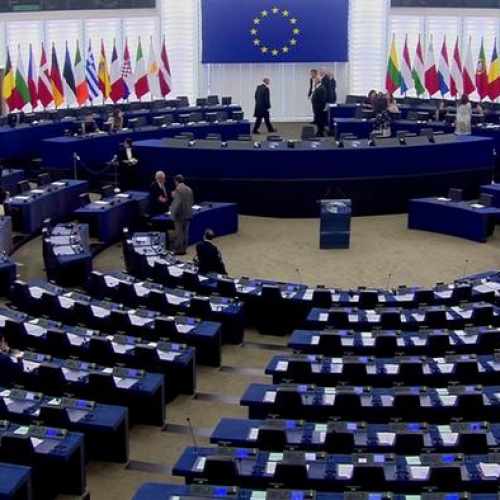 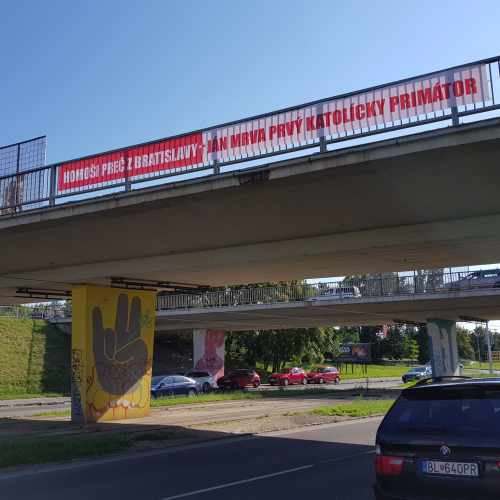