“Our society was too open to these currents of thought” 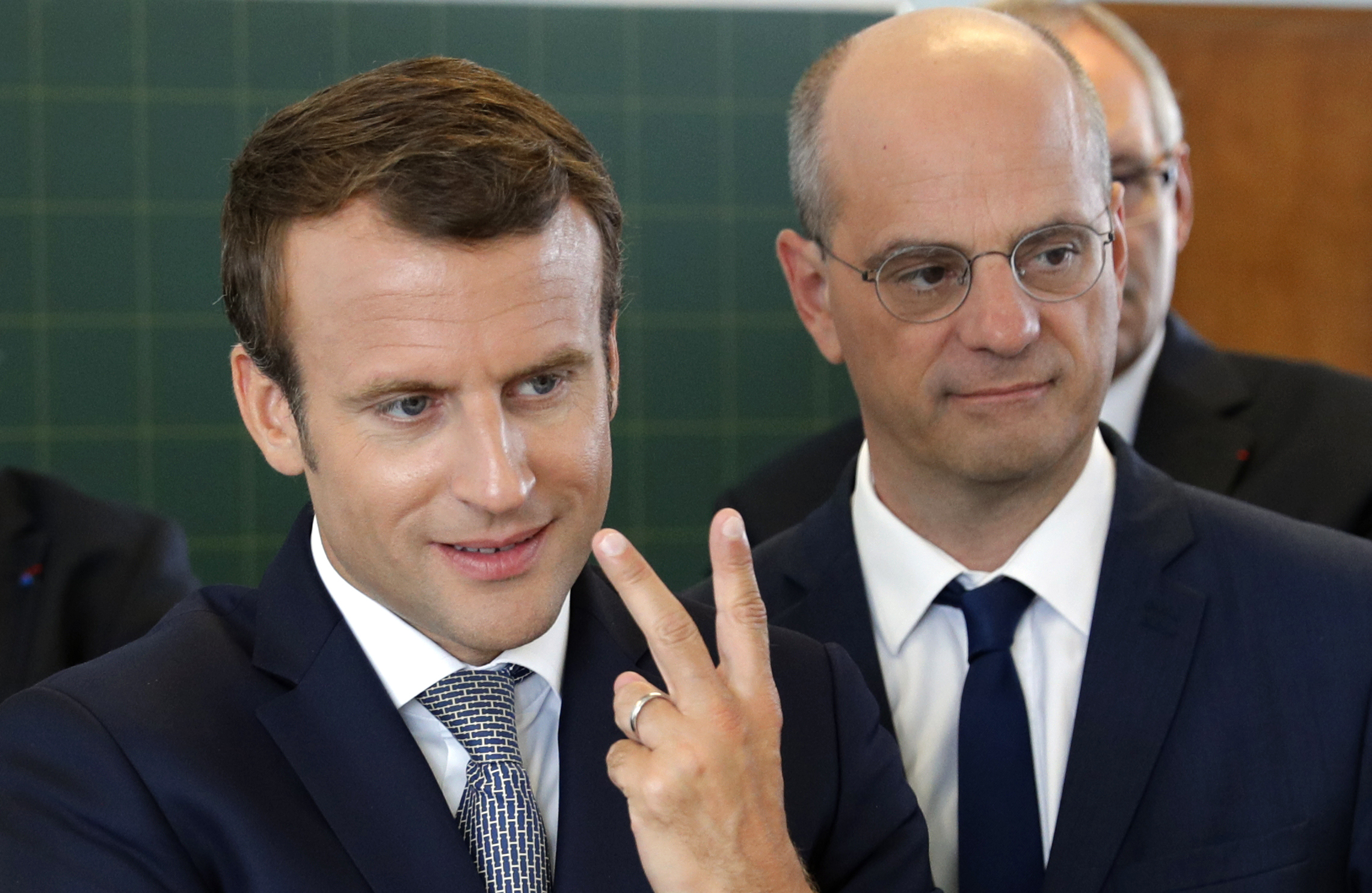 In an interview with Europe 1 radio station, Minister of National Education Jean-Michel Blanquer accused the French intellectual left of being co-responsible for terrorism, blaming them of being a part of Islamo-leftism.

According to Blanquer, Islamo-leftism “causes destruction” in many of the schools in the country.

He said this in response to an attack on history teacher Samuel Paty, who was murdered for doing a lesson freedom of expression which involved him showing the cartoon of the Prophet Muhammad that sparked the terrorist attack on the editorial board of the Charlie Hebdo satirical magazine in 2015, which led to murder of 11 people.

According to Blanquer, there is a form of “intellectual participation in terrorism” in France today.

“Our society was too open to these currents of thought and their representatives,” said the Minister of Education.

Blanquer did not hesitate to be specific, naming, for example, the National Union of Students of France (UNEF), the country’s largest university student union, as one that “succumbed to this kind of thing.” He also pointed out that the neo-communist movement La France Insoumise (France Unbowed) of former presidential candidate Jean-Luc Mélenchon has its share of the responsibility.

“You have people in your ranks who are from this current and who make it very clear,” Blanquer told Mélenchon.

“I do not understand why a party like yours, which has long condemned the opiate of the masses (religion), is now associated with Islamo-leftism, which is destroying the republic,” said Darmanin to Mélenchon.

In some earlier protests, representatives of the movement marched with well-known Islamists. If Mélenchon decides to run for president again in 2022, it is necessary to keep in mind that with 11 percent of support, he maintains the strongest position among the left.

Although it is not clear who used the term Islamo-leftism first, according to the 2017 France24 article, it was a French philosopher and political scientist Pierre-André Taguieff. Taguieff was referring to the alliance between the extreme left in the West and Islamists. A few years later, philosopher Pascal Bruckner used this term to characterize the connection between the atheist far left and radical Islamists.

In the Europe 1 interview, Minister of Education Blanquer also returned to incidents related to the topic of secularism in education. On Monday, in Toulouse, just three days after the teacher’s beheading near Paris, a student insulted his teacher again and threatened him after he raised the issue of a Muslim headscarf in a civic education class on equality between women and men. The student is now being investigated by authorities.

“This is not an isolated incident. The reporting system we have set up has allowed us to identify over 900 cases of this kind in the last school year,” Blanquer explained, adding that it was a “social phenomenon.”

Although Blanquer is condemning figures like Mélenchon, teachers have also spoken out against the current government, claiming it has offered no support to teachers dealing with integration problems in their classrooms and that radicalism is taking root early in the French public school system.

In recent weeks, the government of President Emmanuel Macron has visibly changed rhetoric towards radical Islam, which has been spreading rapidly in France for years, but has shown little willingness in the past to take on the issue. Macron now sees his reelection chances under threat from a wave of terror attacks that have shocked France.

Before the forthcoming presidential elections in 2022, Macron needs to define himself against the left and take the votes from the right to succeed. According to the latest polls, the chairwoman of the National Rally (FN), Marine Le Pen, is now one percentage point ahead of Macron when it comes to election support.