Mr. Klaus, thank you for a dignified divorce with the Slovaks

Former president Václav Klaus, a controversial figure for many, is widely associated with Czech economic transformation. However, he will most likely be remembered for something else, the divorce of Czechoslovakia, which was in historical context unbelievably quiet and dignified. 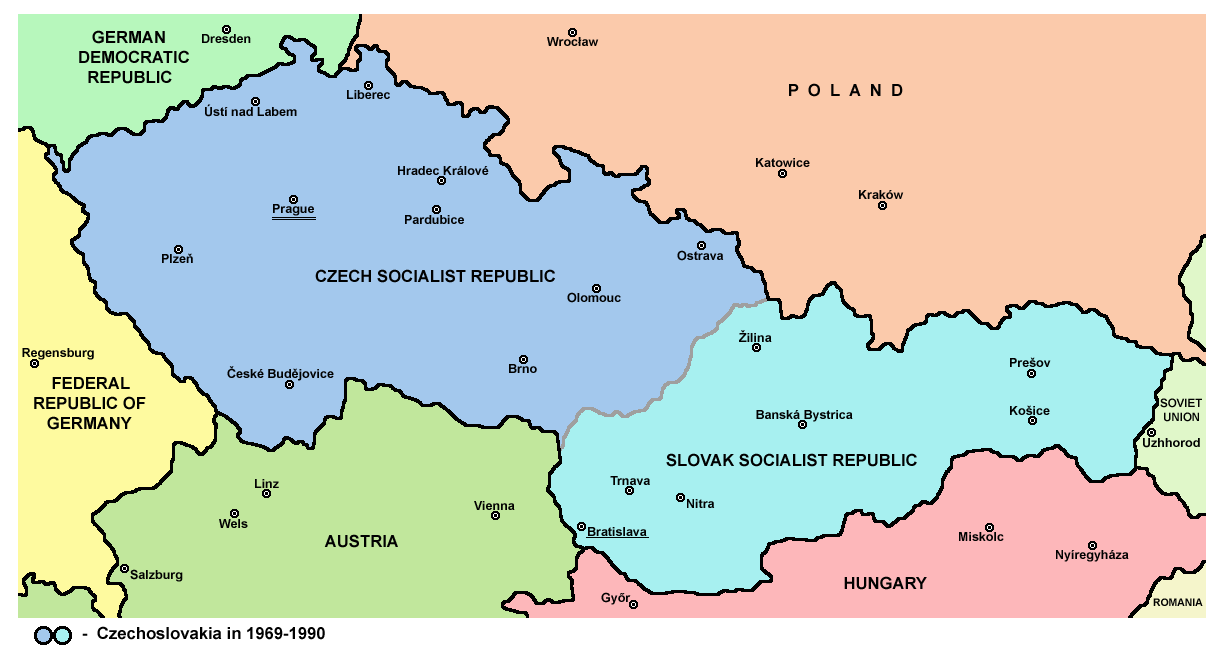 When it comes to the divorce of the nation, other states can learn from us. And it is particularly relevant now, when we have witnessed a quasi-divorce between the UK and the EU last week that was undignified for both sides. It is a failure of all those involved. It’s a mockery of democracy.

After Brexit, disaster will allegedly come because Britain has been associated with the EU for 45 years and is thus excessively connected to the continent. The Czechs and the Slovaks were united for 70 years, we were far more connected through the centrally planned economy and the common state than any country is with the EU, and when we broke up, no disaster took place.

The two sides just had to want it to happen. But now, Brussels does everything to prevent Britain from leaving. Because if the UK succeeded and would prove to be fine without the EU, other states could follow it.

The UK´s withdrawal will be a big loss for the EU because much of the best of Europe has come from Britain in recent centuries. There have been many key discoveries, there are the best universities, there is culture and wealth.

The lesson from the situation around Brexit is clear. The EU is a golden cage that has a theoretical exit. However, it is practically walled up. Maybe some bricks will loosen in time but the exit would first have to be broken through by a larger calibre than the Czech Republic.