According to the latest poll by United Surveys, Law and Justice would be first, followed by the new Poland 2050 and Civic Platform would be third with the worst result in the party’s history 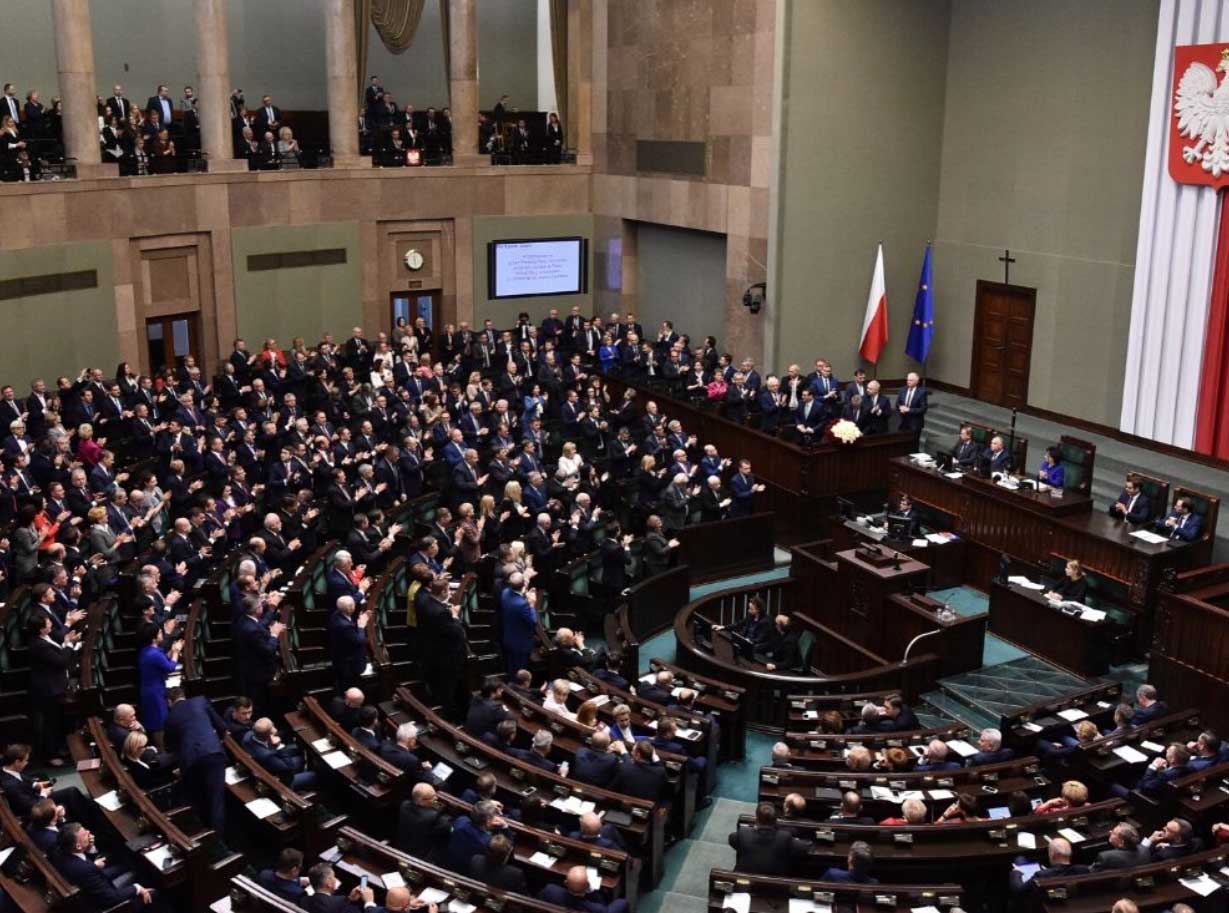 If Polish parliamentary elections were to be held this Sunday, Law and Justice (PiS) would receive 33.5 percent of the vote. While the ruling coalition’s ratings are stable, it would most likely not achieve a majority in parliament and not rule independently.

Second in the survey came the new Poland 2050 party led by Szymon Hołownia with 21.9 percent of the vote. This is yet another poll which shows Hołownia’s party being second.

The Civic Platform (PO), on the other hand, has just recorded its worst result in the history of Untied Surveys polls. Only 12.1 percent would vote for PO. This poor result is most likely due to the situation surrounding the Recovery Fund and National Recovery Plan. PO had abstained from voting in parliament in favor of ratifying the EU Recovery Fund and 38 percent of Poles believe PO to have been the biggest “loser” of that vote.

Fourth in the survey came the Left party with 9.6 percent of supporters. The party’s decision to support PiS when it came to the EU Recovery Fund did not weaken its support, but neither did it strengthen them.

The right-wing Confederation would also pass the election threshold (5 percent) with 8.6 percent of the people declaring a vote for them. Interestingly, the Polish People’s Party (PSL) would not get enough votes to enter parliament, with only 4.3 percent.

According to the survey, 9.9 percent of respondents did not know who they would vote for, and turnout would be forecast at 51.8 percent.

United Surveys also asked Poles how they would vote if leadership in certain parties would change. This mostly concerns Warsaw Mayor Rafał Trzaskowski playing a larger role in PO and the announced cooperation between PSL and former President Bronisław Komorowski.

In such a situation, 34 percent of Poles would vote for the United Right under the leadership of Jarosław Kaczyński and Prime Minister Mateusz Morawiecki, while 19.6 percent would vote for Poland 2050 with Szymon Hołownia.

PO would slightly improve its results with both Trzaskowski and Budka at the party’s helm and would get 15.7 percent of the vote.

Another 9.1 percent would vote for the Left party and 6.9 percent would support the Confederation. PSL with the addition of Bronisław Komorowski would obtain 6.4 percent of the vote.

The survey showed that 8.4 percent of respondents were unsure who to vote for.