Polish FM: Central Europe’s hunger for success is a great opportunity for the EU

Three Seas is a coalition of willing states that want to get rid of the civilizational and economic gap between the region and Western Europe, says Polish Foreign Minister Zbigniew Rau 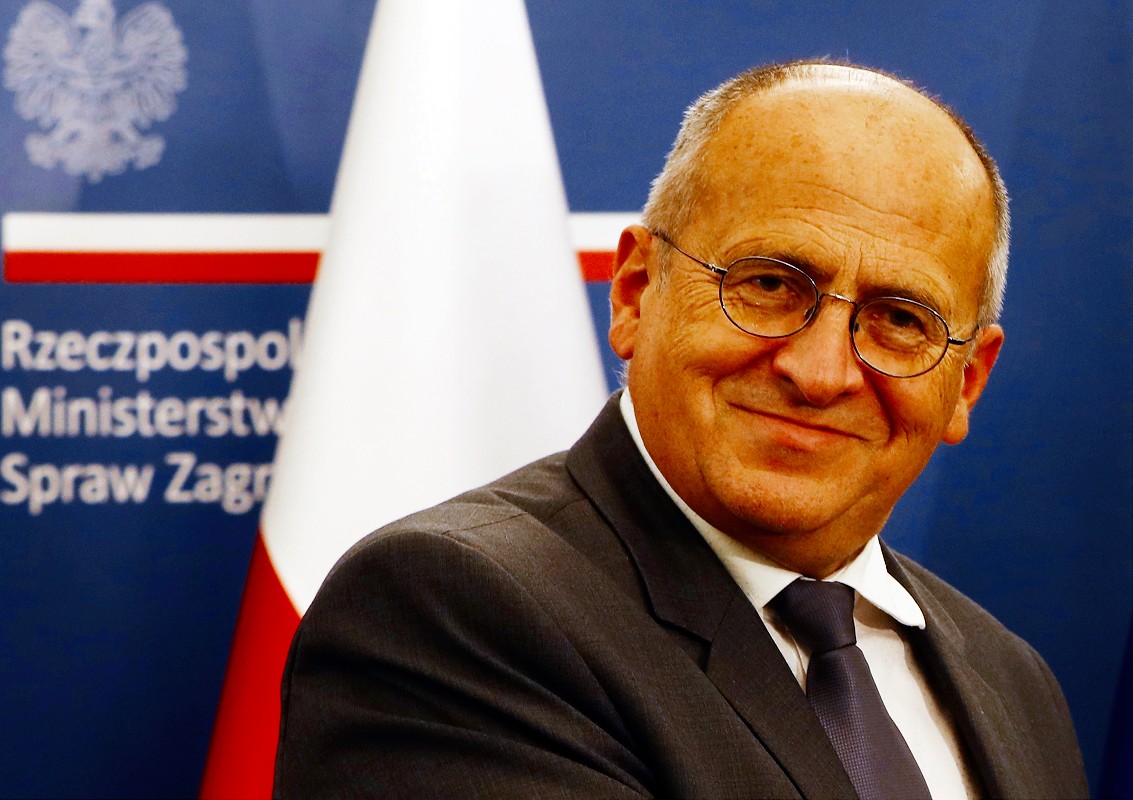 Polish Minister of Foreign Affairs Zbigniew Rau discussed the key concepts behind the Three Seas Initiative and outlined its goals for the future.

“If someone has a history like ours, then they know how crucial the issue of security is. This is why Central European countries had no dilemma as to whether they should join NATO,” Rau said in an interview for a new Polish portal, trimarium.pl.

He emphasized that Three Seas countries are aware of the common interests between them and decided to pursue some of their common goals together. All countries want to develop transport, energy and digital infrastructure. All care about getting rid of the civilizational and economic gap between the region and Western Europe.

Rau added that Three Seas is a chance to develop regional business and avoid the trap of mediocre development.

The Polish FM explained that the main barrier to business in Central Europe is an internal market that is too small. “It’s no feat to be a businessman in the United States where 320 million people live. On the other hand, it is something extraordinary to do big business in Slovakia where there are 5.5 million citizens. Scale is decisive in this case,” he said.

Rau also said that Eastern companies are unable to break into Western markets because their companies have been entrenched for decades. Central European companies would have to spend so much on advertising and promotion that they would no longer be competitive.