The government informed the European Commission that despite planning to remove the current Disciplinary Chamber, it intends to continue judicial reform 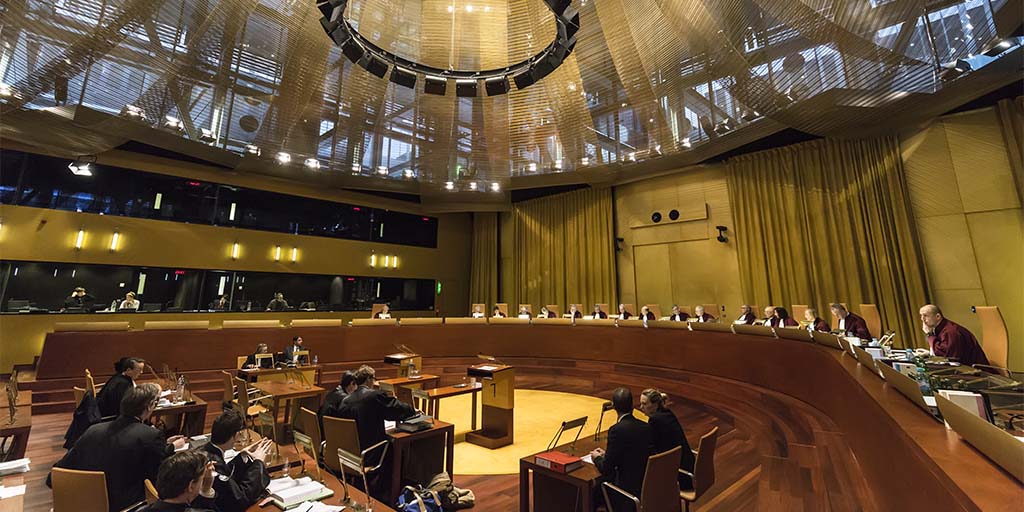 The Polish government has informed the European Commission (EC) that it will continue carrying out judicial reform in Poland, but will remove the Supreme Court’s Disciplinary Chamber in its current form.

In the middle of July, the Court of Justice of the European Union (CJEU) ruled that the disciplinary system for judges in Poland is against EU law. The deadline for the Polish government to respond to the European Commission concerning the Disciplinary Chamber passed on Aug.16. Prime Minister Mateusz Morawiecki stated that a response was sent to the Euroepan Commission at the end of that day.

On Tuesday, the Government Information Center announced that the European Commission was informed that Poland has filed a notion to repeal the CJEU’s ruling concerning imposing interim measures due to the Disciplinary Chamber.

“Moreover, the EC has been informed about the decrees of the First President of the Supreme Court according to which the Disciplinary Chamber will not be receiving new cases concerning judges which are being sent to the Supreme Court. It was underlined that the government does not possess measures which could lead to the suspension of the activity of the court’s chambers and the results of its rulings without violating the rule of the judiciary’s independence,” the Government Information Center stated.

The Polish government also emphasized the inefficiency of the Polish penal and disciplinary system for judges which has been one of the main reasons for the low level of trust for the judiciary in Polish society.

“This is why Poland will continue its judiciary reform, also in the areas of judge responsibility. The goal is the improvement of the efficiency of the system. In this context, the EC has been informed about plans to remove the Disciplinary Chamber in its current form as part of the next stage of the judiciary reform process which is meant to begin in the upcoming months,” the statement reads.