Most Czechs think that President Miloš Zeman is in touch with the people and fulfills his constitutional duties, a recent survey shows. 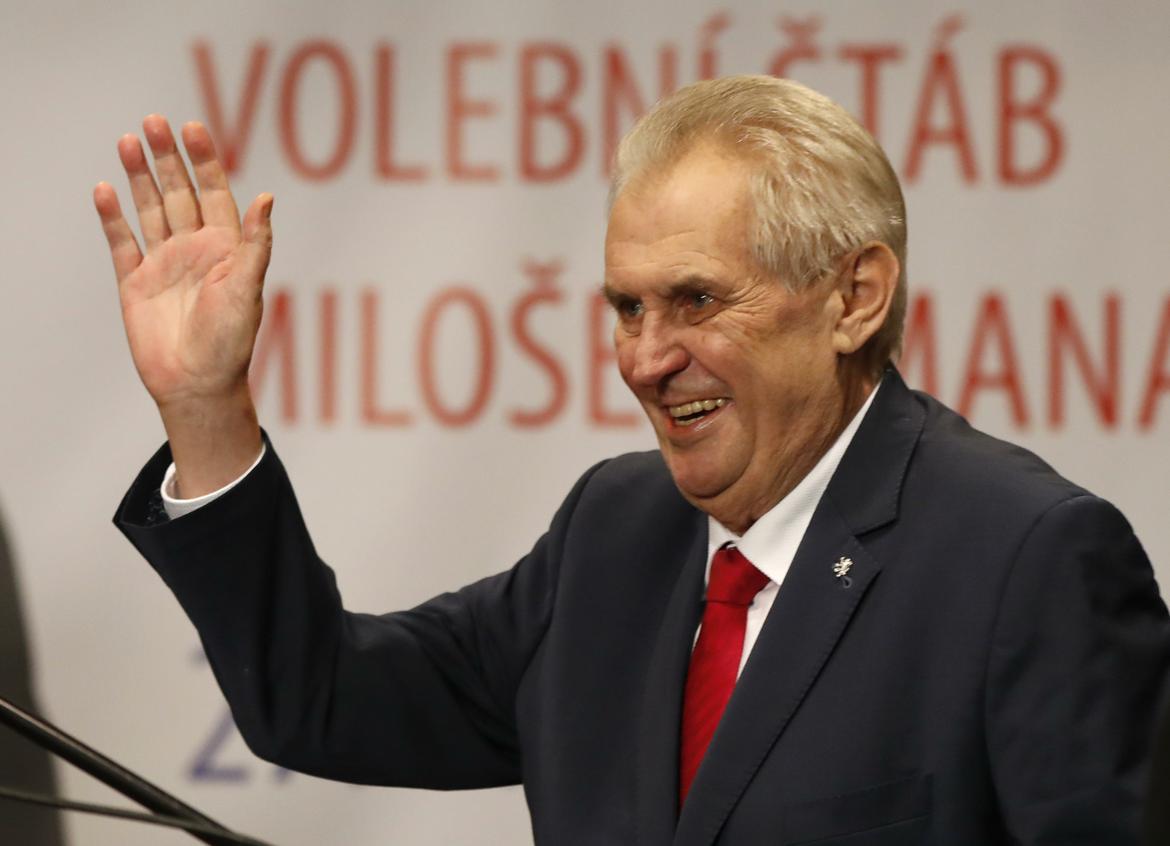 According to the survey by CVVM agency, 62 percent of Czechs appreciate Zeman for being in touch with citizens and understanding their problems. Sixty-one percent of respondents said he fulfills his duties determined by the Constitution well. At the same time, 31 percent responded negatively regarding Zeman’s approach towards citizens, and 33 percent don’t agree that he fulfills the duties of his office.

In terms of Zeman’s impact on domestic politics, 50 percent of respondents think his influence has a positive impact, while 43 percent see it negatively. When it comes to how Zeman represents his office and the Czech Republic abroad, both shares of positive and negative responses equal to 48 percent.

As the survey shows, half of the respondents don’t think of Zeman as an authority. 55 percent were critical about how he heeds the importance and dignity of the President’s office, while 41 percent evaluated that positively.

If compared to his predecessors Havel and Klaus, the biggest difference can be seen in Zeman’s approach towards the people and their problems. On the other hand, his actions in the office and representation are evaluated more negatively than they were at Havel’s and Klaus’ times.

Zeman is seen positively mainly by voters of the Social Democrats, Babiš´s ANO and Communists. On the contrary, the least positive responses were from voters of the Civic Democrats and Pirates. 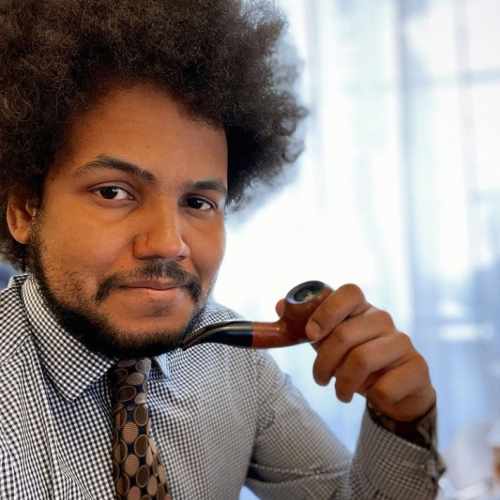