Poland in need of foreign workers

The recent decrease in invitations to Eastern workers to Poland, encouraged by both the Polish government and the EU, has negatively affected Poland’s economy. Mateusz Rzemek underlines the dangers of the current government failing to adopt a clear migration policy. 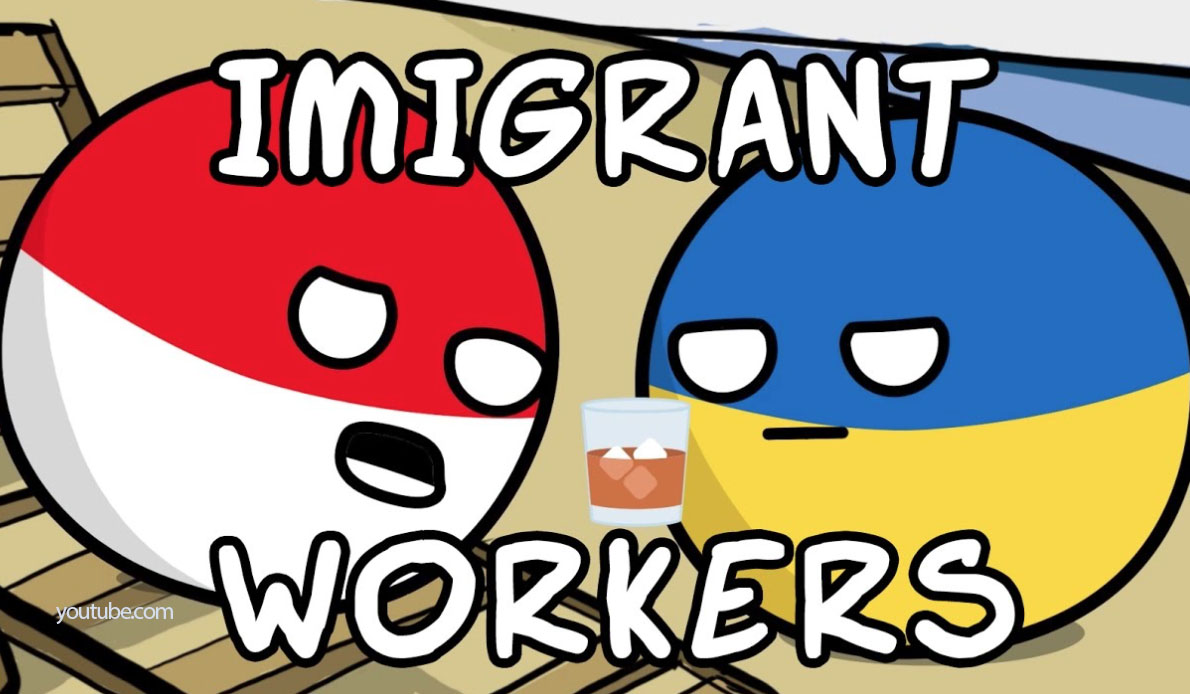 The newest data confirms what was known a year ago. The tightening of the system of drawing workers from the East since early 2018, relying on distributing worker’s permits for a maximum of six months over the course of a year has taken its toll on statistics.

The rising number of invitations in previous years to workers mainly from Ukraine, but also Russia, Belarus, Georgia, Moldova and Armenia raised concerns not only in the Polish government but also in the EU, which forced changes in terms on which seasonal workers were employed.

Construction is in need of over 100,000 workers. Several hundred thousand hands are needed in trade, services and industry

In addition, the government introduced a system of registering the start and end of work by foreigners in Poland, so that they could not use the ability to enter Poland as a way to further escape into the West. The compensation for this tightening of the system was to be the facilitation of the ability for foreigners to gain permits to live and work in Poland for up to three years.

Bureaucracy clogged the Voivodship offices considering applications for permits. Meanwhile, construction is in need of over 100,000 workers. Several hundred thousand hands are needed in trade, services and industry.

We must finally ask ourselves the question, whether we want Ukrainians to build Poland just like Poles built Germany several years ago

Meanwhile, the current government is delaying in adopting a clear migration policy. The great announcements of the facilitation of invitations for Poles from the East to return to the country ended at nothing. The same goes for bringing the masses over from the Philippines.

The only thing that remains is to hope that a hard Brexit will force the return of Poles from the United Kingdom, who will be complimented by Ukrainians who cannot go to Germany due to cultural and language barriers. Meanwhile, Germany and the Czech Republic are inviting more and more workers from the East.

And in Poland? The deputy minister of economic development lost his job when he outright stated that without foreigners, Poland’s economy will slow down. 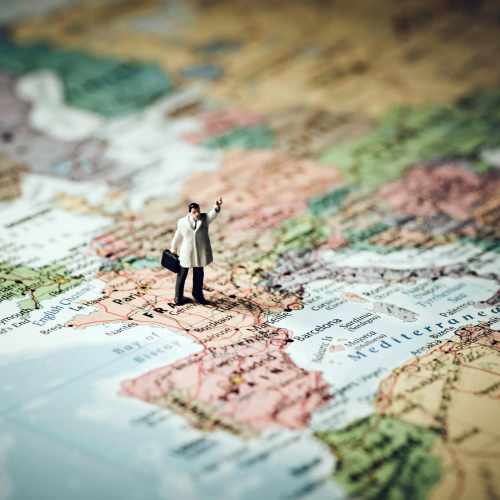