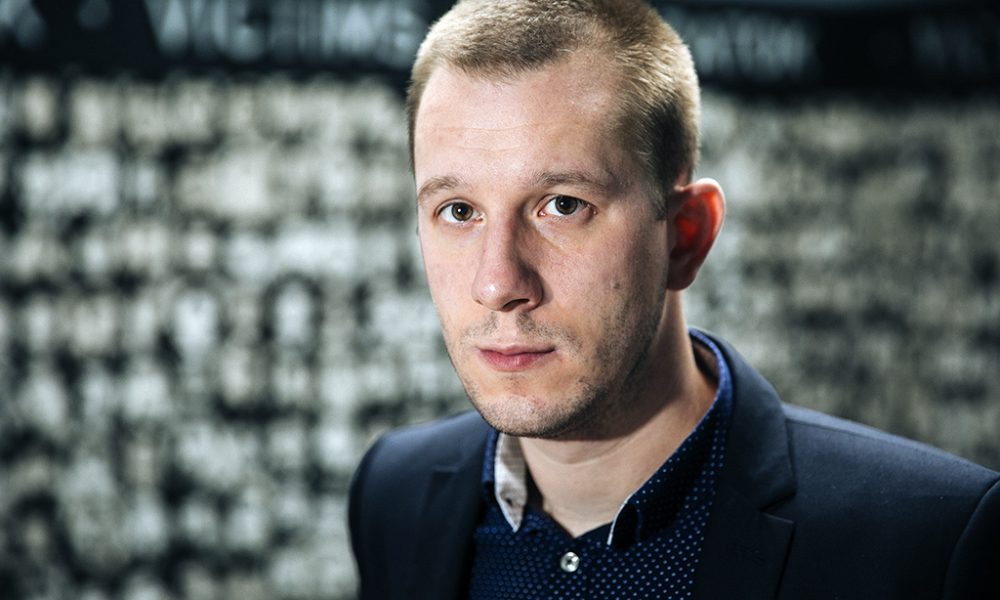 “Building a self-sustaining Hungary and tightening the V4 alliance are parallel goals. As a regional integration, the Visegrád alliance was at its weakest when the domestic [Hungarian] government policy was ‘daring to be small’,” Békés said. “Our opponents brand the region an illiberal cauldron and the V4 a self-serving dream in order to discourage us from pursuing national sovereignty and Central European solidarity. We should not let that happen.”

By ‘daring to be small’, Békés was referring to a phrase coined by former Socialist Foreign Minister László Kovács, who said Hungary should recognize its limitations as inherent.

“László Kovács was speaking like a man proud of his own impotence. What he said was a concept of an enervated, passive and reclusive nation; at the time when the vision was that there should be no vision,” Békés said. “For the past decade though, the idea is to create a self-supporting country and a proud and aware nation that can transcend its Trianon borders,” with the historian referring to the Treaty of Trianon, which led Hungary to lose a substantial amount of its former territory following World War I.

Békés said that while the commitment to the V4 cooperation can and does vary with daily political changes in its four member states, the cornerstone of the alliance was the Hungarian-Polish cooperation and shared vision, adding that the main difference between Central and Western Europe was that the societies of the former – as an inheritance of decades of Communist oppression – have developed a sturdier immune system.

Addressing the question of Poland’s ingrained fears of Russia and Hungary’s good relations with Moscow, Békés said that the Hungarians should understand Polish fears while Poles should take into consideration Hungary’s somewhat different geopolitical environment.

“One of the strengths of this alliance is that is has been around since 1335. Historical integrations are very important, centuries of historical experience heritage cannot be denied,” Békés said.

Márton Békés (37) earned a degree and PhD in history and political sciences at the Budapest Eötvös Loránd Science University and is currently head of research at the Budapest House of Terror Museum.