Poland’s opposition intends to use LGBT as a weapon

LGBT provocations are meant to cause permanent tension and conflict at both a domestic and international level for Poland, argues Jacek Karnowski, the editor-in-chief of Sieci weekly 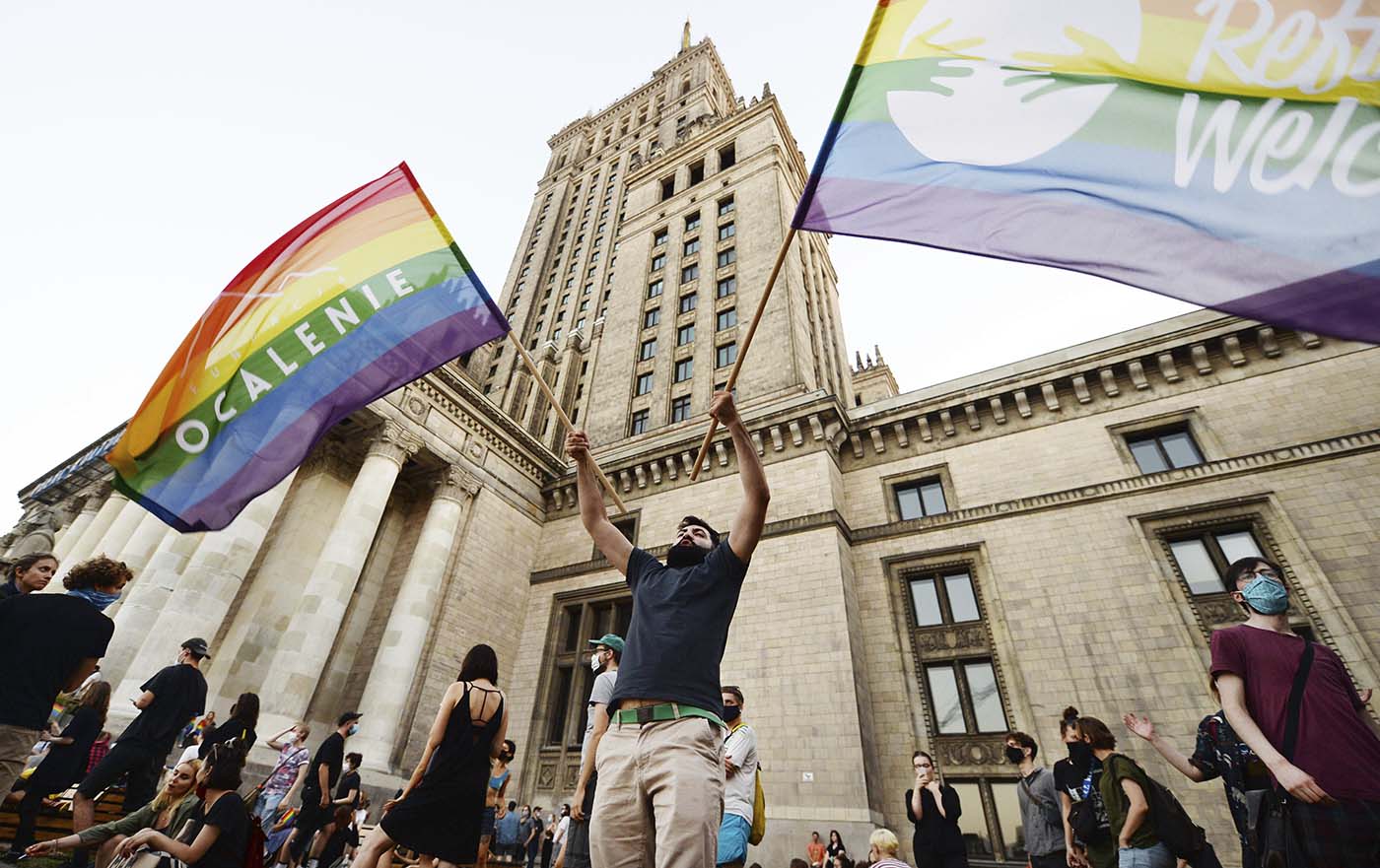 The recent wave of incidents involving LGBT activists attacking Christian monuments and rioting in Warsaw are an attempt to impose their ideology on Poland, and the message to the silent majority is clear: “If you do not let us have what we want and respect our rainbow ideology, there will be no peace.”

The liberal elites who supported Rafał Trzaskowski back these LGBT activist attacks, and it now looks as if the opposition is about to repeat what it tried after its defeat in 2015. This amounts to a three-pronged strategy.

The first element of this strategy is a refusal to accept the election result.

This is achieved not only via claims about the election being unfair but also by attempting to delegitimize the elected authorities via all available means. The aim is to create the necessary social tension to lead to a Maidan-style showdown like what we saw in Ukraine.

Back in 2015, this was attempted via the Committee in Defense of Democracy (KOD), now it is to be done via the storm troopers of rainbow activists.

The second objective is to make sure that there is no time or space for any reflection among opposition voters. Social tension is to be ratcheted up immediately to avoid any calls for a more consensual approach.

The third objective is to present the situation in Poland as being one of continual crisis.

In 2015, from the outset, the opposition tried to ring alarm bells over democracy and the constitution being under attack.  Today, attention is to be drawn to supposed oppression against the LGBT community. They hope that this will make Poland’s position internationally much weaker and might lead to some form of sanctions being imposed.

Despite a series of electoral defeats, the liberal elites are not lacking for funds and the support of many foreign owned media outlets. Judges are likely to free anti-government activists even when they commit public order offenses.

Many so-called civil society activists are in effect full-time employees who are freed from worries about funding or family ties, allowing them to devote themselves 100 percent to their ‘cause’.